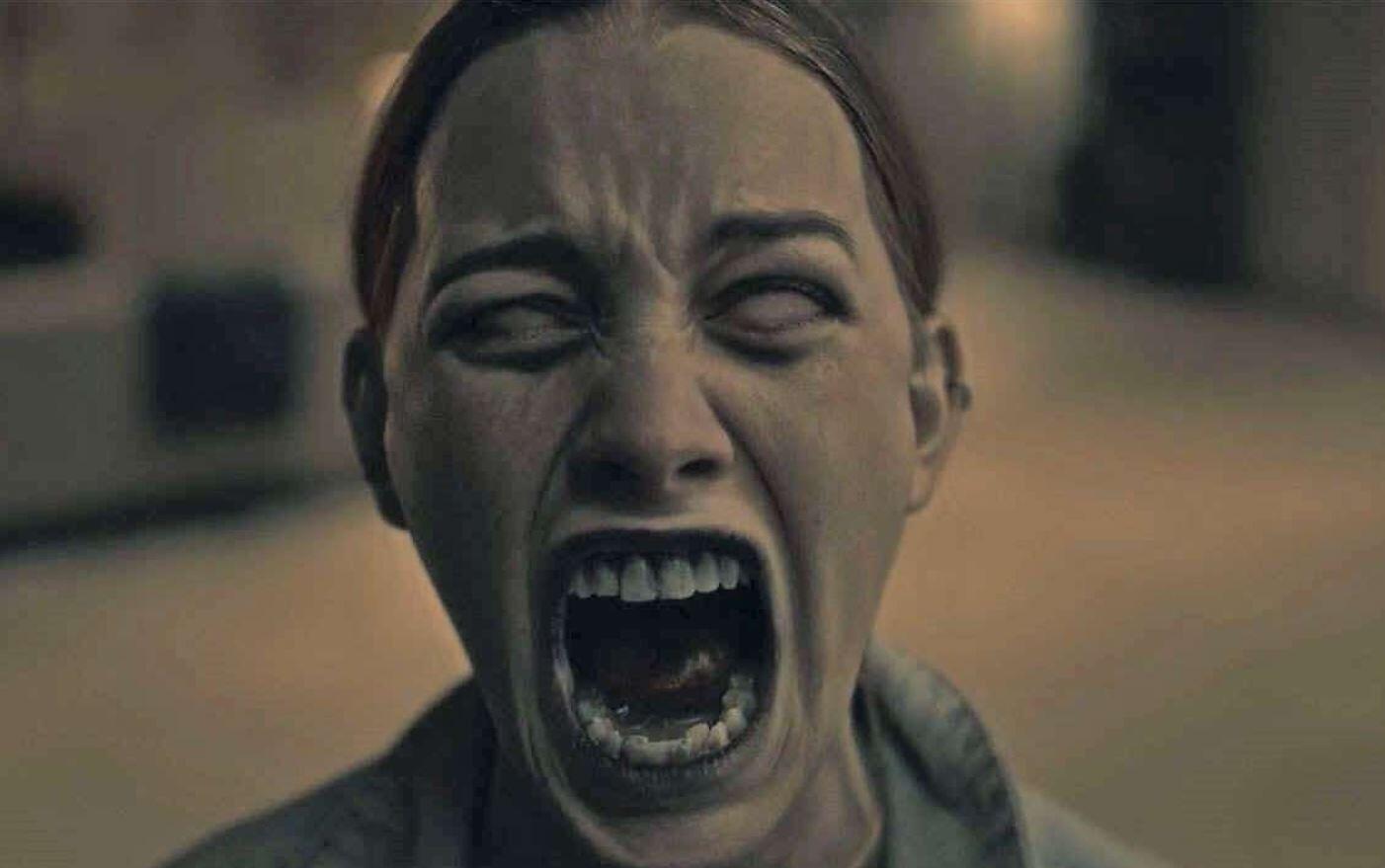 The Haunting of Hill House was released last year on Netflix. The series spanned 10 episodes and seemed to impress viewers. It was based on the book of the same name by Shirley Jackson and followed the Crain family. Although their tale was mostly wrapped up quite nicely, season 2 is coming and filming is starting towards the end of the year.

The second season is set to transform the show into an anthology series and will be based on a completely different story, although that’s not to say we might not see a few familiar faces. With its new story comes a new name, season 2 will be called The Haunting of Bly Manor and will be based on the book The Turning of the Screw written by Henry James and published in 1898.

Dread Central reported that filming for the next season will not begin until September, so anyone that was hoping to see it on our screens before the end of the year might end up disappointed. With filming not starting until the end of the year it is highly likely that The Haunting of Bly Manor won’t debut on Netflix until 2020.

Mike Flanagan is returning to the directors chair for season 2 but we don’t have any other details on the cast yet. It has been hinted at that a couple of cast members are returning for the next story but it is as yet unclear as to whether they will be making guest appearances or it might be that the entire cast is returning to play the new characters, following in the footsteps of American Horror Story.

Unfortunately it doesn’t look like we will be getting to see The Haunting of Bly Manor in the immediate future, but it will definitely be interesting to see in what capacity certain cast members are returning and whether season 2 grips fans as much as the first one did, or whether this will end up another story we should have left alone.

The Haunting of Bly Manor begins filming this September, and release date is as yet unknown.

Are you looking forward to the new story? Let us know your thoughts in the comments!