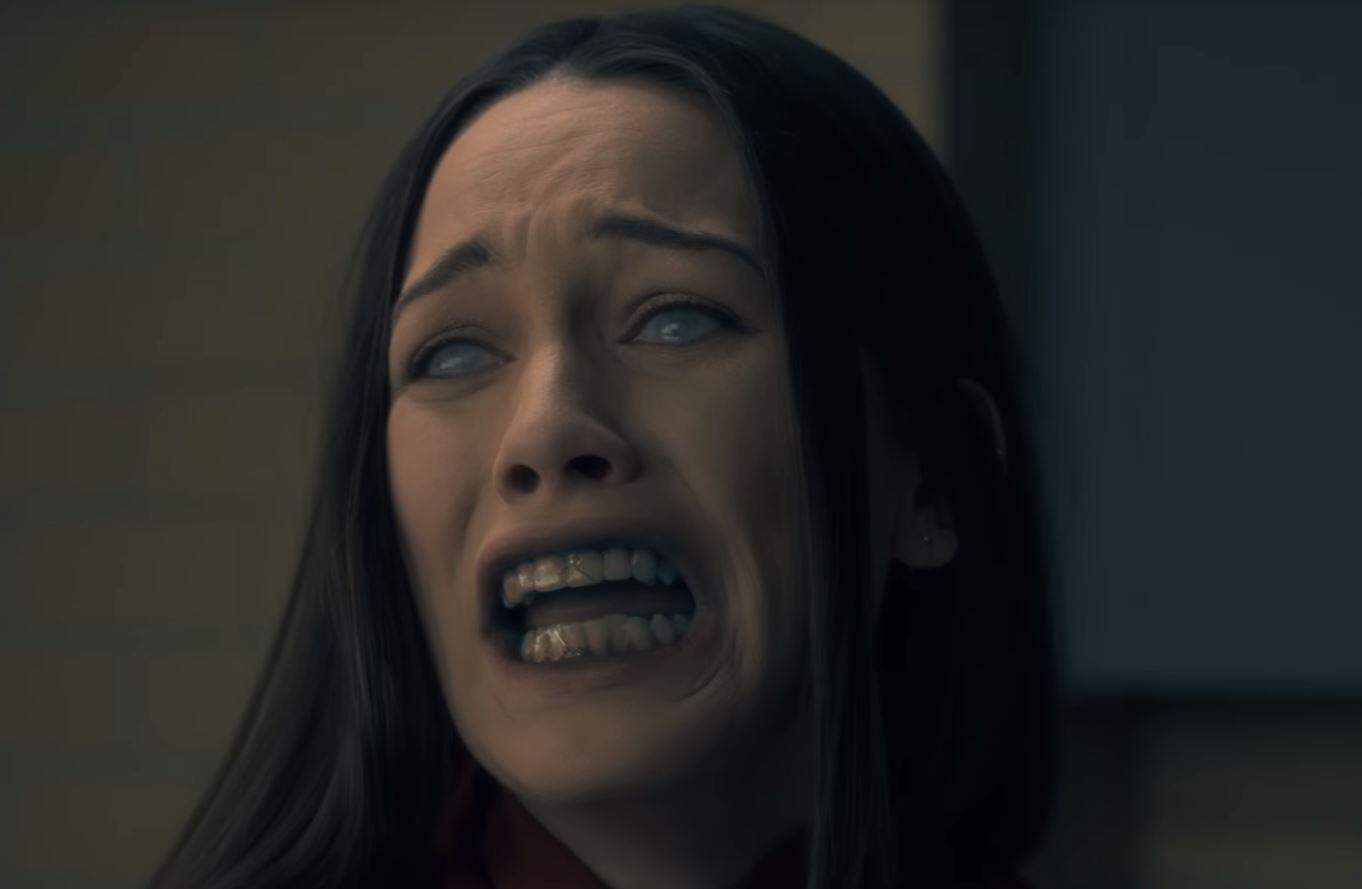 Netflix’s The Haunting of Hill House, which was based on a novel of the same name by Shirley Jackson, impressed viewers when it debuted on the streaming service last year. Season 2 is coming next year but will be based on a different story with different characters, but that doesn’t mean we won’t see some familiar faces returning. Carla Gugino has weighed in on the possibility of her return for Season 2 of the anthology.

Season 1 spanned 10 episodes and followed a group of sibling that grew up in a house that went on to get a reputation as the most famous haunted house in the country. As adults, the siblings are brought together again due to a tragic event and are forced to confront their past, ghosts and all. The season finale wrapped up the story fairly well so it makes sense that the format of the shows continuation will be an anthology featuring a different family and story.

Season 2 is titled The Haunting of Bly Manor and is based upon Henry James’ The Turn of the Screw. Although the story won’t follow the lives of the familiar Crain family, you might just see at least one member of the clan appear in the new season.

When speaking with The Wrap, actress Carla Gugino had this to say:

“Well, I can’t say anything definitive at this point, other than Mike and I really love collaborating and working together and any opportunity where a schedule allows for us to do that, we will, and I would be honored to… So we’re talking a lot about it and we’ll just see if all schedules allow. All I can say is I’m very excited for Season 2 and to see what Mike does.”

Oliver Jackson-Cohen, who played Luke in the first season, has also hinted at a possible return for the next story. It is possible that the pair have cameo roles as a nod to the first season. It is also possible, as Joblo suggest, that Mike Flanagan is taking inspiration from American Horror Story and bringing the entire cast back for different roles in the new story. It will certainly be interesting to see which way it goes.

The Haunting of Bly Manor is coming to Netflix next year.

Are you looking forward to the next story? Let us know in the comments!