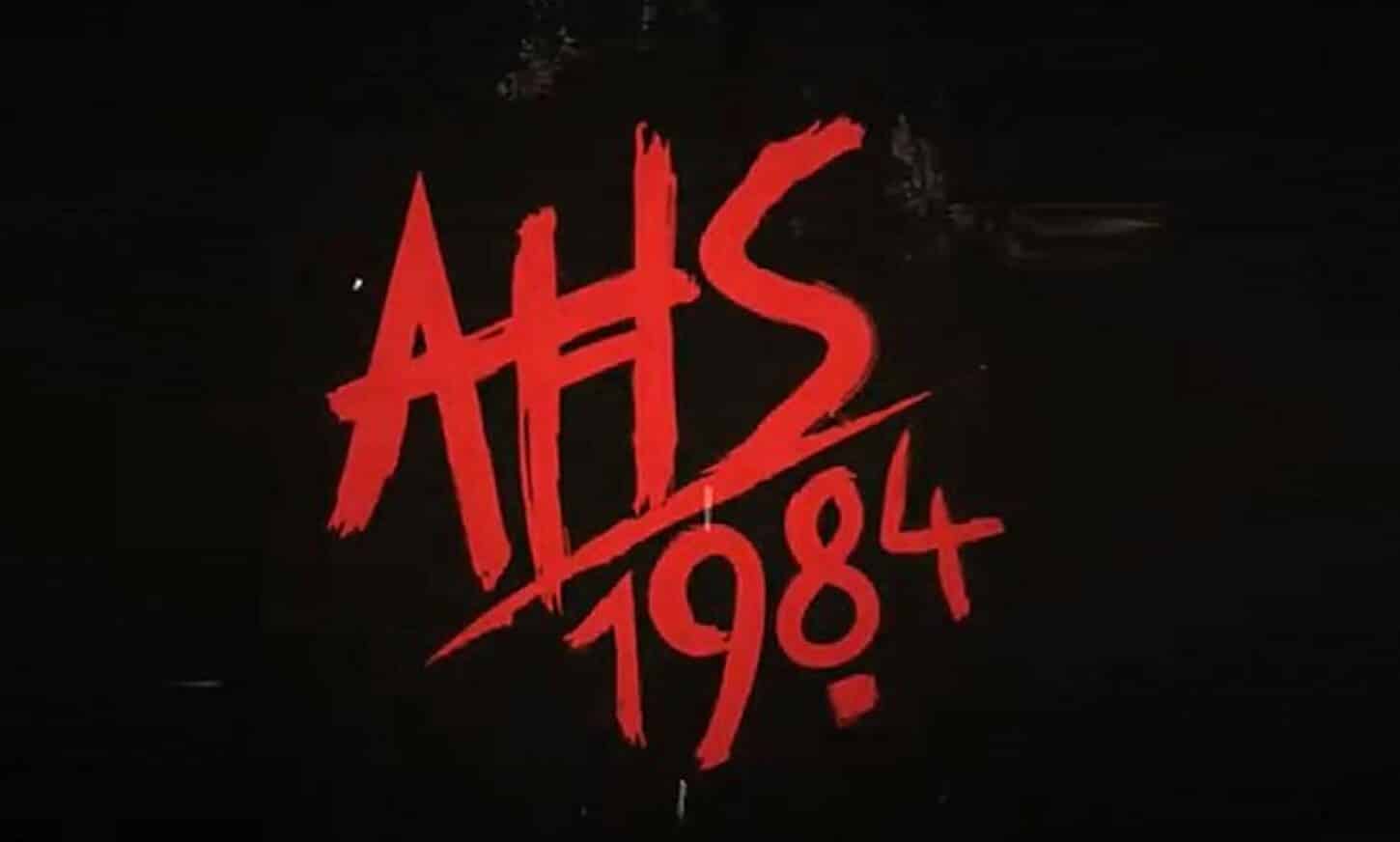 While American Horror Story has hit more than a few bumps on the road throughout its many seasons and incarnations, the series is still going strong. And although another main cast member – Evan Peters – has left the scene, it doesn’t show any signs for the series to be stopping. The next season has now been announced by Ryan Murphy who has revealed the title as American Horror Story: 1984.

The footage obviously teases something set in the slasher sub-genre, of which Murphy is no stranger. He’s not only included various slasher villains before in American Horror Story – he also demonstrated an entire storyline dedicated to them with his short-lived series Scream Queens. It’ll be interesting to see what he comes up with this time.

The rest of the plot still remains unknown, but we can assume by the title that the series takes place in 1984. And honestly, if you’re going to do a series inspired by the 1980’s slasher genre, that’s probably the best year to set it in. The year was loaded with iconic slasher movies – Friday the 13th: The Final Chapter, A Nightmare on Elm Street, Silent Night, Deadly Night, Splatter University, Don’t Open Till Christmas, The Initiation, and much more.

If Ryan Murphy hopes to make a 1980’s stylistic slasher comeback for his popular horror anthology series – he’s certainly picking the right ingredients. Now let’s hope he cooks them up in just the right way.

The series’ confirmed stars include Emma Roberts and Gus Kenworthy.

How do you feel about the teaser footage? Do you think American Horror Story: 1984 has the potential to rejuvenate the series’ popularity, even without iconic cast member Evan Peters? Let us know in the comments section down below!

‘Terrifier 2’ and ‘Terrifier 3’ In The Works Says Art The Clown Actor
Kevin Feige Says There Will Be No Intermission For ‘Avengers: Endgame’
Advertisement
Advertisement
To Top