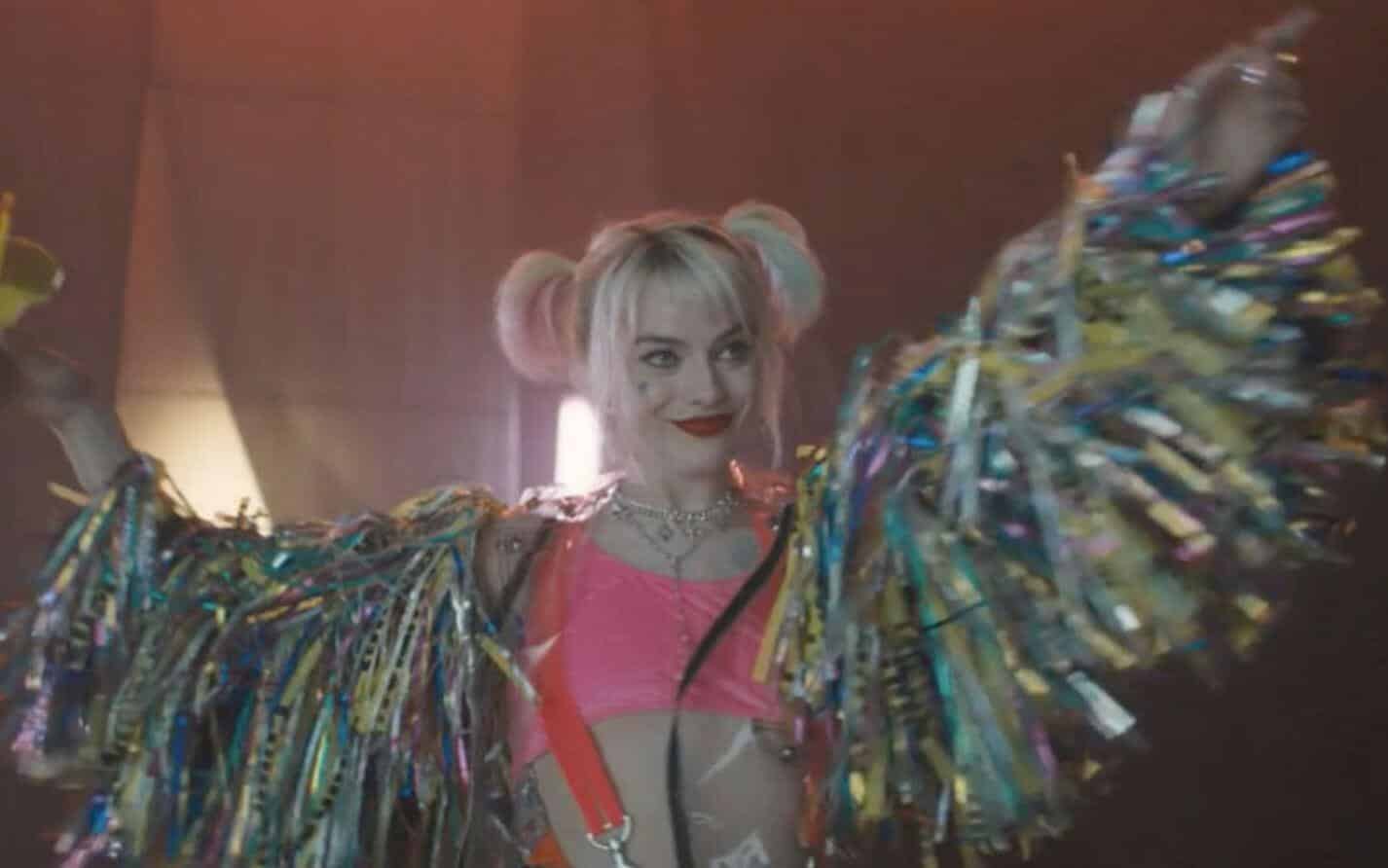 WB has been trying to regroup after the reaction the studio had received after Justice League. The movie was supposed to be DC’s big competition against Marvel – but fell short of expectations. Warner Bros. has been on a slow but steady incline of success with the help of Wonder Woman, Shazaam, and Aquaman with high hopes of the three movies purposed sequels. Before that can happen, we will get a new take on Batman (which has shown promise) as well as the Joaquin Phoenix led Joker movie . Yet, there’s still Cathy Yan’s Birds of Prey movie still in the works and sadly, it might not be all it’s cracked up to be.

Reports have been coming out that the female-led team featuring, Huntress, Harley Quinn, Black Canary, and a few others–who will battle the like of Black Mask–could be in trouble at the Warner Bros.

The premise and an impressive cast in the movie are sure to bring in audience members – and test screenings of the film have shown to be positive. However, WB isn’t feeling confident in Yan’s work as a director. The studio has ordered major reshoots to take place and fans on Twitter are showing their concern.

I just heard #BirdsOfPrey is doing a major reshoot next month! 🥳 Here’s hoping they de-Suicide Squad it and we have another #DCEU hit on our hands!

Reshoots are not an uncommon thing in Hollywood. Most movies are reshot for multiple amounts of reasons but given WB’s track record of meddling with a director’s vision has not ended well. David Ayer’s Suicide Squad was hacked up into a horrible edited movie featuring pointless needle drop music and Jared Leto’s Joker screen time was reduced to a shameful level.

Hopefully, a horrible outcome of the Birds of Prey can be avoided because WB doesn’t really have any more wiggle room for failure.