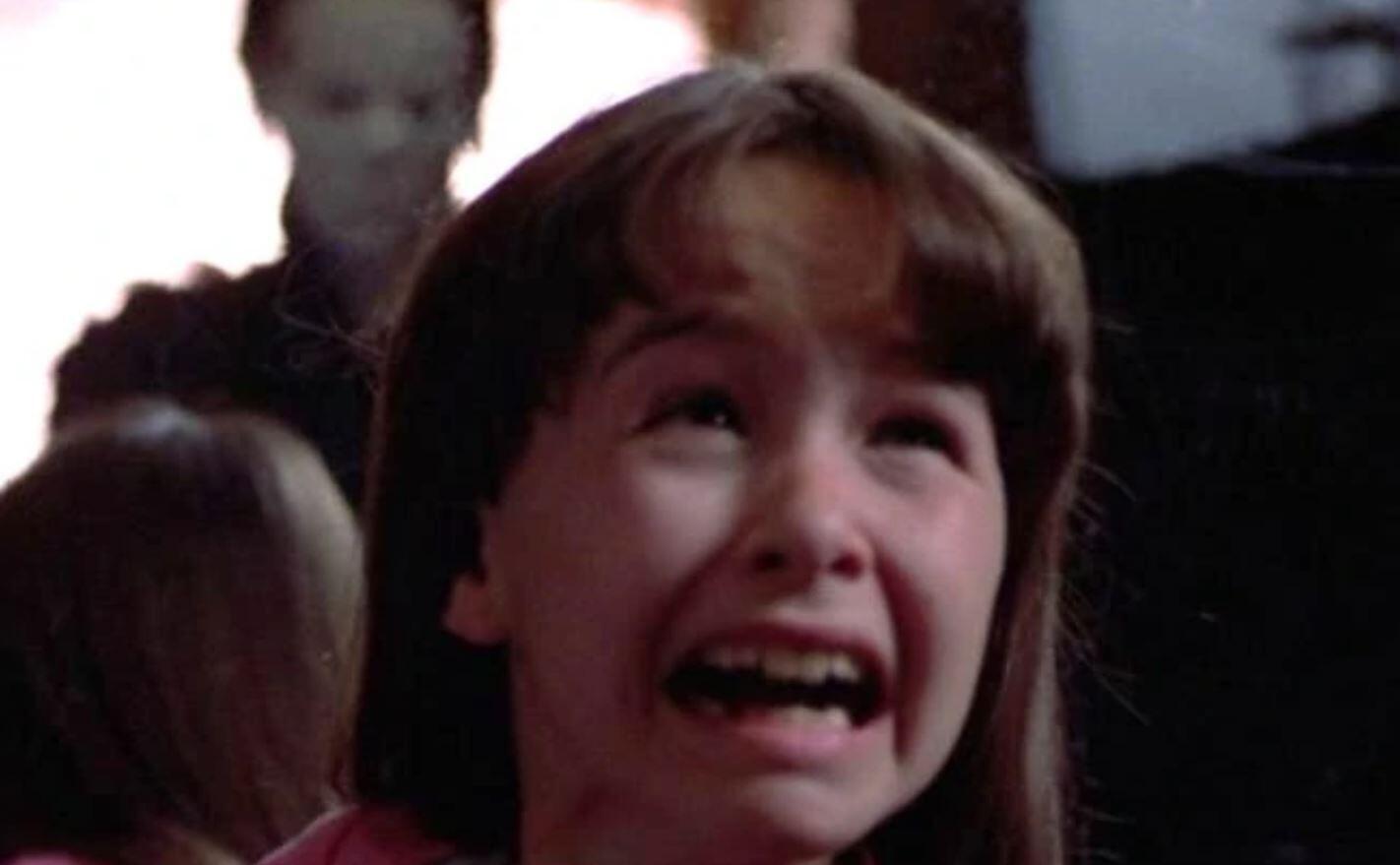 The Halloween franchise had a very interesting yet temporary storyline across three entries spanning from Halloween 4 to Halloween 6. The films followed the character of Jamie Lloyd, Laurie Strode’s daughter, and while she played an integral part of those first two films – she was promptly killed off in the sixth. After the fifth film ended with child actress Danielle Harris hiding in a police station at the same time a mysterious Man in Black freed Michael Myers, Halloween 6 followed shortly after. It revealed that the Man in Black not only escaped with Michael but also Danielle Harris – and kept the two captive together for years.

The next entry shows a grown up Jamie Lloyd played by J.C. Brandy being impregnated by her uncle Michael Myers – yeah, gross, – and then she manages to escape with her baby after giving birth. Of course Michael Myers goes on the prowl, however, and ends up killing Jamie while Tommy Doyle (the grown up boy from the original Halloween) finds and takes her baby.

The narrative here sets up a very particular version of Michael Myers – one much more restricted than ever before and especially more so than parts 4 and 5. Now Michael was revealed to be the complete tool of an evil cult of druids. And, interestingly, their ritual for Michael requires him to sacrifice his next of kin on Halloween. It’s a bizarre move that clearly weakens the character despite expanding his backstory – and it’s obvious why these types of scenarios have been avoided since.

Nevertheless, with Danielle Harris unable to appear again as Lloyd (as it’s said producers of the film and the actress couldn’t come to an agreement), and the new storyline and characters like Tommy Doyle being added, it makes sense why poor Jamie Lloyd was finally killed off. Although some fans may have been unhappy with how her character was handled, it’s still a most definite conclusion for her story arc.

Story was updated to clarify that Harris reportedly wanted to return, but was unable to do so.

How do you feel about this Halloween 6 news? Tell us all of your thoughts in the comments down below!

Continue Reading
You may also like...
Related Topics:Halloween, Halloween 6, Horror