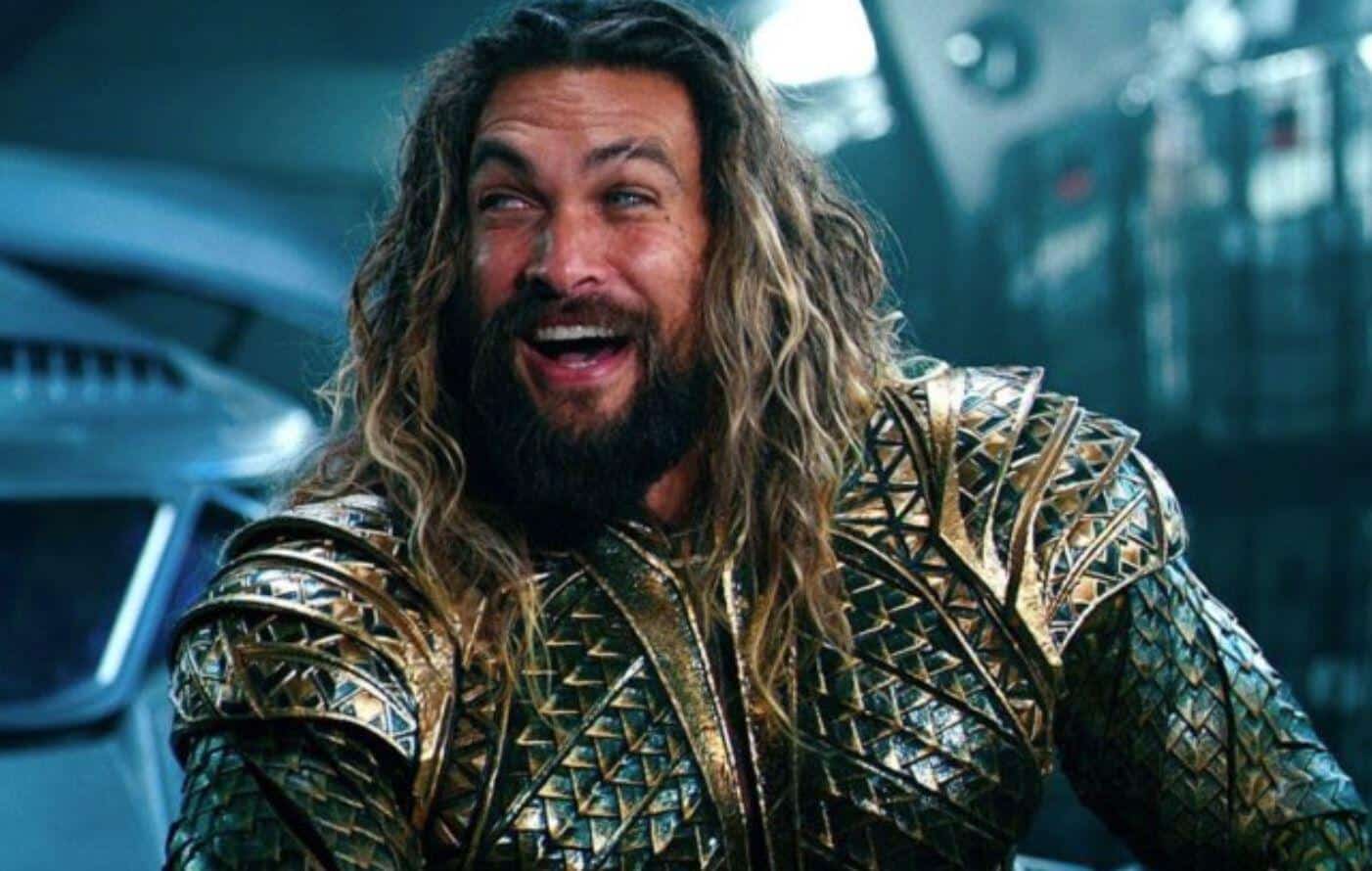 WB’s big Justice League movie was supposed to be a serious contender against Marvel Studio’s Avengers but we know how that turned out. Many fans of the DC heroes attribute the blame for the disappointing movie on WB’s mishandling of the production and/or Joss Whedon taking the helm of director from Zack Snyder. There have been many campaigns from DCEU fans in hopes to have WB release what they call “The Snyder Cut” for Justice League but that has died down over time. It seems like actor Jason Momoa has decided to stoke those fires again by informing folks that he has seen the mythical Snyder Cut.

The movie featuring Superman, Batman, Wonder Woman, Aquaman, The Flash, and Henry Cavill’s digitally removed mustache did not sit well with audience members. There were a lot of scenes that seemed to have been altered from what moviegoers had seen in the trailers of the movie. Every now and then you’ll hear news of fans rallying together to voice their need and want to see the original cut of Justice League that they were promised years ago.

It has been confirmed from multiple people that the Snyder Cut of Justice League does exist but it has so far not been seen by the general audience. Aquaman actor, Jason Mamoa, has taken it upon himself to inform that he has seen the original film done buy Snyder and that it is—in his words—“Sick”.

Jason Momoa took to Instagram and posted a video of him showing his appreciation of working with the director on Justice League. Check out for yourself:

Well let’s be honest if it wasn’t for this man we wouldn’t have Aquaman I love u Zachary synder. Mahalo for showing me the synder cut. Here is a token of my appreciation. Leica Q2 for inspiring me as an artist through and through @leicacamerausa I wish I was a better actor but I can’t lie. The Snyder cut is ssssiiicccckkkkkk #luckymesucksforu #q2 #leicaforlife @cruelfilms aloha j

He goes on to mention that he has indeed laid eyes on the fabled Synder Cut. Maybe someday this version of the lackluster movie will reach audience members and we can finally put this stupid thing to rest.