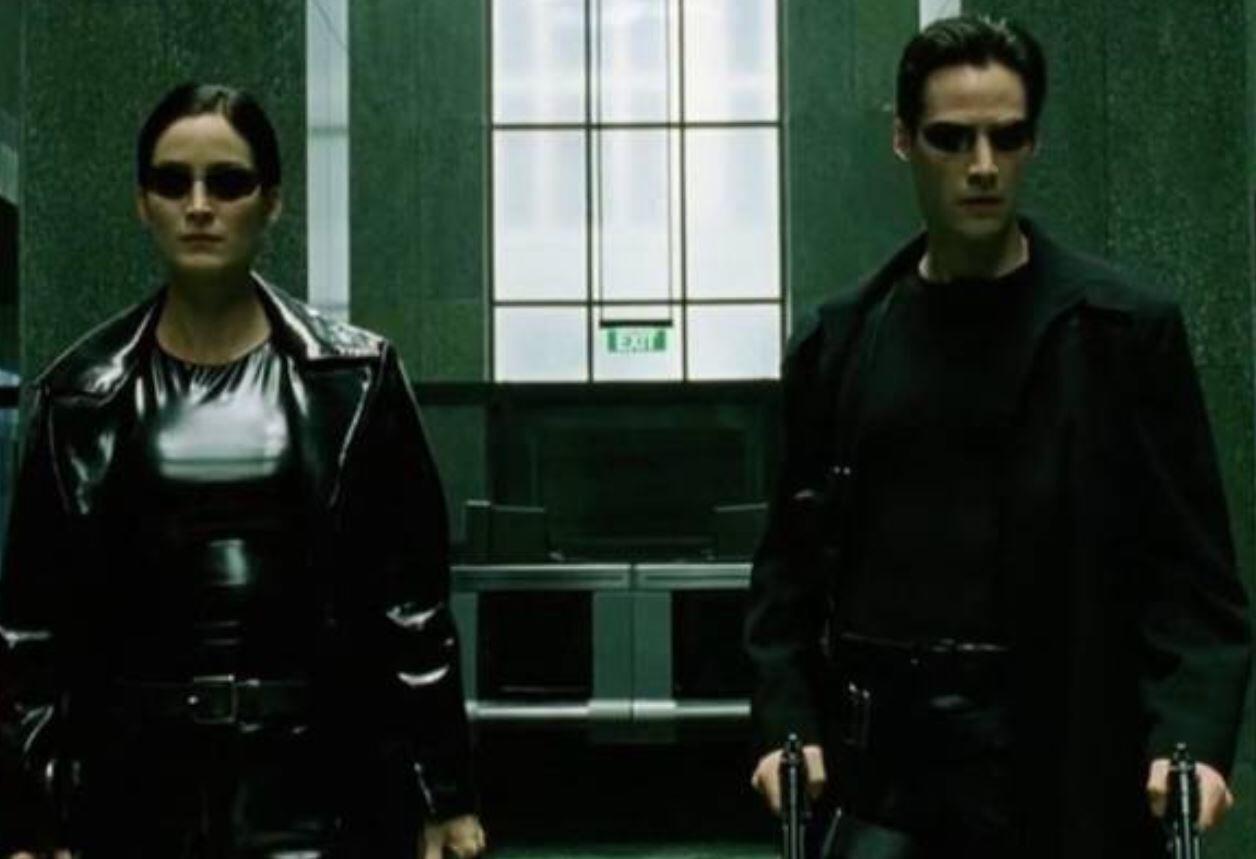 So reader, are going to take the the blue pill, return to social media and ignore this story- or are you going to take the red pill and see how far the rabbit hole goes… That’s right, Variety have reported that Warner Brothers are officially looking to produce The Matrix 4 with stars Keanu Reeves and Carrie-Ann Moss set to reprise their roles as Neo and Trinity respectively.

Also confirmed to return is Lana Wachowski, one half of the original directing duo on the first three films. The announcement was made by Picture Group chairman, Toby Emmerich earlier today. On the return of Lana to the franchise, Emmerich explained.

“We could not be more excited to be re-entering ‘The Matrix’ with Lana. Lana is a true visionary — a singular and original creative filmmaker — and we are thrilled that she is writing, directing and producing this new chapter in ‘The Matrix’ universe.”

The last film in the science fiction franchise hit screens way back in 2003, with The Matrix Revolutions. That film saw the end of the story which began in 1999’s The Matrix, with Neo finally fulfilling the prophecy and becoming ‘The One’ and stopping the war between Mankind and The Machines.

Details of the film’s plot, that is set to be written by Wachowski, Aleksandar Hemon and David Mitchell, are currently unknown although Lana did explain that the ideas of the film’s do seem to be more relevant now than ever. She explained.

“Many of the ideas Lilly and I explored 20 years ago about our reality are even more relevant now. I’m very happy to have these characters back in my life and grateful for another chance to work with my brilliant friends,”

Recent years has seen talk of a reboot of the franchise, with some stories even going so far to link Black Panther star Michael B. Jordan with the lead role – although given Keanu Reeves’ recent surge in popularity with the John Wick films, it makes sense as to why he is being brought back.

Production is rumored to begin as early as next year, although there is currently no word on a release date. Hopefully we will find out more information, including whether Laurence Fishburne’s Morpheus will make a return, in the near future.

What do you think? Are you excited by this news for The Matrix 4? Where do you think the series will head? Let us know below!