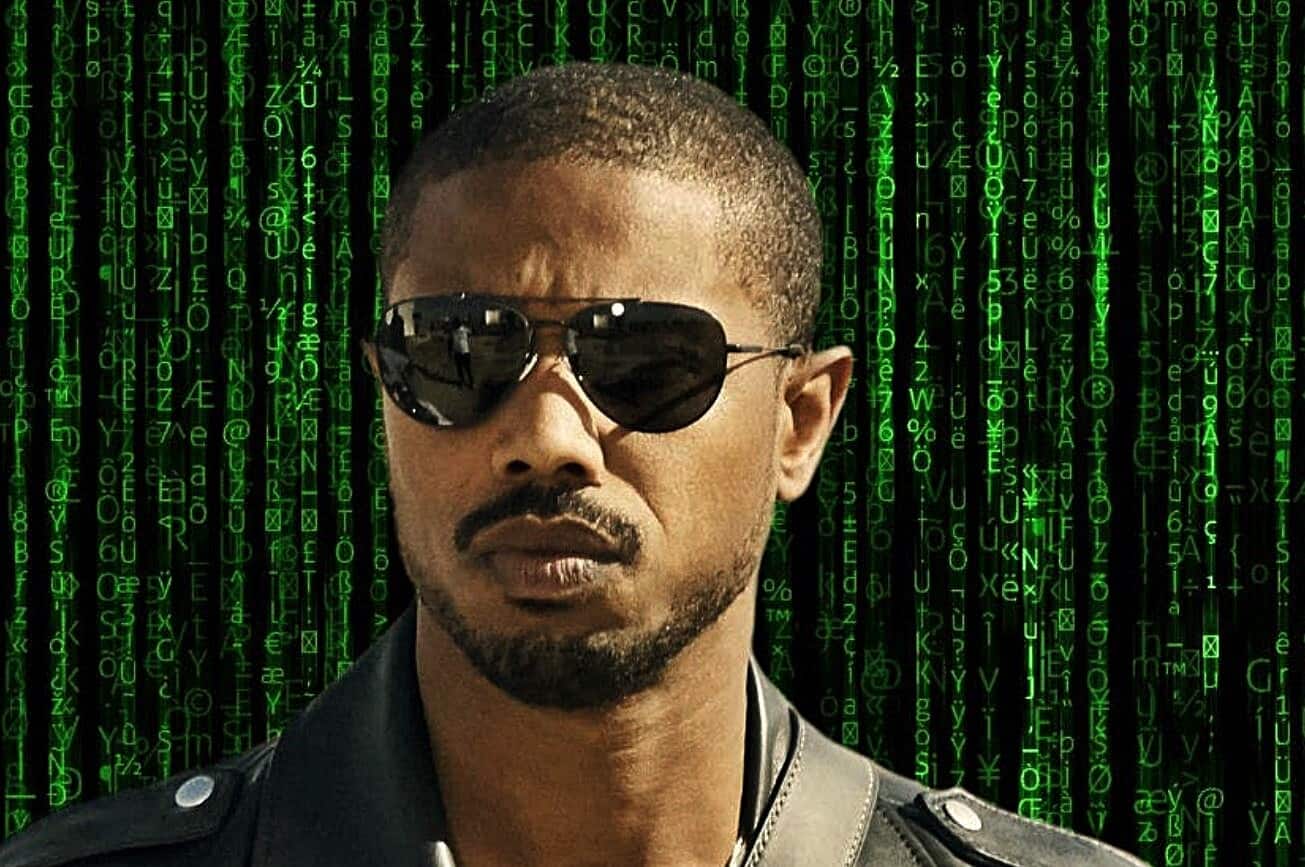 The Matrix was a film that turned the world of cinema on its head. The movie and subsequent sequels had burst into the pop culture zeitgeist and change how movies were made. The Wachowski siblings had created a whole new reality within the movies that bled into everyone’s lives and gave way to the idea that our reality might be what it seems.  The directing duo has been unable to tap into the level of success in their later films, but their talents of creative visual moviemakers are still well respected.

With that in mind, it looks like the Wachowski sibling might be heading back to the Matrix well to jack into the mind of a new generation.

The Matrix trilogy ended the story of Neo (Keanu Reeves) in a cathartic way that was suited for the main story but has branched out into other media. There have been prequels, comics, and videogames that have further explored this world, but rumors have come down the pipeline that more may come. The folks over at The Geeks Worldwide have come across some news that a new Matrix film might be coming to audience members.

Though not 100% confirmed, the site is reporting that the Wachowski siblings are looking to add another Matrix installment starring Michael B. Jordan. The actor has been rumored for a long time to have a crack at the code—see what I did there—but this is looking to be more likely. Jordan has been making some serious headway in terms of great performances. The actor stole every scene he was featured in 2018’s Black Panther and has given a stellar performance in Creed and Creed 2.

There had been rumors prior to this latest one about a Matrix film featuring the first “One” or seeing the aftereffects of Zion’s victory. We’ll just have to wait and see if this story turns out to be true in time.

Check back here for anymore developing news on the rumored new Matrix movie and everything else around the filming world.

Continue Reading
You may also like...
Related Topics:Creed, Creed 2, Michael B. Jordan, The Matrix, The Wachowskis