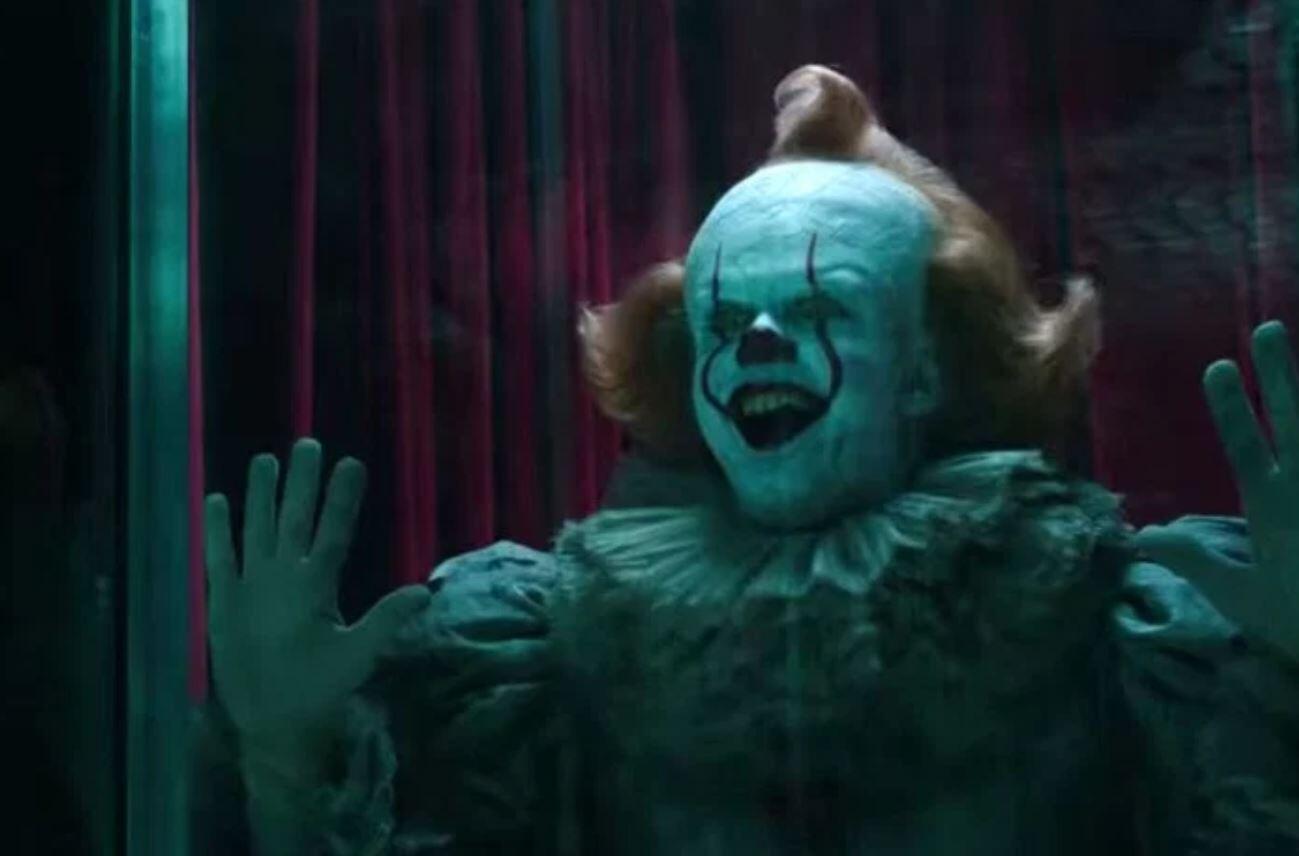 IT: Chapter 2 is definitely the most anticipated horror movie of 2019, and with that – the first reactions have now surfaced. Overall, the reactions are good, but it seems as though some were disappointed with the film. Either way, fans will be able to make their own decisions in a couple of weeks.

#ITChapter2 has a rushed, clumsy first act & an odd lack of chemistry among the adult Losers. But it eventually finds its footing. This is a BIG movie—a go for broke horror blockbuster not afraid to make weird choices. Bill Hader steals the show. #ITMovie #ITChapterTwo pic.twitter.com/cib2slRfoq

#ITChapterTwo is a terrific companion to #ITChapterOne. Similar vibes, great ensemble chemistry w/ a nice mix of humor and horror. Part 2 plays heavier in tone, dealing w/ defeating the burden of childhood trauma, & I definitely teared up at the very end. Bill Hader steals it pic.twitter.com/bjiwtJufNQ

IT Chapter Two is an amazing look at friendship and trauma that I haven’t been able to stop thinking about. Bill Hader and James Ransone absolutely steal the show. I cannot wait to see it again. pic.twitter.com/p2jcDENkuM

So everything that’s awesome and imperfect in #ITChapterTwo comes straight from the novel. The horror in this one is way more brutal. A leaner adaptation would have solve the repetitive loop of the third act. Cast is great and the direction impressive. Very Good but not Great. pic.twitter.com/IHDntHprvQ

#ITChapterTwo is awesome. The adult cast is perfect and loved the way the film mixes in the old and new. I don’t want to say too much because most of you are going to see it. Congrats to everyone that worked on it for a job well done. pic.twitter.com/b8yFZe3FzU

I am not an IT expert but I get the sense, even in the book, IT’s powers/motivations aren’t always well defined. That vagueness works with the kids, but I wish this one had some basic rules? Because it feels like IT could kill any of these people at anytime and just doesn’t.

In what has seemed like an endlessly dour news day, we cap is off with mostly GREAT early reactions from #ITChapterTwo!

It’s so cool that, in a few weeks, we may see the FIRST EVER R-Rated (& HORROR) film in history to reach a billion at the worldwide box office. So exciting! pic.twitter.com/zIqmUKrMCz

#ItChapterTwo is a giant budget, studio-backed horror movie that’s also a fairly serious actors showcase/ensemble, with occasional flashes of brilliant imagery (like all the balloons cascading under the bridge). It’ll make more money than Warner Bros knows what to do with. pic.twitter.com/Noscq1X1j1

Really enjoyed #ITChapterTwo which serves as the perfect bookend to Chapter One. Some great shocks and scares with the young and old cast. Bill Hader absolutely steals the movie, which balances heartfelt emotion with creepy jump scares galore. @joblocom

#ITChapterTwo is big and ambitious and can’t *quite* handle the weight of its aspirations, but it’s still a fine piece of heartfelt horror. The parts that work, work REALLY well and Bill Hader is every-bit the scene-stealing standout we all hoped he’d be.

So, #ITChapterTwo: it’s v. good, but not great. I liked it, but didn’t LOVE it. First movie is a tough act to follow. TWO is gruesome, strange but rarely scary. Nails important aspects from the book, but feels overlong. Cast is aces, though, & Bill Hader SHOULD be in Oscar convo. pic.twitter.com/1KUZk5TXA1

In the upcoming sequel:

In the sleepy town of Derry, the evil clown Pennywise returns 27 years later to torment the grown-up members of the Losers’ Club, who have long since drifted apart from one another.

Are you excited for the movie? Be sure to tell us all of your thoughts in the comments down below!