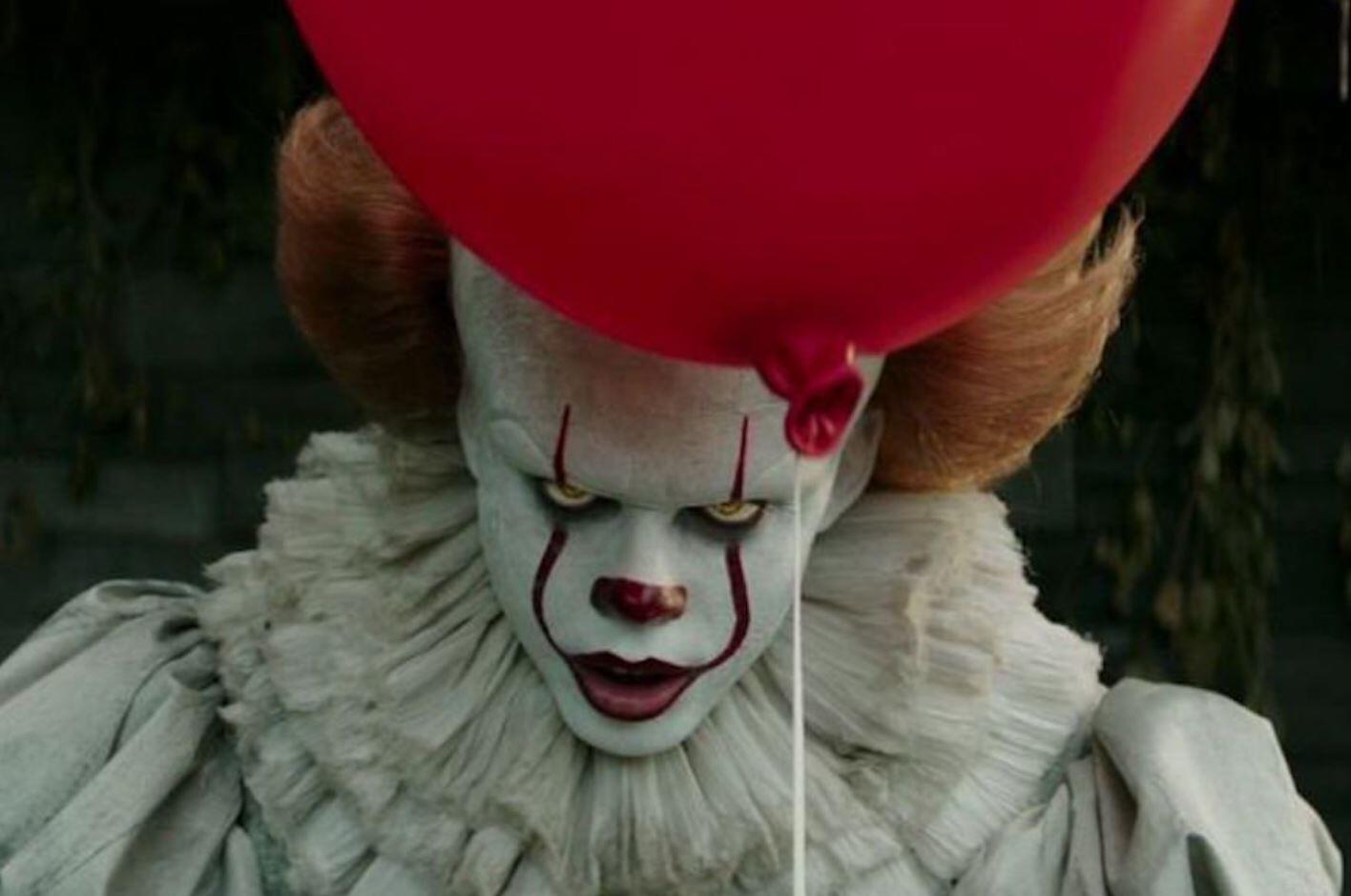 The remake of Stephen King’s classic, IT, brought the clown demon horror pic to a modern audience, and reinforced a world’s fear of clowns in general. It was terrifying, to say the least. Now, as the sequel, IT: Chapter 2, is in post production, you’d be hard pressed not to think that Pennywise will be stepping it up a notch against the adult versions of the Loser’s Club. But, how long exactly will it take? According to an anonymous source, it my be one of the longest horror movies yet.

IT: CHAPTER 2 is almost three hours long. Pretty good but it needs work – the first is better. And that’s all I’m saying lest WB sue me into an early grave.

According to a Twitter account called ‘ViewerAnon’, who has supposedly seen a first viewing of the film, says that it will have a three hour run time. The person also comments that it is not as good as the first one. Now, we have to take all of this with a grain of salt, as this account obviously cannot be verified. Also, these early test screenings, which is most likely what they saw (if any of this is even true), tend to show longer cuts of the film.

The audience’s reactions and opinions helps the filmmakers figure out what to cut out and how to structure the film best. So, if if they did see an early screening, chances are the movie won’t be the full 3 hours they were exposed to in this case.

Regardless of its running time, it’s hard not to believe that this one will live up to its predecessor. Taking the actors’ reactions to filming, and the success the production team had previously, and we should get a sequel that lives up to the first, if not surpasses it. We’ll all know for sure when IT: Chapter 2 hits theaters in September of 2019.

Would you want IT: Chapter 2 to be three hours long? Let us know in the comments below!

‘Terrifier 2’ Will Feature Return Of Art The Clown; Script Has Already Been Completed
Ben Affleck Officially Confirms That He’s Retired As Batman
Advertisement
Advertisement
To Top