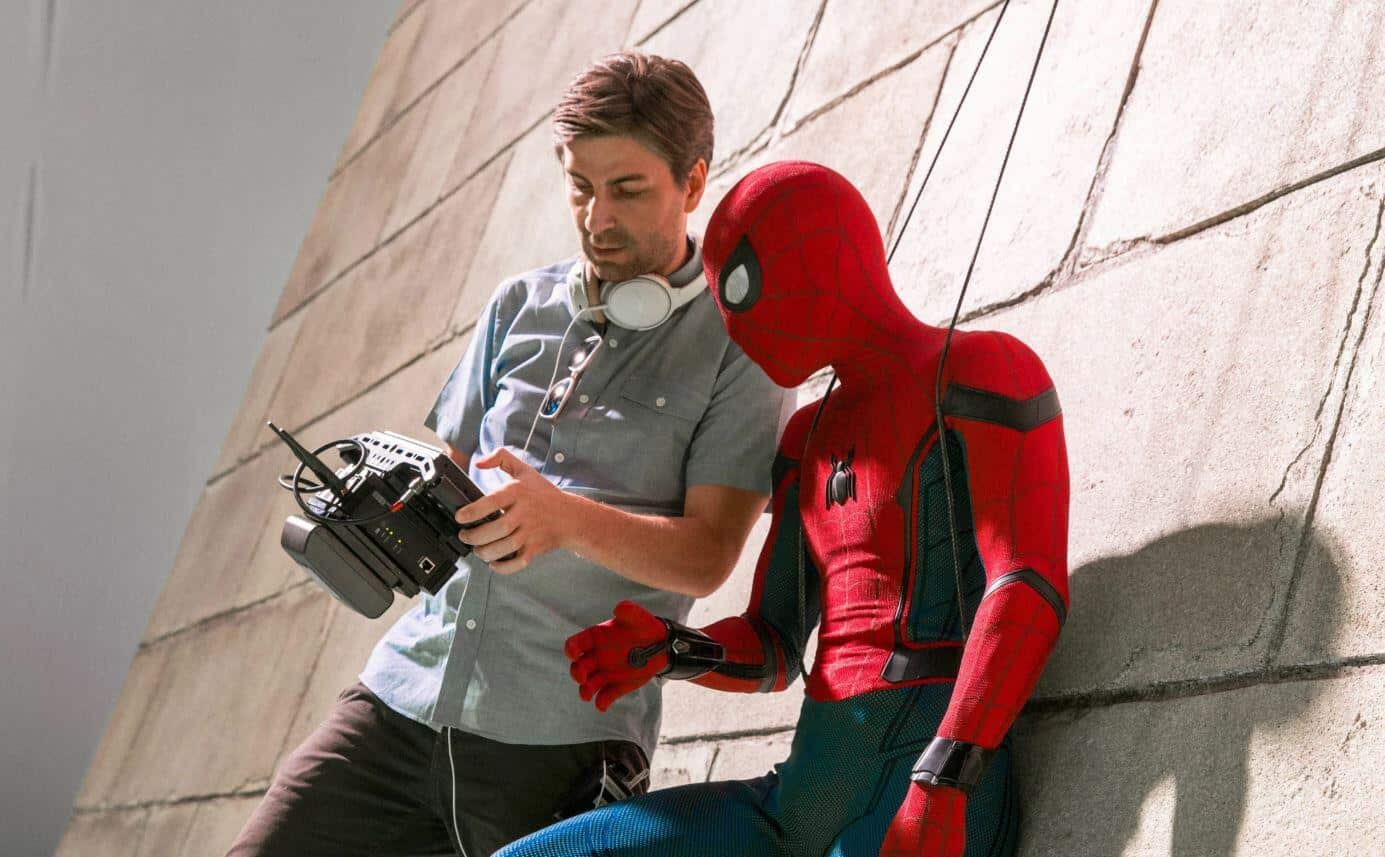 It has been a wild ride these past 24-48 hours since news dropped that Spider-Man is no longer part of the MCU. A lot of finger-pointing has begun from fans of Marvel/Disney and Sony on who’s to blame for this debacle. Sony has come out and released a statement on the reason why talks between Disney and Sony fell through and solely laying the blame on the house of mouse. We’ve heard reports that Sony’s stock tanked after the news and now a shocking story has come out that Jon Watts is not set to return to direct Spider-Man 3.

Jon Watts‘ vision and aid from Marvel Studios’ Kevin Feige has helped bring Spider-Man back to a level of success that was lacking in previous iterations. The shocking news that Feige—along with Marvel—will no longer be involved with Spider-Man has put the franchise in jeopardy.

Watts’ direction helped with the success of the current Tom Holland Spider-Man movies and brought Spider-Man: Far From Home over billion dollars at the box office. It would be a no-brainer for Watts to return to the world that he helped built – but that’s no longer the case.

The folks over at Deadline—who broke Sony/Disney falling out—is reporting that Jon Watts is not attached to the much-anticipated Spider-Man 3. Watts was brought onto Spider-Man: Homecoming on the recommendation from Marvel when plans of the film were announced. The continuing shakeup and evolving story with Sony and Disney are not sitting well with fans of the web-slinger.

These turns of events will have a huge impact on Spiderverse and the MCU since both have become a big part of each other’s franchises. Supposedly talks between the giant studios will continue with the hopes of things changing for the better.

What do you think of this news? Be sure to tell us all of your thoughts in the comments!