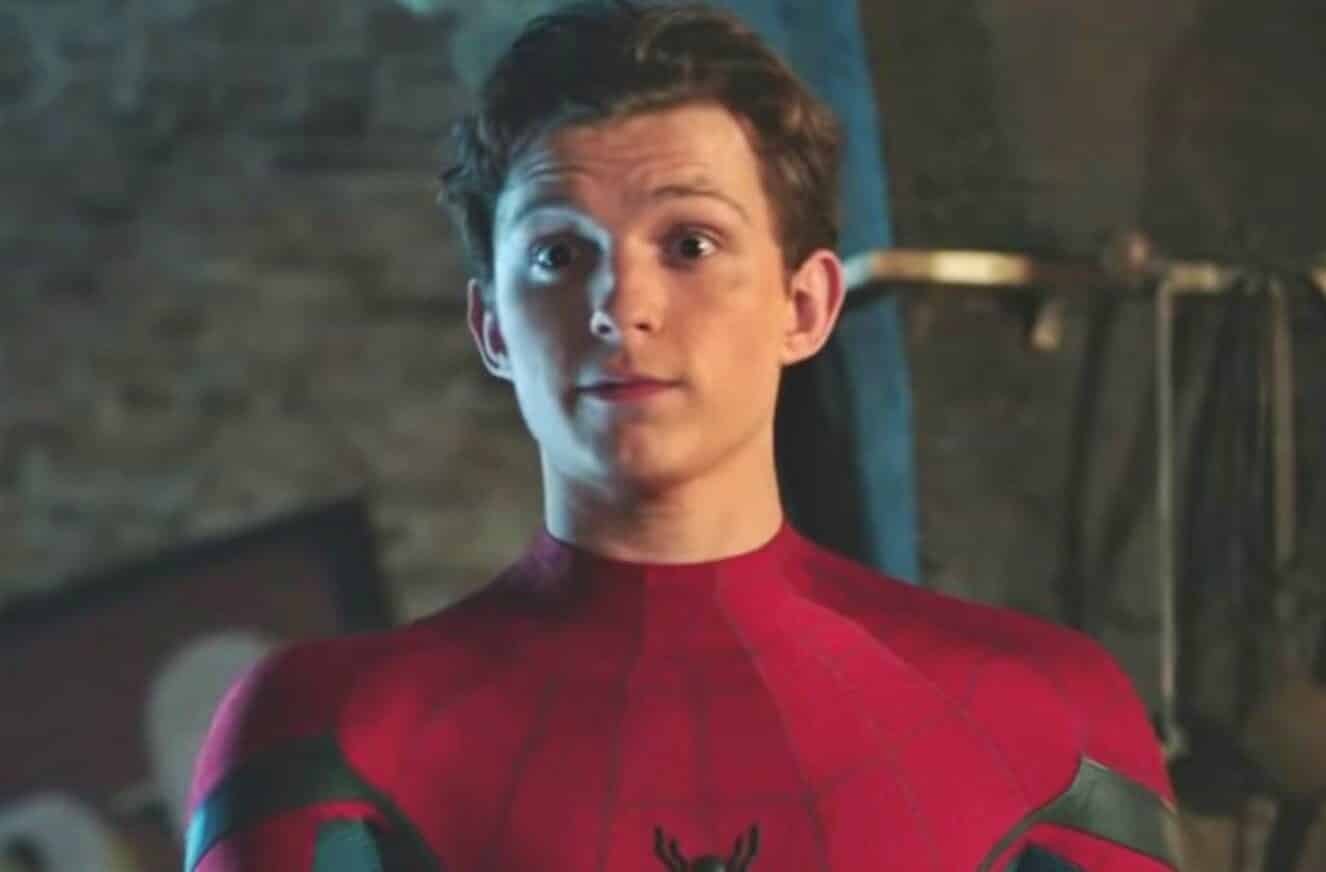 Earlier today, we reported that Spider-Man will no longer be in the MCU after talks between Marvel Studios and Sony broke down. Disney wanted a new deal, and Sony wanted to keep the same deal. As you’d probably expect, Marvel fans weren’t too happy about this, and took out the majority of their frustrations out against Sony, which has now prompted the company to release a statement following the initial report.

The statement was obtained by io9, who writes:

When contacted by io9, a Sony representative said it’s their belief this dispute is simply over a producer credit and negotiations are ongoing. They further clarified that Feige has contributed to other Spider-centric movies that he did not receive a producer credit on. Other sources tell us the Deadline story is completely accurate.

Some have speculated that Sony doesn’t really feel like they need Kevin Feige and Marvel anymore, as the last few movies have been critical and box office successes. Venom was even a box office smash – despite being panned by critics. It’s also worth pointing out that Tom Holland and director Jon Watts are still contracted for future Spider-Man films, so Sony obviously has no plans of slowing this thing down.

Here’s hoping it can all get worked out, as the MCU Spider-Man is definitely the best live action version of the character that we’ve seen and aside from the first two Spider-Man movies (which are extremely dated now) they haven’t really done anything impressive with the character. They made those two forgettable Spider-Man films with Andrew Garfield, the second of which was the reason this deal even happened. If that’s any indicator of what’s in store, it’s certainly not very good at all.

*Another update* – Sony has released an official statement on this matter.

What do you think of this news? Are you hoping to see a deal get done? Tell us your thoughts in the comments down below!