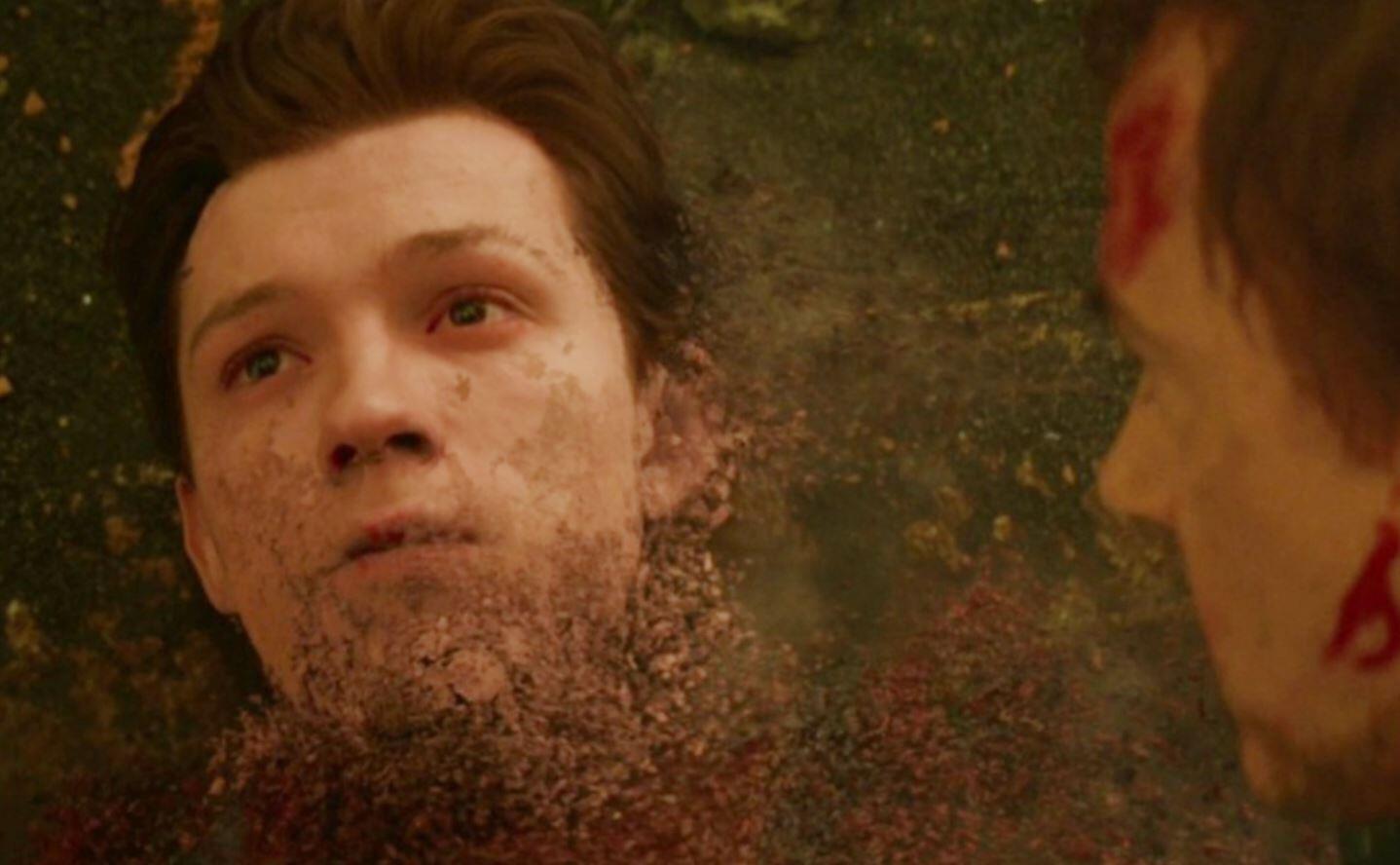 Sad news to report today for Spider-Man and Marvel fans – Spider-Man is leaving the Marvel Cinematic Universe. This was a bit unexpected, as the film was set to become Sony’s highest grossing movie EVER – but should be expected given Sony’s decisions in the past. The deal had let the character appear in Captain America: Civil War, Spider-Man: Homecoming, Avengers: Infinity War, Avengers: Endgame and Spider-Man: Far From Home – but is apparently no more.

The report from Deadline reads:

Marvel Studios president Kevin Feige won’t produce any further Spider-Man films because of an inability by Disney and Sony Pictures to reach new terms that would have given the former a co-financing stake going forward. A dispute that has taken place over the past few months at the top of Disney and Sony has essentially nixed Feige, and the future involvement of Marvel from the Spider-Man universe, sources said.

It states that Tom Holland and director Jon Watts will still be involved – but not Kevin Feige:

Sources said there are two more Spider-Man films in the works that are meant to have director Jon Watts and Tom Holland front and center. Unless something dramatic happens, Feige won’t be the lead creative producer of those pictures.

It all comes down to money. Disney wanted Sony to do a 50/50 co-financing agreement – and Sony turned it down. The previous deal let Sony keep the profits of the solo outings for the character, while Marvel kept the profits of merchandising and the movies he appeared in that weren’t solo films. We’re hoping something changes, because to leave Far From Home as the last collaboration between Sony and Marvel Studios would be pretty bad, as it was, in my opinion, the best Spider-Man movie yet. It should also be noted that a clash between the two studios was first reported in December.

Furthermore, it would be great to see Sony just sell the rights back to Marvel entirely – but we all know that’s not going to happen. It’s a giant cash-cow. Perhaps a silver lining in all of this is that we can see Spider-Man and Venom crossover now. That’s cool, isn’t it? ISN’T IT?!

*Update* Sony has since released a statement on the matter.

What do you think of this news? Are you disappointed to see Spider-Man leave the MCU? Be sure to tell us all of your thoughts in the comments below!