‘Spider-Man: Far From Home’ Review: This Might Be The Best Spider-Man 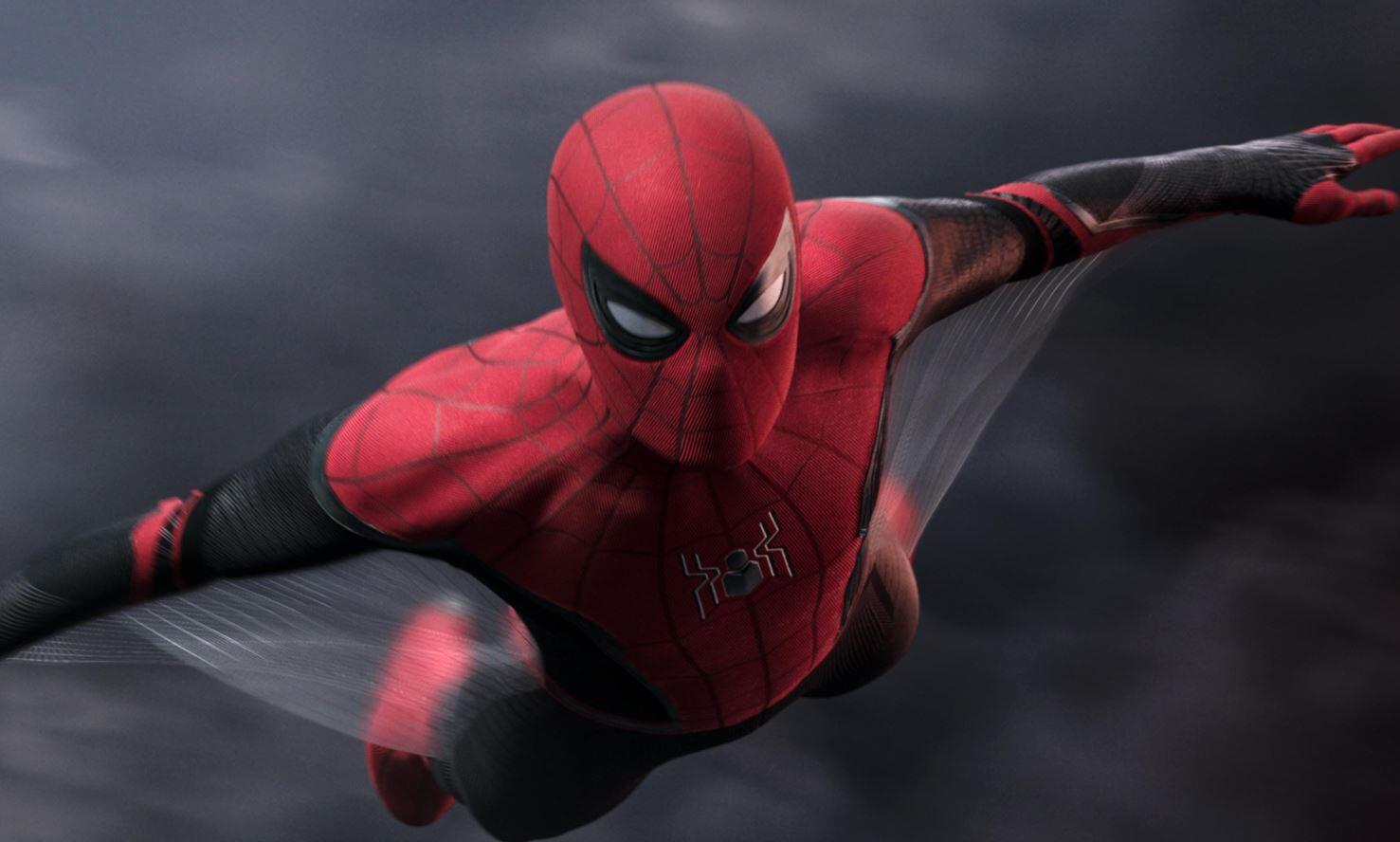 Sing along with me: Spider-Man, Spider-Man, does whatever a spider can. Sony is doing whatever they can to keep their Spider-Man third try franchise afloat by sticking with Marvel Studios. Spider-Man: Homecoming was a big hit among critics and moviegoers when Tom Holland, the latest Spider-Man, was reintroduced after Captain America: Civil War. Holland’s Peter Parker had been kicking around in Avengers: Infinity War and Avengers: Endgame to a level that helped blossom his relationship with Tony Stark and the rest of the MCU. There was no doubt that Spider-Man: Far From Home was going to be another hit for the studios so it should not come to a shock that this sequel might be the best Spider-Man live-action movie ever made.

To catch everyone up to what the web-slinger has been up to; Peter Parker has been through the wringer. The web-head had just been snapped back into existence and would later see his Uncle Ben replacement, Tony Stark, die in front of him. In Spider-Man: Far From Home, Parker and the rest of the world must deal with the loss of their Iron Man. To help Parker cope, he takes a vacation with his friends and classmates overseas where a new “hero” awaits along with S.H.E.I.L.D and the Elementals.

Homecoming for me was kind of a struggle to get into the feel of the acting. I had not fully embraced Tom Holland as Peter Parker. It might’ve been because my mind was still stuck in the 90s 20th Century Fox’s Spider-Man cartoon and Tobey McGuire’s portrayal of the character. It took Infinity War and Endgame to fully accept Holland – and it carried over well into Far From Home. 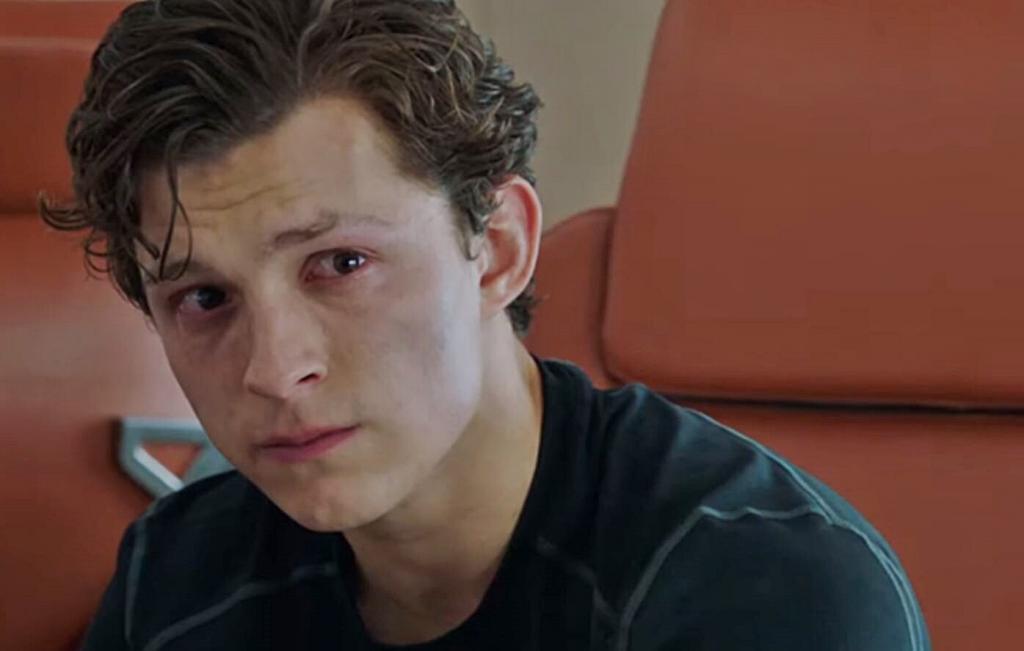 This guy is the Peter Parker we have been waiting for. His ability to really pick up the persona of a guy who constantly runs into bad luck in his normal life is spot on. Holland’s acting ability only continues to rise in the film because of chemistry and great job from others in the cast.

Jacob Batalon, who plays Peter’s best friend Ned, is a great foil for Parker. The friendship between the two is great comedic timing that one stands to believe a genuine kinship between the actors grew in the previous film. The film finally brings in the legendary romantic relationship between MJ and Parker. Zendaya’s well convening acting is a perfect fit for an updated version of her comic book counter parker. She plays a young woman that is not easily swayed by good looks and has a level of intelligence that will continue to grow in the right ways as this franchise continues.

It was great to see the romance between Parker and MJ better crafted this time around as the lead up to their first destined kiss is well deserved. We even get a great realistic moment of her being carried by Spider-Man during one of his web-swings across the city. 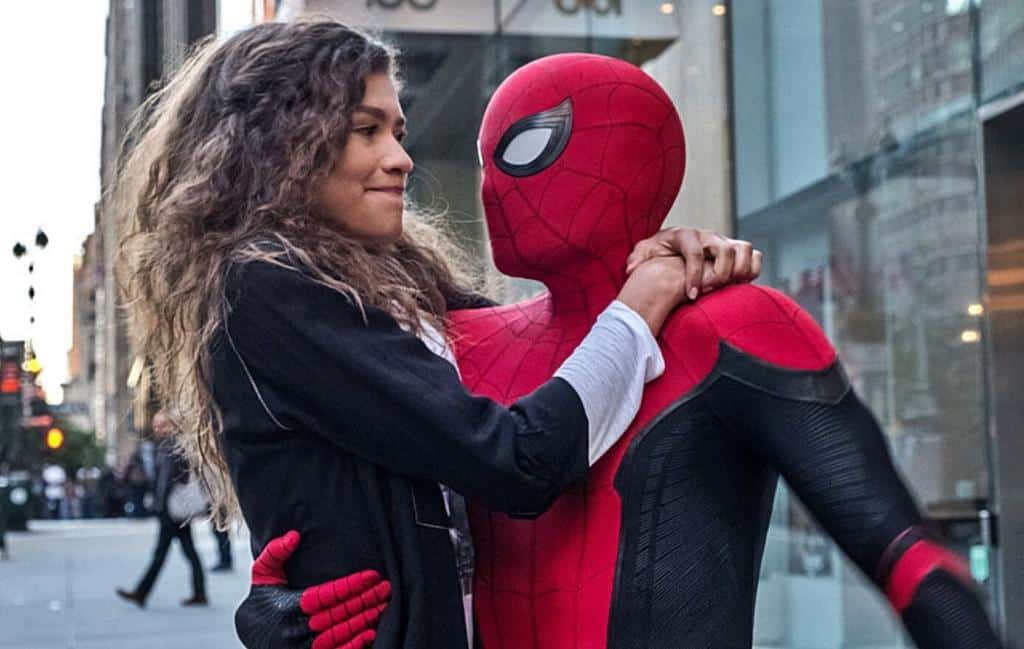 One person that stands out in the film is Jake Gyllenhaal as Quentin Beck, aka Mysterio. I’m very familiar with the comic book character’s past, but Gyllenhaal almost had me convinced that the film version was going to take a completely different route. Even when the character’s motives are switched, Gyllenhaal’s portrayal is still smooth sailing.

The story and direction of Spider-Man: Far From Home is well paced but still skips a beat or two. Some of the silliness within the story can be too strong—like the far fetch and easily acceptable reasons each vacation destination is switched. Another case of the “beats skipping” is the excessive expedition dump one of the characters does. The scene is neat in that it reveals motives and connections to past MCU films, but it would’ve been better suited if it was spread out through the film. When it comes to Jon Watts’s direction, I was more forgiving on that.

The action was great and can come off a little heavier on the CGI this time around, but the ability to merge between the real and what’s a composite is almost seamless. Seeing Spider-Man was cool, but I was in love with the way the film displayed Mysterio. His design was too good to be true and some of the fights between him and the Elementals was a nice touch in conjunction with Spider-Man’s aid. This is what leads into not one but two MVS’s (most valuable scene) of the movie.

One thing that this movie does so well is that it embraces Mysterio’s gimmick. The master of illusion is best known for using his gift as a special effects expert to fool Spider-Man. The first MVS is director Watts’s skill in displaying Mysterio’s gift with great expertise. The scene shows why this villain is a high-ranking member of Spider-Man’s Rogue Gallery. 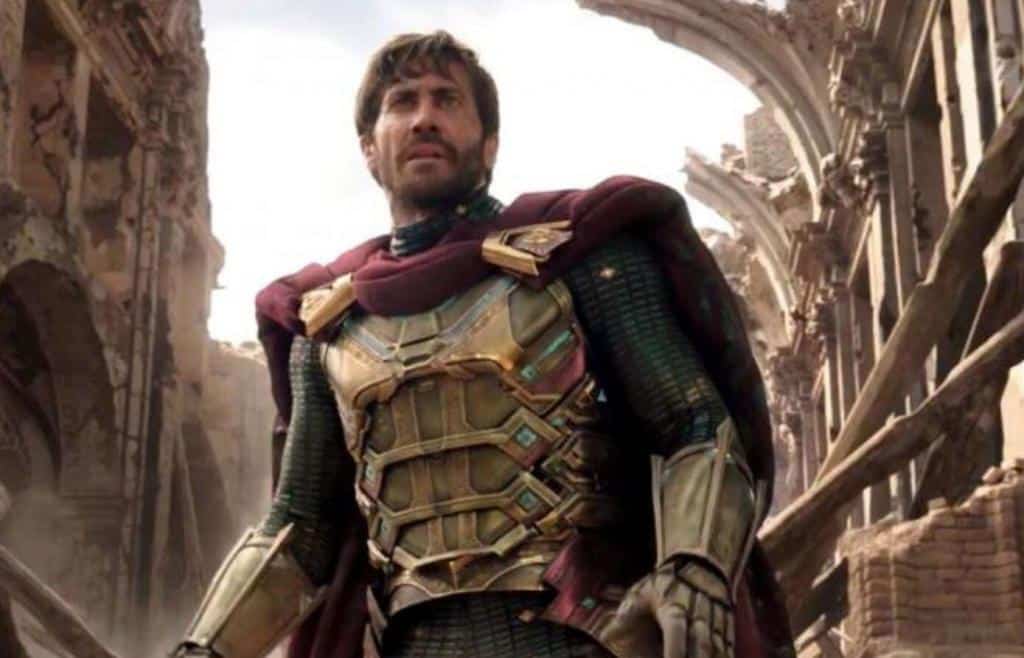 The second MVS is how Watts incorporates Mysterio’s skills and Parker’s Spidey Senses—otherwise known as the “Peter Tingle”. Spider-Man must fully call up this ability in order to reach his objective and it looked so god damn good. It was like he was blinded folded and the results of his swift movements gave a badass showcase of what his Spidey Senses can do.

The film was a blast to watch and the mid-credit scene had me clap like a mad man—avoid all spoilers if you can. I’ve always been a fan of Spider-Man since I was a child and to see a great level of detail in the action and storytelling from Jon Watts lets me know that this direction is the right one. The movie aspect of the Spider-Man franchise has been on a good acclaim tear with Homecoming, Into the Spiderverse, and now with Spider-Man: Far From Home. It’s safe to say that this might be the best live action adaption of the character and I can’t wait to see what happens to him next.