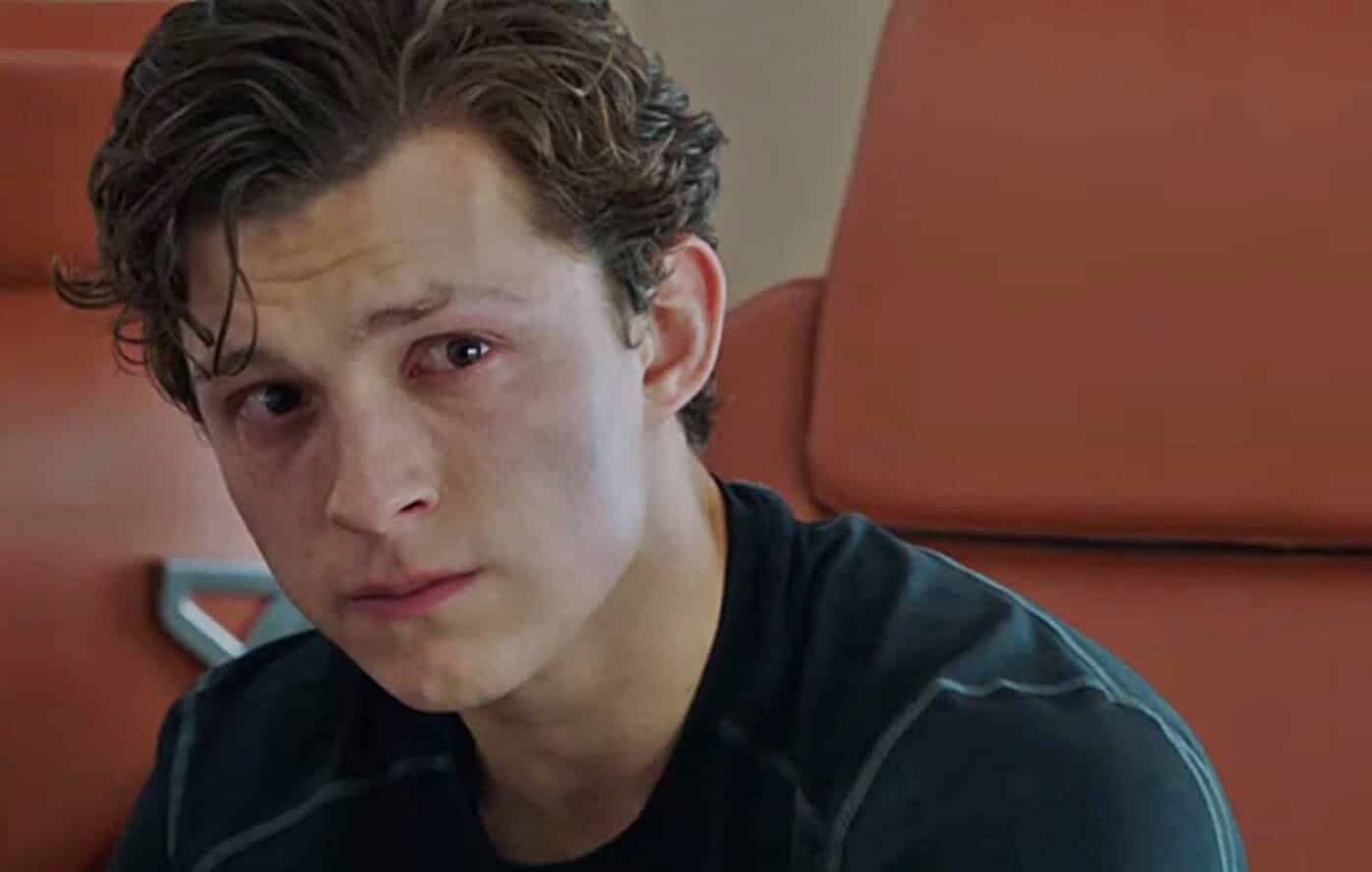 When a new Spider-Man franchise was set to begin—after the Andrew Garfield one failed—many fans of the web-slinger hesitated. We had already seen an origin story for Spider-Man twice and many didn’t really care to see how the wall-crawler got his powers for the third time. Besides the earlier films, everyone and their dead grandma knew how it happened and that Uncle Ben was a major catalyst for Spider-Man. Tom Holland as the new Spider-Man skips his origin story and as well as the whole Ben-Parker-dying thing.

This absence led the fans to decide—at least in their minds—that Tony Stark would fill the Uncle Bill role. Now it seems that Holland has given his stamp of approval to this idea.

The introduction of Spider-Man in the MCU allowed the hero to immediately connect with Robert Downey Jr.’s Tony Stark. The great mentor dynamic was felt through the rest of the MCU and was a much well-deserved gut punch when Parker watched his “Uncle Ben” pass on.

Tom Holland goes into detail while speaking to Uproxx on the effects of losing his mentor in Avengers: Endgame and how will that play out in Spider-Man: Far From Home.

This could be an interesting change up because comic book fans know Mysterio to be one of Spider-Man’s greatest villains. The need for that big brother in Jake Gyllenhaal’s Mysterio and the eventual “heel turn” will be another tragedy that Parker will have to deal so soon after Endgame. Hopefully, the hero bounces back with ease this time around.