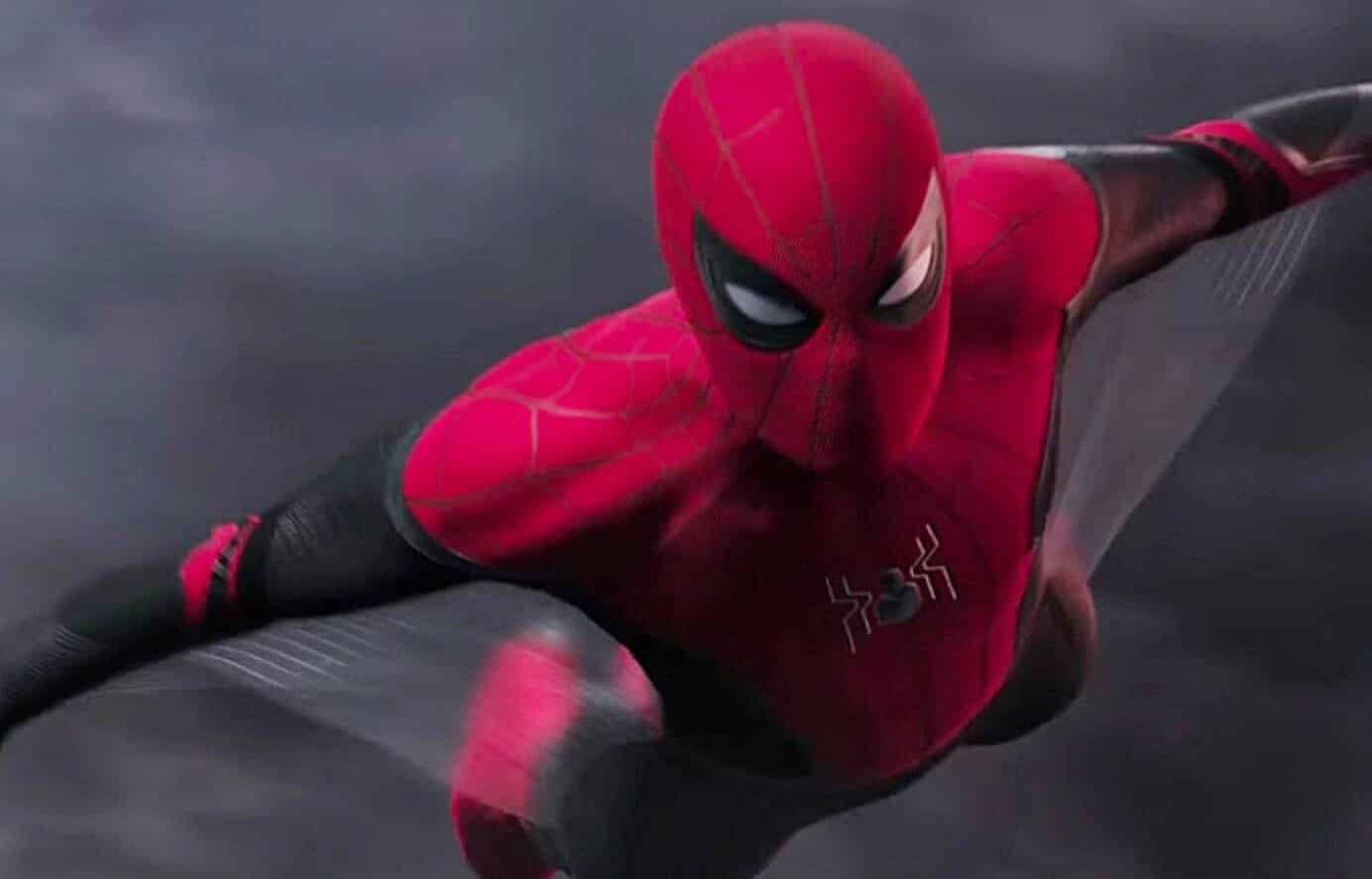 The sequel to Tom Holland‘s Spider-Man: Homecoming that was released in 2017 is coming to theatres at the beginning of next month and early critic reviews are in. After the success of the last movie in which Holland plays the hero it doesn’t come as much of a surprise that the reviews so far for Spider-Man: Far From Home are mostly pretty great. Homecoming got a 92% score on Rotten Tomatoes and so far Far From Home has done a little better.

At the time of writing the score on Rotten Tomatoes was a super impressive 93% and the critic consensus reads “A breezily unpredictable blend of teen romance and superhero action, Spider-Man: Far from Home stylishly sets the stage for the next era of the MCU.”

Here’s what the critics had to say:

So it certainly looks like this sequel to Homecoming is a massive success with critics – and fans don’t have long now before they can make their own minds up about it. Spider-Man: Far From Home is being released in theaters on July 2.

What do you think of the reviews? Let us know in the comments!