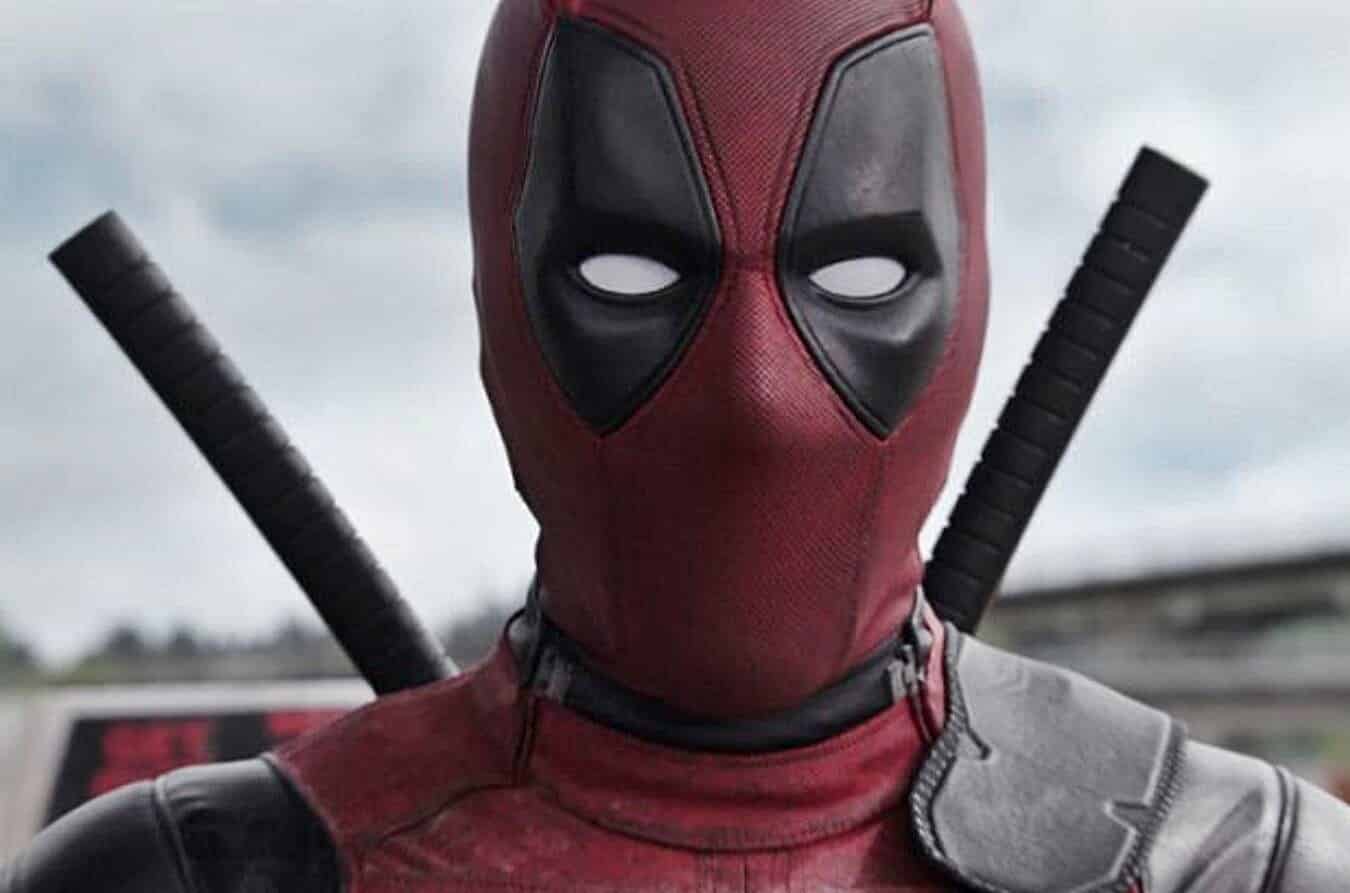 Since news of the Disney/Fox deal had first broke, fans had been contemplating what this would mean for the future of their favourite X-Men characters and how they would be included in the Marvel Cinematic Universe. Now that Disney’s purchase of 20th Century Fox has been completed some news has been shared about Deadpool‘s future in the universe. It had previously been confirmed that the role will not be recast and the character would not be appearing in Spider-Man 3, but now we have a little more information on what’s in store.

We Got This Covered have shared the information that Ryan Reynolds will, unsurprisingly, be playing Deadpool when he appears in the MCU. However, the version that appears will be considered a different version to the one that features in the Fox movies. It is early days and so details on how this will be achieved are limited, but it is reported that because Wade can break the fourth wall, he’ll be aware of the other films in the Fox universe. Anything more than that remains a mystery at present.

There have been plenty of rumors recently surrounding what capacity we will next see Ryan Reynolds as the Merc with a Mouth. There was the rumor, that has now been debunked, that he would appear in Spider-Man 3. The possibility of the character getting a series on the streaming service, although unlikely, has been discussed. The most likely of all though, is that Deadpool will get another standalone movie.

Given the popularity of the Reynolds’ portrayal of the character, I’m sure it won’t be long before we get some news on what’s next in store.

What do you think about a different version of Deadpool appearing in the MCU? Let us know all of your thoughts in the comments section below!