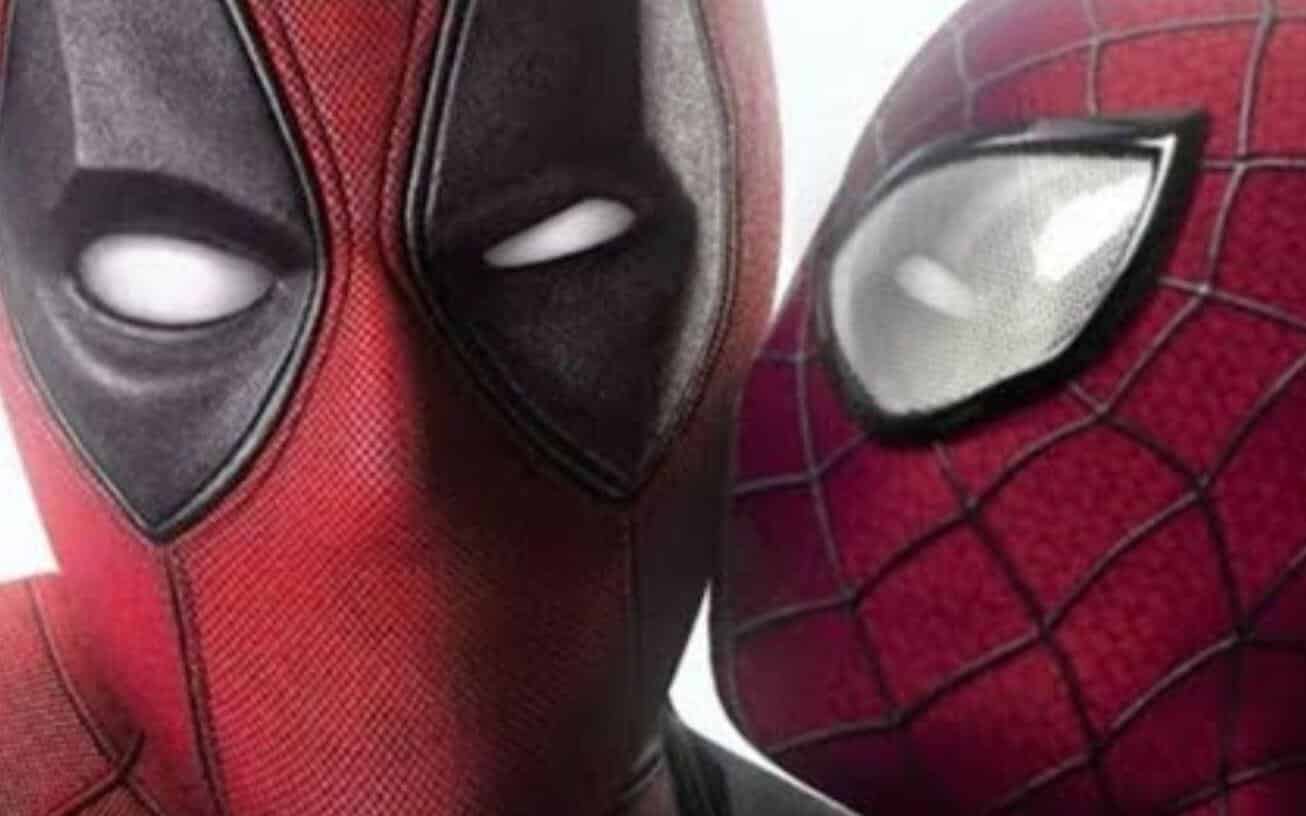 Due to the news that Disney were purchasing 20th Century Fox, Marvel fans have been contemplating which of their favourite X-Men characters are going to start appearing in the Marvel Cinematic Universe. Back in May a few rumours surfaced around what Disney’s plans would be for Deadpool. People were talking about the possibility of a third movie, or a series on the Disney+ streaming service. A more interesting rumour was that Deadpool would feature in the third Spider-Man movie, but this has now been confirmed as untrue.

When speaking with Kevin Feige, ComicBook.com asked him about the rumour, to which he replied:

“No I mean we’re certainly having conversations about the future of all of those Fox properties. How to weave them in and when to weave them in. That one, in particular, is not the case.”

Roger Wardell also supported this in a Tweet at the end of May:

Of course, considering the merger it is totally possible that the two characters will meet in the future, but there are no plans for it as of right now. It will be interesting to see what is next in store for Deadpool and whether the rumours about another movie or series hold and value. I would say it won’t be long before we see Ryan Reynolds return as the Merc with a Mouth, Especially considering what Feige had to say when speaking with Variety:

“When we were purchased, Bob said to us, ‘if it’s not broke, don’t fix it,’” Feige said. “There’s no question that Deadpool is working, so why would we change it?”

It’s looking like we’ll get some more clues of what to expect from Spider-Man 3 after the credits role on Spider-Man: Far From Home, so make sure you stay put.

Spider-Man: Far From Home will be released in theaters on July 2.

What do you think is next for Deadpool? Let us know in the comments!