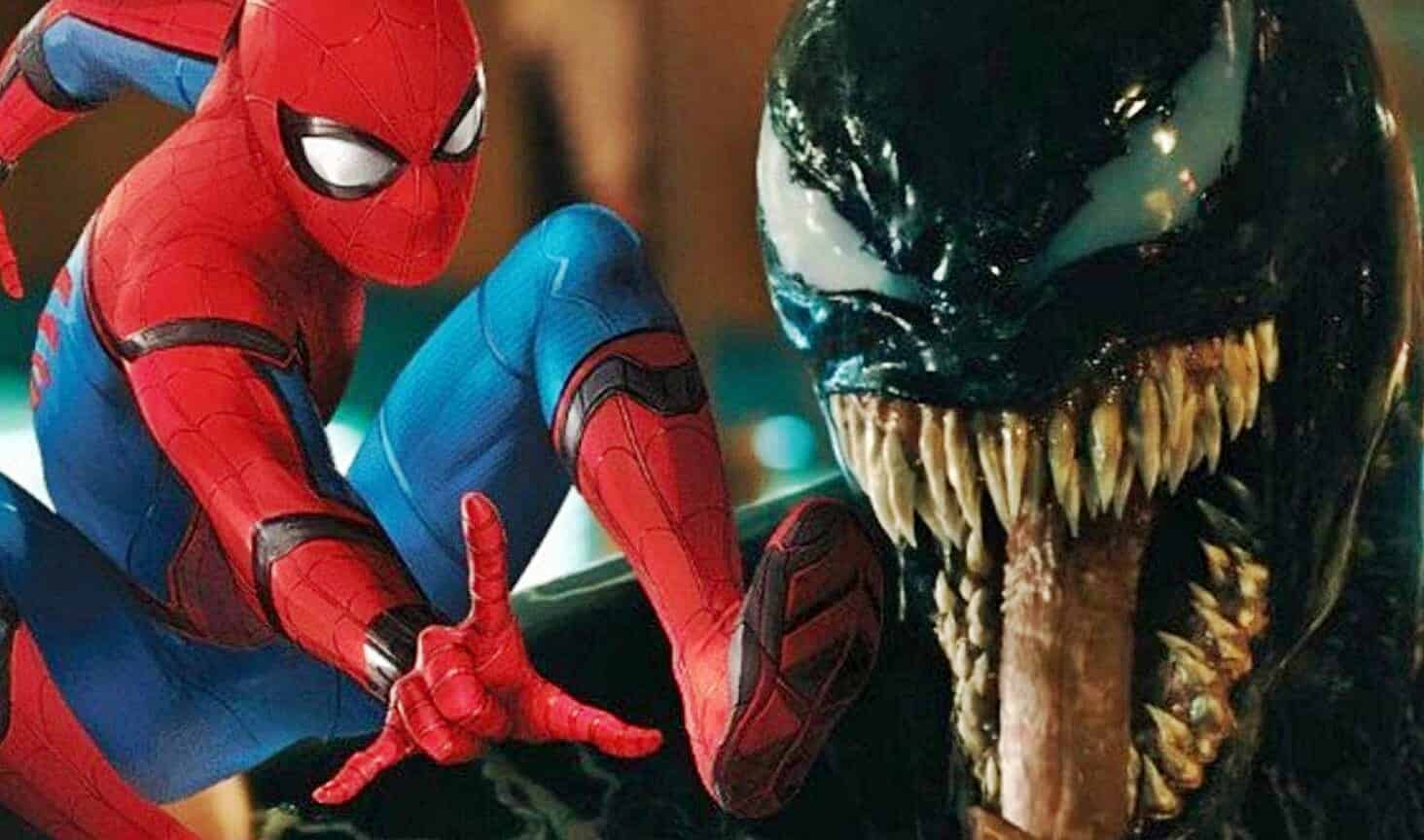 Last week it was reported that Marvel were looking to use a currently unannounced third Spider-Man movie to incorporate the hugely popular character, Deadpool into the Marvel Cinematic Universe. While it seemed like a good idea to most people, proven Marvel leaker, Roger Wardell has now revealed that the film may infact be used to bring another popular character into the fray. Read on to find out more.

Wardell recently took to his Twitter account to reveal that it’s not Ryan Reynolds’ Merc with a Mouth who is set to join the Wall-Crawler, but in fact his longtime nemesis, Venom – more specifically Tom Hardy’s take on the character. The way the tweet reads, it sounds as though Hardy’s involvement comes more from Sony’s corner than it does from Marvel.

The tweet goes on to say that Marvel would look to use Deadpool in a similar capacity to how Fox used him, as a character who exists in the world they have created although not interacting with it. You can check out Wardell’s tweet below.

Whilst this should still be taken with a grain of salt, it should be noted that last December, Wardell revealed a lot of plot points regarding Avengers: Endgame which actually turned out to be true. This certainly shows that we can’t really rule anything out.

Bringing Tom Hardy’s Venom to the MCU would certainly be a treat to everyone who wanted to see him go face to face with Holland’s titular hero. This would also fit in with previous reports that Marvel are looking to introduce the Dark Avengers into the MCU. In the comics, Venom took the place of Spider-Man in the villainous team, acting under Norman Osborne’s Iron Patriot.

The biggest question however is how the character would make the leap between studios. The recent trailer for Spider-Man: Far From Home has introduced the possibility of a Multiverse, something which would allow Sony to use the character already introduced in last year’s Venom movie. Although given the reaction to that film, that may not be the best idea.

You can catch Spider-Man in Avengers: Endgame (Spoiler Alert!)in theaters now and in Spider-Man: Far From Home when it opens in July.

What do you think? Would you like to see Venom in the MCU? Would you rather he team’s with Deadpool? Let us know below!