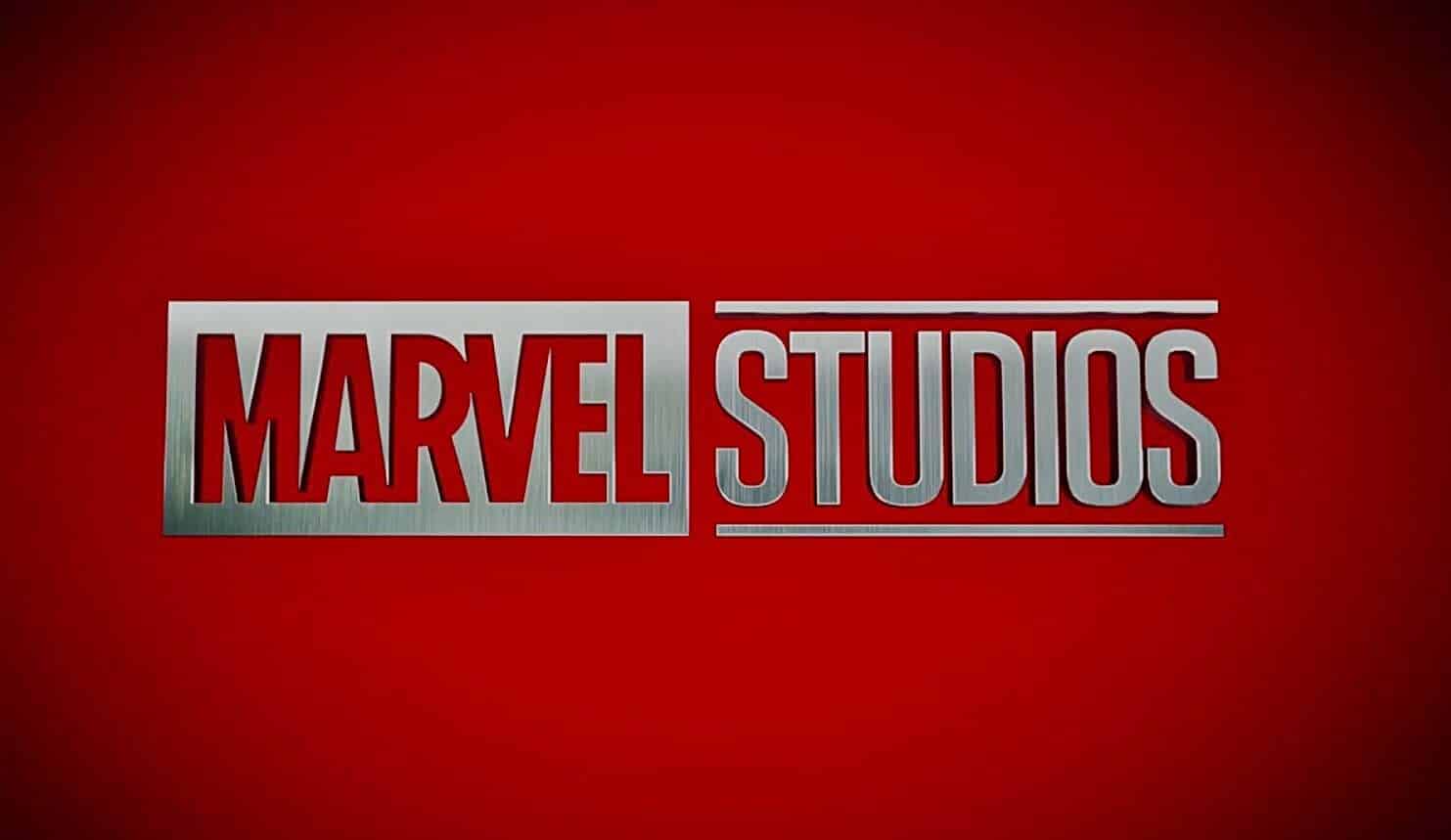 Now that Avengers: Endgame has finally hit theaters, it’s interesting to look back at all the MCU rumors and leaks that came out in the months leading to the film. Whilst most of them turn out to be completely bonkers, every now and again you find some which turn out to be true.

This is exactly what happened with a few leaks that flew under the radar back in December, but what’s more interesting is some of the other tweets made at the same time, and what they may mean for the future of the MCU. Read on to find out more, but be warned – there will definitely be spoilers for Avengers: Endgame.

The leaks in question came via Twitter user Roger Wardell who on December 5th tweeted several spoilers for the film, including things such as Robert Redford’s return to the franchise as Alexander Pearce, Chris Evans’ Captain America uttering the “Hail Hydra” phrase, Thor’s very different look and James D’Arcy’s jump from the small to big screen as Jarvis.

You check out those tweets below – just to see how accurate they were – before getting to the future stuff:

In Ragnarok Thor lost a lot of things but what he loses in Avengers 4 is unexpected. He loses his figure, expect him to look a bit like his old friend Volstagg. #Marvel #Avengers4 trailer #Avengers4 #Thor #Spoilers

Avengers 4 will feature the very FIRST character switching from TV to film, and that man is none other than James D’Arcy’s Edwin Jarvis. #agentcarter #marvelleaks #marvelspoilers #avengers4 #mcu

Robert Redford is another returning face to Avengers 4. He will share scenes with Tony Stark and everybody’s favorite trickster Loki, Scott Lang is also there but in typical fashion, REALLY messes up. Big time#mcu #avengers4 #marvelleaks #marvelspoilers #robertredford #ironman

Chris Evans gets a chance to play a completely different Steve Rogers in Avengers 4. HAIL HYDRA!

In Avengers 4 Thanos meets his end when Thor finally takes his advice from the previous film. No going forward with this character.#avengers4 #thanos #thor #mcu #marvelspoilers #marvelleaks

Brock Rumlow and Jack Rollins return in Avengers 4 in a recreation style scene of the famous elevator scene in Winter Soldier but there’s a MAJOR difference in this one.#mcu #avengers4 #crossbones #wintersoldier #marvelleaks #marvelspoilere #hydra

What’s interesting, however, is that during this flurry of tweets, Wardell also revealed some tidbits about some other properties as well, including a potential lineup for a Thunderbolts film, a film trilogy featuring the Black Knight character and television shows for both Power Pack and Ms. Marvel.

Check out the tweets below:

Don’t worry, Marvel still has big plans for Zemo, Ghost, Justin Hammer, General Ross, and the Abomimation. The Leader is being discussed to return as the main villain of Thunderbolts, which is being planned as a trilogy. #marvelstudios #mcu #thunderbolts #baronzemo #avengers4

The Black Knight has been discussed quite a bit over at Marvel Studios. They see the character as a potential New Avenger and capable of holding his own solo film, and possibly a trilogy. #mcu #blackknight #newavengers #avengers4 #marvelstudios #marvelleaks #marvelspoilers

While Fiege has talked about films based on Power Pack and Ms. Marvel, it’s also being heavily discussed to have these as multiple season long shows on the Disney service.#disney+ #powerpack #msmarvel #mcu #avengers4 #marvelleaks #marvelspoilers

Based on how this Roger Wardell was pretty damn accurate with his Avengers: Endgame spoilers, it could be that we can also expect these other leaks to be just as accurate. This wouldn’t be the first time that the Black Knight has been referenced as a potential addition to the franchise, with rumors swirling last year that the studio was already had a production date in mind.

Similarly, both Ms. Marvel and the Power Pack have long been rumored to be making an entry in the epic franchise, now with Disney Plus on the horizon, it could be that these projects now have a home. It’s also possible that Marvel would be looking to bring a version of the Thunderbolts to the big screen to capitalize on the popularity of the similar Suicide Squad film.

Whether these do turn out to be as true as the Endgame spoilers remains to be seen, but with Spider-Man: Far From Home being the only confirmed film in Marvel’s future plans, it likely won’t be long before we start learning what’s next. Some rumors point to Young Avengers, Dark Avengers and even Norman Osborne and Annihilus.

What do you think? Do you believe these rumors? Would you like them to be true? Let us know below.