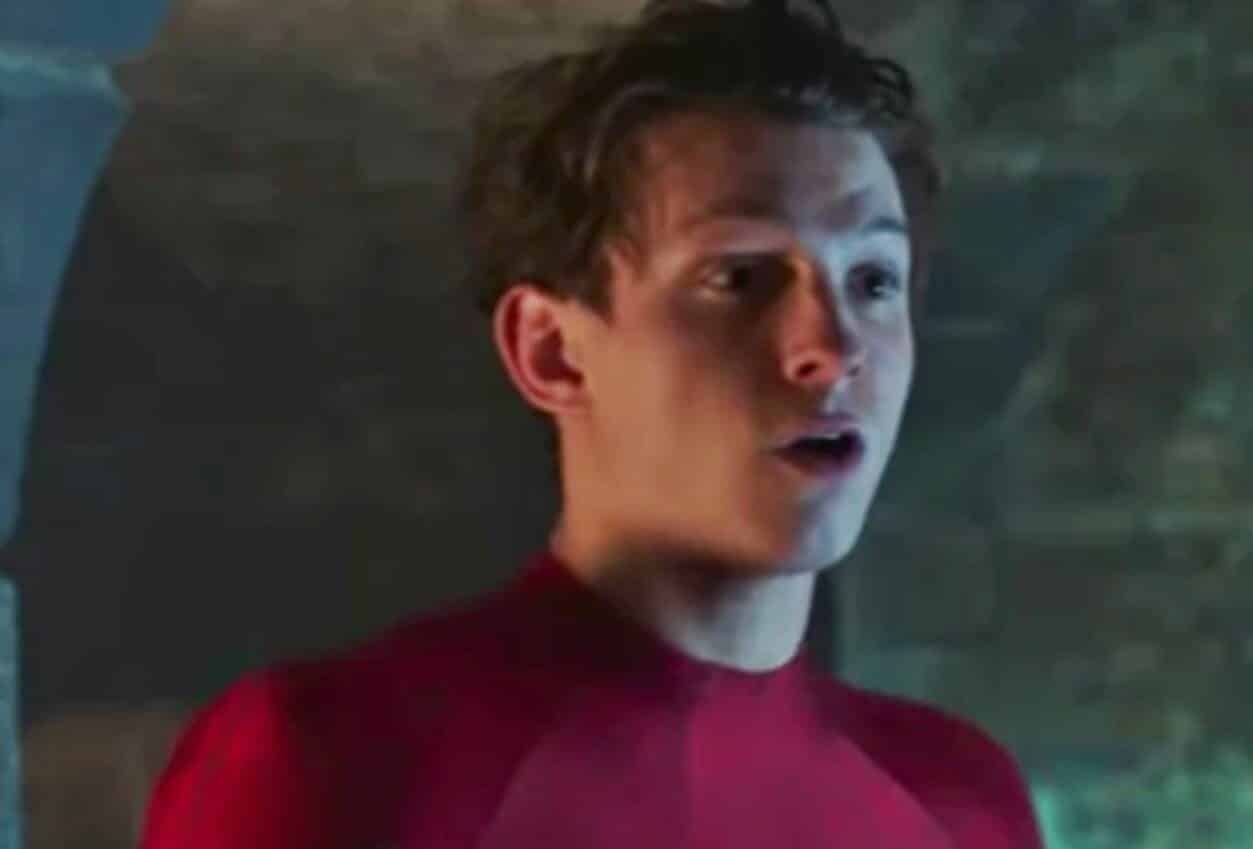 Although Avengers: Endgame concluded the initial three phases of the Marvel Cinematic Universe, the hype has yet to die down – and now fans are eager to see Spider-Man: Far From Home. The next installment in Sony and Marvel’s Spider-Man franchise will see Tom Holland return as Peter Parker while also introducing Jake Gyllenhaal as Mysterio.

While much of the film is still relatively under wraps, there is a new rumor for what the movie’s end credits sequence could be. The rumor suggests that the character Norman Osborn will be featured, and introduced as one of the franchise’s next major villains.

Online user RoyG575 claims he’s a special effects artist for Disney, and that he’s seen the after credits scene. Here is how he describes it:

“The mid-credit scene starts off in a dark room, with chilling and villainous music. A defeated and sad looking Mysterio looks out the window from a skyscraper at night time. The view of the shot is within the building looking outwards, so you can’t see the building itself.

A voice is heard in the background (which sounds Russian), which says something like “He beat us once, but soon he is going to pay”. Mysterio turns around and the voice is revealed to be from the Chameleon in his costume. Mysterio then says “Dimitri, thanks for having my back out there”. Chameleon replies with “don’t worry, there are more of us”. Right then, the music gets darker while the Vulture (similar outfit as homecoming with a few modifications), Scorpion (Outfit similar to comics but few differences), Shocker (Different outfit than homecoming, it looks like the red and yellow suit from comics), and a man in a business suit walk in from another room.

The businessman gathers the villains together and says “I have a proposal”. The camera pans out to the outside of the building, which is the old Stark/Avengers tower which has the name “OSCORP” in large green font, at the same spot the Stark logo was, and shows it for a few seconds. The scene ends here. It was about 45 seconds but I have only seen the whole clip twice. I couldn’t tell if the businessman was Norman Osborn, or if he was simply an assistant, and I didn’t know the actor playing him.”

It’s definitely an exciting potential scene – one that could set up an entire roster of new and returning villains for the MCU. Of course, we’ll just have to wait until the film’s release to see how accurate it is.