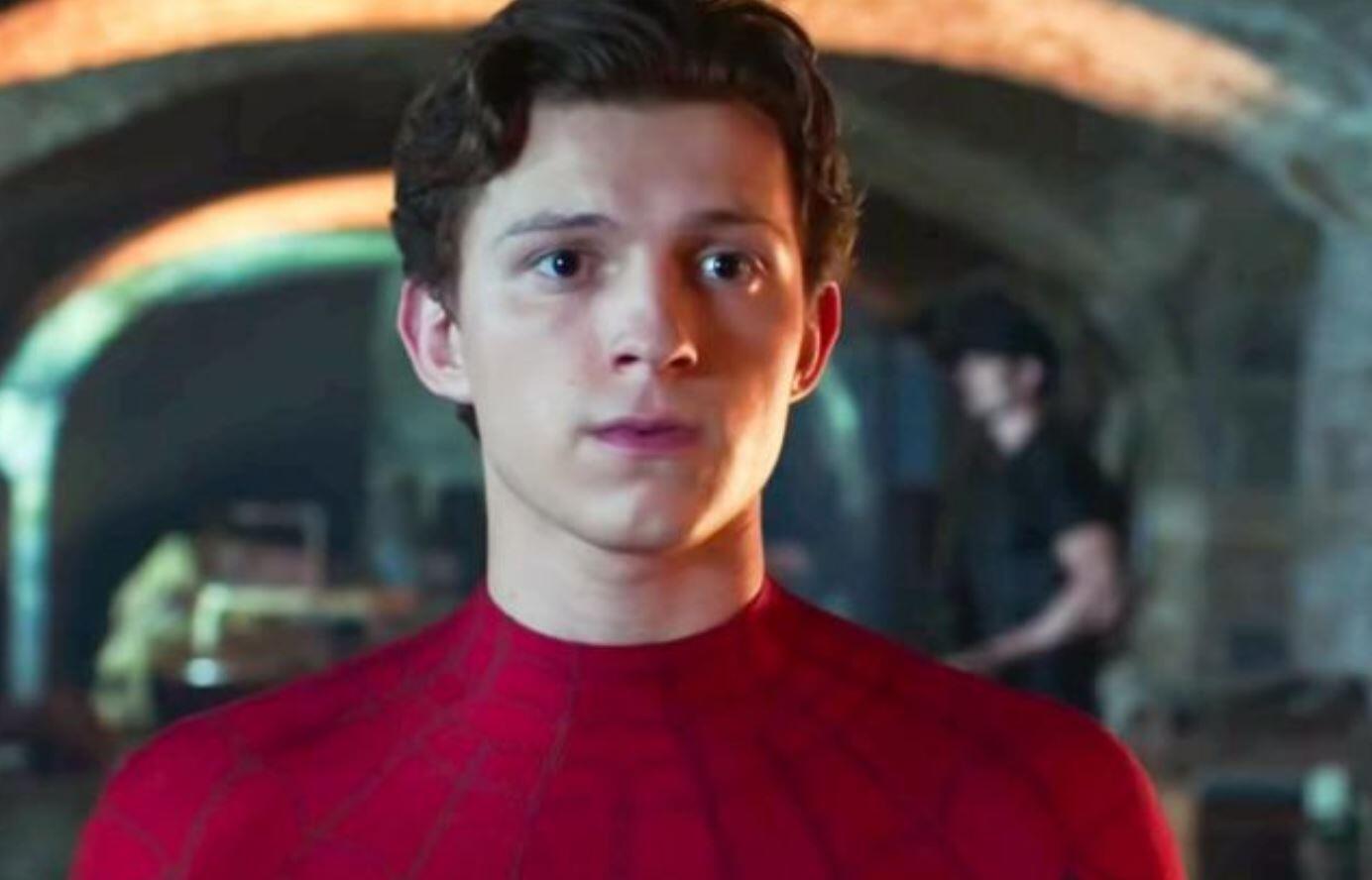 We are rapidly approaching the final film in the Marvel Cinematic Universe’s Phase 3, with Spider-Man: Far From Home being released in less than a month. Tons of new marketing via international trailers have given us even more footage of the movie, wetting our whistles even more. But, leave it to the master spoiler, Tom Holland, to drop some crucial information about the film’s plot.

While on the international promotion junket, Tom revealed a little too much as he spoke at a public press interview during the Asian leg of the tour.

“Mysterio is my new best friend in the movie. We fight together to fight these creatures… because when Thanos snaps his fingers, these creatures come from other dimensions.”

Now, at first glance, this doesn’t seem like much of a spoiler. The first post-Endgame trailer revealed that the snap created a multiverse and that these villains, along with Mysterio, were from other versions of Earth. But, his words have much more weight than most realize. Holland didn’t say the Elementals are from “another Earth”, he said, “other dimensions”. This is actually huge. Rips in dimensions is something far worse than just a multiverse crossover. Go back to Dr. Strange and the weak balance between dimensions that the Sorcerer Supreme is meant to defend.

Another thing we need to take notice of, though, is this relentless marketing of Mysterio as a hero. Marvel has, at every turn, talked about the incredible bond between Quentin Beck and Peter Parker throughout the entire campaign. Yet, one of the earliest leaked BTS pics is a scene seemingly showing Mysterio being apprehended by S.H.I.E.L.D. after a fight with Spider-Man. And, with Mysterio being one of Spidey’s more famous villains, is it worth switching the character to a hero?

Then again, there is always the theory that there are two Mysterios in Spider-Man: Far From Home.

Did Tom drop another big spoiler? Let us know in the comments below!