Fan Reveals The Perfect Way To Bring Deadpool Into The MCU 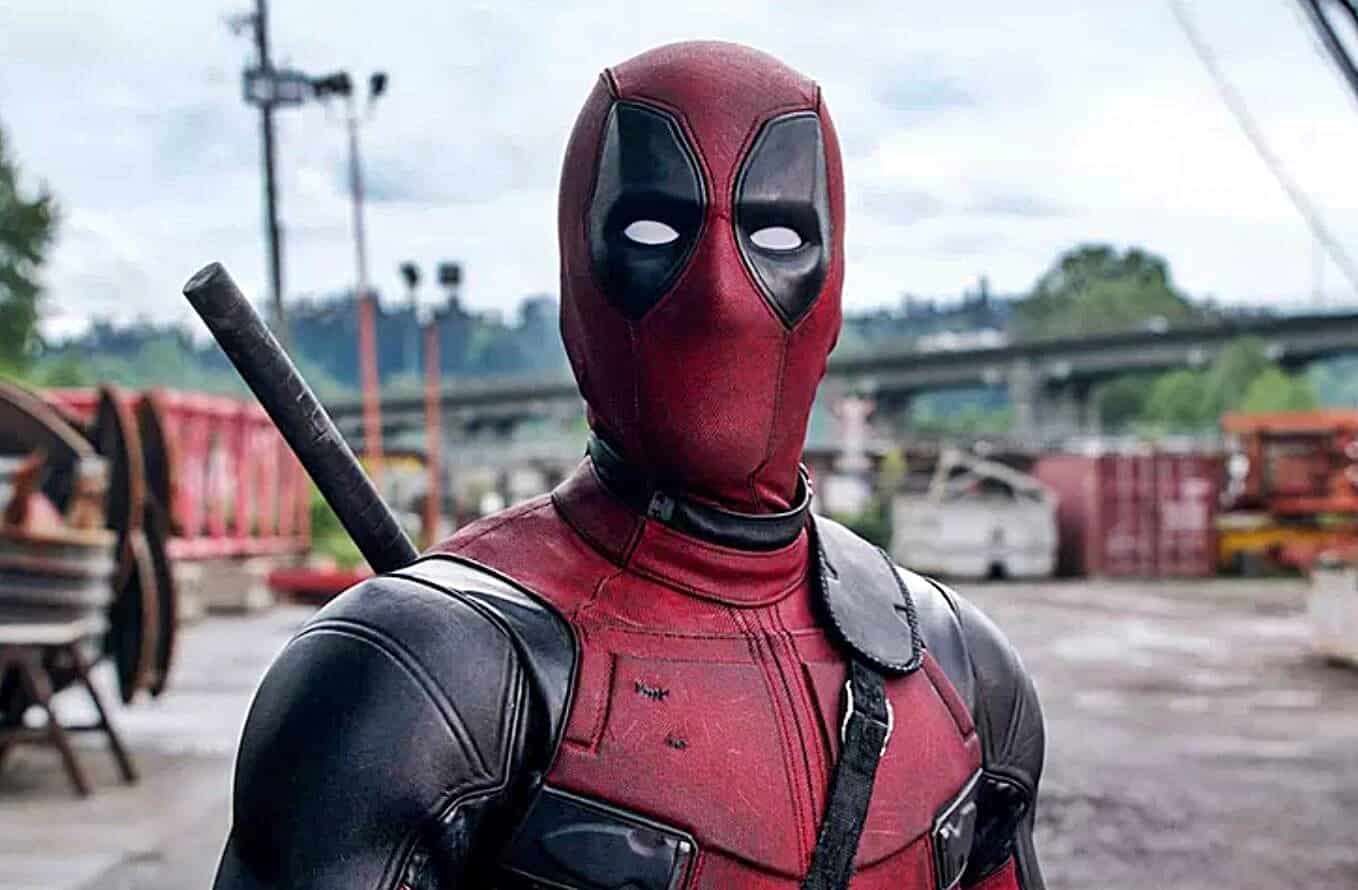 Fans of the Marvel Cinematic Universe wanted Marvel Studios to have the rights to the X-Men franchise for years. After the merger of Fox and Disney back in March, that dream became reality. Now, fans are speculating how those characters, and in particular, Deadpool, will be introduced in the MCU and if there will be crossovers within the shared universe.

One fan’s theory as to how this could happen gained a lot of traction on Twitter. According to @Toadskii, the best way to introduce Deadpool in the MCU isn’t via a new solo film, a Disney+ series, or even having a cameo in the third Spider-Man film. In response to an article debating the best way to debut Wade Wilson, @Toadskii tweeted, “Introduce him playing Fortnite under the username NoobMaster69.”

The tweet is a reference to a scene in Avengers: Endgame. Bruce Banner and Rocket travel to New Asgard to recruit Thor for the so-called “time heist.” However, they encounter a lazy, depressed, and alcohol-fueled Thor who loves to play video games. At one point during the scene, Thor has an argument with a kid who has the username NoobMaster69 on Fortnite.

Some fans have argued that the “kid” is Loki, who plays Fortnite just for the sake of irritating Thor, while others have argued that it is Wong, who is playing the game from the Sanctum Santorum. But, it seems that thousands of fans are in agreement with @Toadskii’s theory that NoobMaster69 is actually Deadpool, since the tweet received more than 62,000 retweets and 196,000 likes.

Will we ever learn the true identity of NoobMaster69? Only time will tell. But, it’s unlikely that the user is Deadpool (though it’s fun to think about), and it’s also unlikely that Deadpool will be introduced in the third Spider-Man film, as we recently learned. So, we’ll have to wait and see what the future of Deadpool will be.

What do you think would be the best way to bring Deadpool into the MCU? Let us know in the comments below!