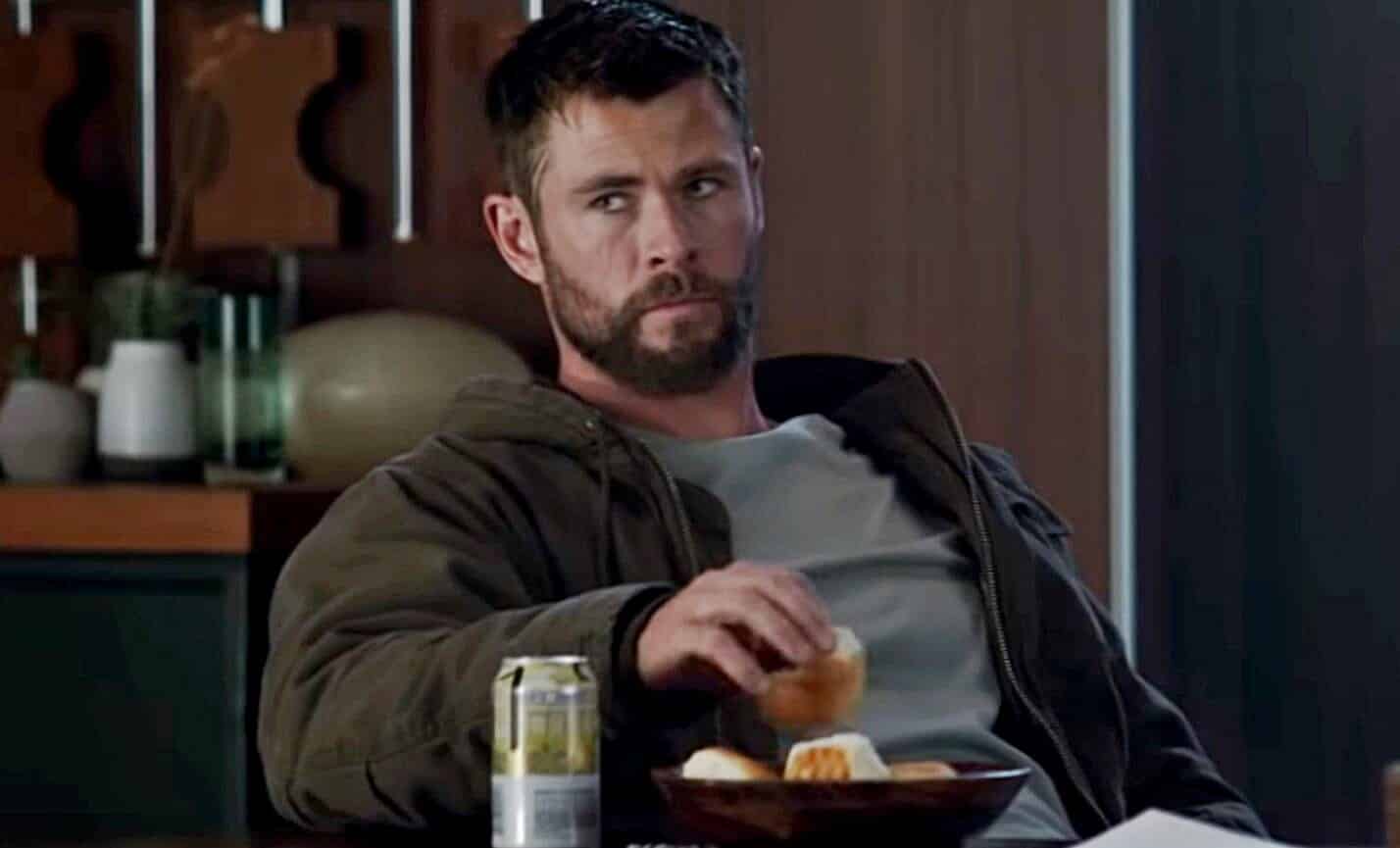 It has been pretty much universally accepted that Avengers: Endgame lived up to all its hype, and then some. The record destroying 3 hour epic has become an instant favorite of just about all who have seen it. But, in this day and age of everyone “having a voice” via the internet, and keyboard warriors find any little thing to bitch about, even this masterpiece isn’t immune to idiotic “offenses”. However, the Russos address the situation and put it to bed.

*SPOILERS AHEAD FOR AVENGERS: ENDGAME!*

When the Avengers finally come up with a way to reverse the events of Infinity War, 5 years after the fact, we find our surviving heroes in various conditions, all dealing with the grief in different ways. The Avenger that seems most affected is Thor. Before the crazy loss felt from Infinity War, Thor had already lost so much in such a short amount of time. He also blamed himself for the snap, because he didn’t go for the head.

So, when Hulk and Rocket finally head to New Asgard to retrieve him for the mission at hand, he isn’t quite himself. He has fallen deep into depression, drinking beer nonstop and scarfing down junk food. He looks like a shell of his former self, beer gut and all.

Well, it would seem that someone was offended by a “Fat Thor” and that he was laughable, calling it “fat shaming”. The Russos are here to tell you, via Entertainment Weekly, it’s not that at all, and you need to really understand the complexities of PTSD, depression, and the human condition.

“How is everyone processing their grief? We wanted them all to process it in very different ways. And Thor is an exceedingly tragic character who was built from the time he was a boy to be a king,” Russo said. “What is the distance that a character like that can travel, a god? Somebody, especially, who looks like Chris Hemsworth?”

“Even though there’s a lot of fun to be had in the movie with his physical condition, it’s not a gag,” Anthony said. “It’s a manifestation of where he is on a character level, and we think it’s one of the most relatable aspects of him. I mean, it’s a very common sort of response to depression and pain.”

So, further proof that there is a legitimate reason behind Thor’s new appearance, and it’s not just for laughs at the expense of a “fat person”. In other words, enjoy the movie and stop complaining over useless crap!

What do you think of “Fat Thor”? Let us know in the comments below!