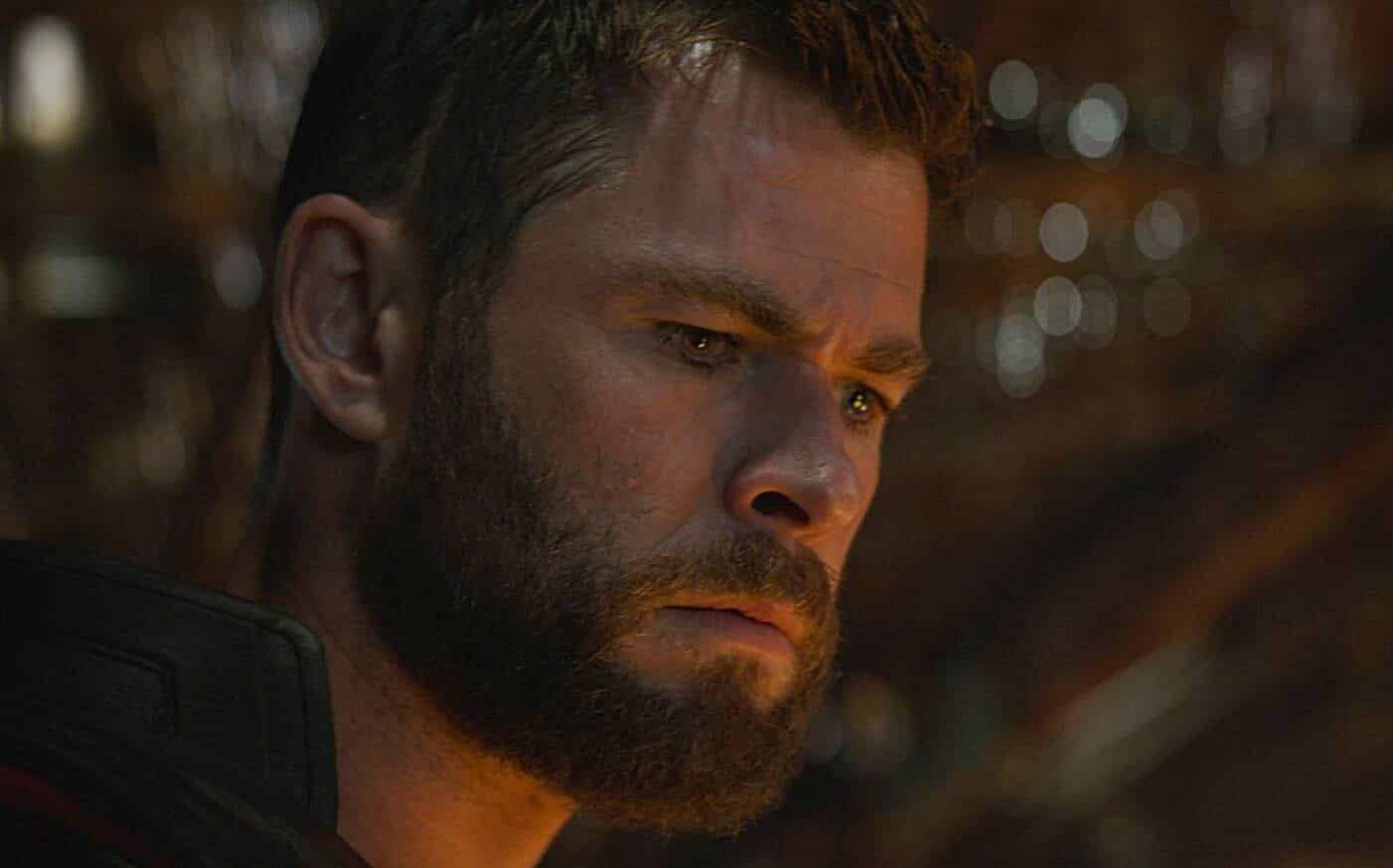 Avengers: Endgame is currently breaking all the box office records and sending fans into a frenzy with an incredible 3 hours of epic storytelling, wrapping up over a decade of interwoven films. We have seen a litany of characters enter the Marvel Cinematic Universe, spanning all kinds of races, creeds, and orientations. The MCU has done its best to include every type of people, and give them a voice. Yet, you can’t please everyone these days. Apparently, Marvel is a perpetrator of “fat-shaming”. At least, according to one blogger and some folks on Twitter. Here’s why they’re wrong.

*SPOILERS AHEAD FOR AVENGERS: ENDGAME! YOU HAVE BEEN WARNED!*

Over on The Guardian, freelance writer and ‘The Fat Collective’ podcaster, Lacey-Jade Christie, has taken exception to how Thor is portrayed in the film. While she does acknowledge how the film is spectacular in every other way, she was “heart broken” by the fact that “Fat Thor” was seen as a joke. She says that people laughing at his new highlighted beer gut is shameful. I’m here to tell you, it’s not.

Nobody had any issue with a muscular and sculpted Chris Hemsworth as “eye candy”, being shirtless throughout the films. Nor was there an issue with his muscular body being the butt of jokes in Infinity War (during his rescue by the Guardians of the Galaxy). Yet, now, seeing the God of Thunder, this usually chiseled specimen of a man, looking like the Big Lebowski (a joke later made by Tony Stark), isn’t allowed to be funny? The joke wasn’t simply because he put on weight.

We laughed because of his disheveled beard, matted hair, bum like clothes, and all around appearance. He had let himself go, becoming a literal joke of his former self.

Look, being fat is not an incurable disease or uncontrollable condition. Medication and thyroid issues can lead to obesity, but you can still work out and eat healthy to offset that. It is a choice, at the end of the day. Does society hold an almost unrealistic standard of beauty? Yes. But, as someone that is overweight myself, it is absolutely a choice. I could stop being lazy, eat a bit healthier, and work out some. I may not end up looking like a superhero, but I could lose the gut easily enough. This new generation of “fat-shaming” isn’t a thing. This “discrimination” isn’t on the level of racism or homophobia, like they try to make it out to be. Those aren’t choices.

But, again, instead of looking for a reason to complain about the biggest movie of all time, learn to understand what comedy really is and what exactly the joke here with Thor actually is. We’re not laughing at him being fat, we’re laughing at the fact that he has let himself become this joke of a person, a shell of himself, a bad cosplay of Thor. The humor is not in his beer gut, but in his denial of an issue. His blatant disregard for him falling into this depression because he blames himself for everything.

So, before attacking Marvel for “fat shaming”, maybe take a moment to stop looking for something to complain about, and really just enjoy the movie.

Where you upset over the “fat shaming” of Thor? Or did you find it hilarious? Let us know in the comments below!