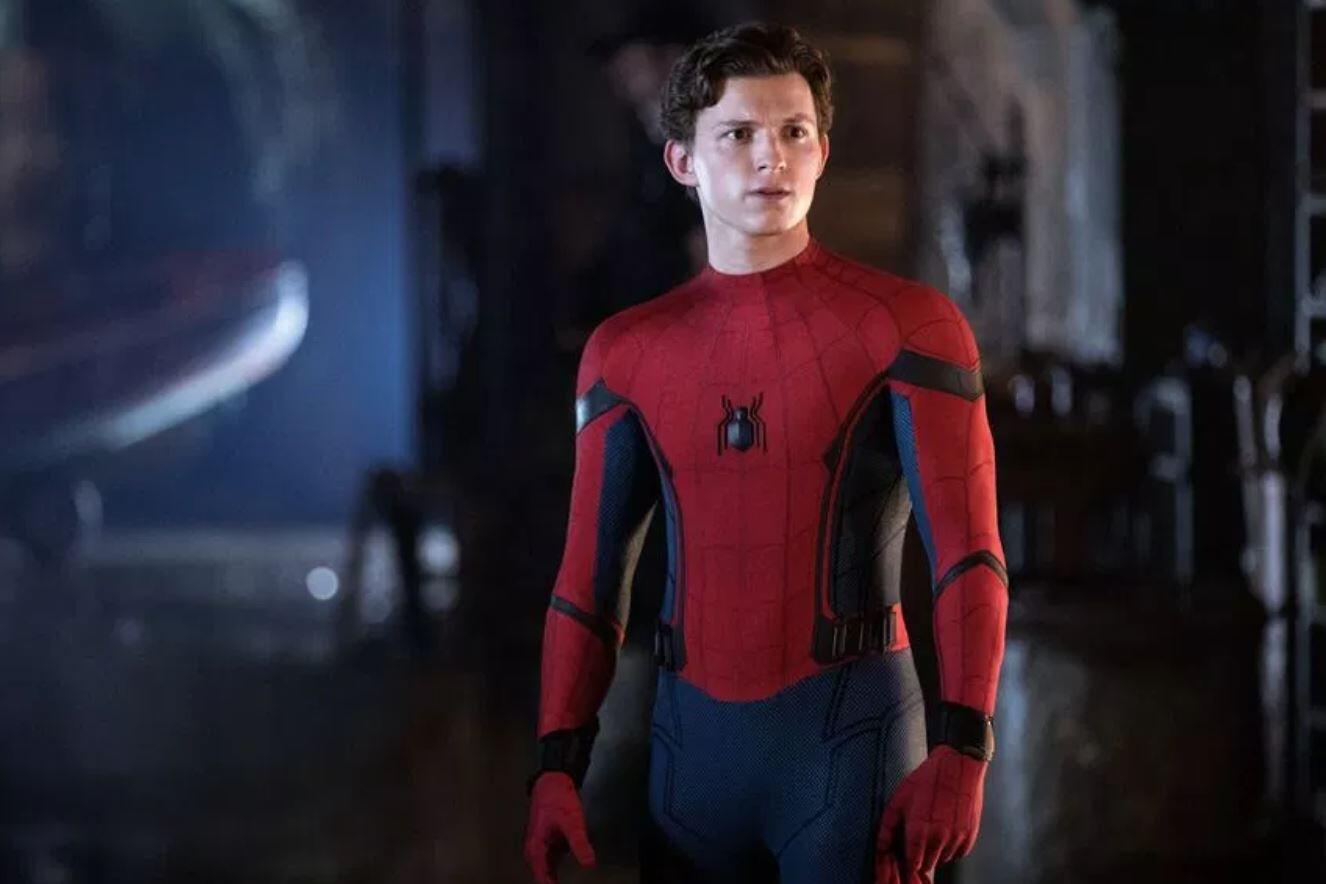 Spider-Man, Spider-Man, does whatever a Spider-Man can. Actor Tom Holland has always been a genuinely nice guy when it comes to his fans and dealing with the press. In some cases, actors like Chris Evan tend to embody their character—like Captain America—off of the camera and Holland may have fallen suit. Holland was in New York signing autographs for his fans when he noticed trouble without the aid of any Spidey-senses.

That’s when the actor decided to take matters into his own hands when an innocent young fan was being pushed and shoved by over-aggressive autograph hunters. The young woman who is the owner of the Twitter handle @NamelessCass posted a video of almost being crushed when she attempted to get a signed autograph by Tom Holland.

In it, the camera footage shows the young fan being saved by Holland. She appears to be having a panic attack when Holland steps into the tell the shoving party to back off. You can hear Holland say, “I’m gonna throw all your s— on the floor if you keep pushing that girl.” This does some the trick as the overlay pushy fans ease up.

@NamelessCass went into further detail on what transpired that day:

“TOM HOLLAND JUST THREATENED GROWN ASS MEN THEN THREW THEIR POSTERS BECAUSE I WAS CRUSHED AGAINST THE BARRICADE HE SAID ‘IM GONNA THROW YOUR SH– ON THR GROUND IF YOU KEEP PUSHING HER’ then came to me and calmed me down and the video HES LITERALLY SO MAD AT GRAPHERS VKSBDKSN WHAT?”

She continues in a later tweet of the items owned by the people shoving the young fan thrown on the floor by Tom Holland for them to stop. A very kind act from a man that just wants to make sure no one is hurt. This feat is not uncommon but helps to know that actors and actress care about their fans even when fans don’t care about hurting each other.