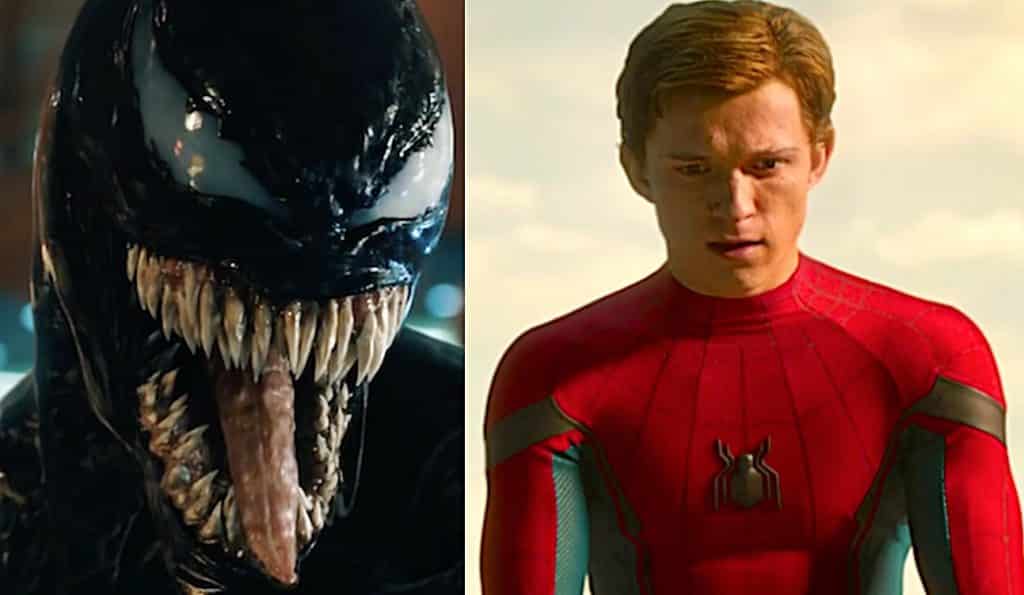 Many fans have been wondering how a Venom movie will work without Spider-Man in it. Though rumors of Tom Holland’s character making a cameo appearance have surfaced, nothing on that has been confirmed. When Venom’s director, Ruben Fleischer, was asked about that possibility, he gave a very vague response.

While speaking to Empire, the director said:

“This feels very much like Venom‘s movie. It’s the introduction of the character. As to where it will go in future movies, and who he’ll run across, I can’t say.”

That sounds about like what most of us were probably expecting, as Spider-Man is currently in the Marvel Cinematic Universe, and it isn’t exactly a dark version of the character. Still, though, it’ll be weird to see a Venom movie without Spider-Man, but we’re hoping they have something up their sleeves. It’s Sony, so we’ll be surprised if they do.

When Sony’s Amy Pascal spoke about this last year, she said:

That sounds like it could get pretty confusing – but here we are, regardless.

What do you think of this? Would you like to see Spider-Man in the Venom movie? Be sure to tell us all of your thoughts in the comments down below!