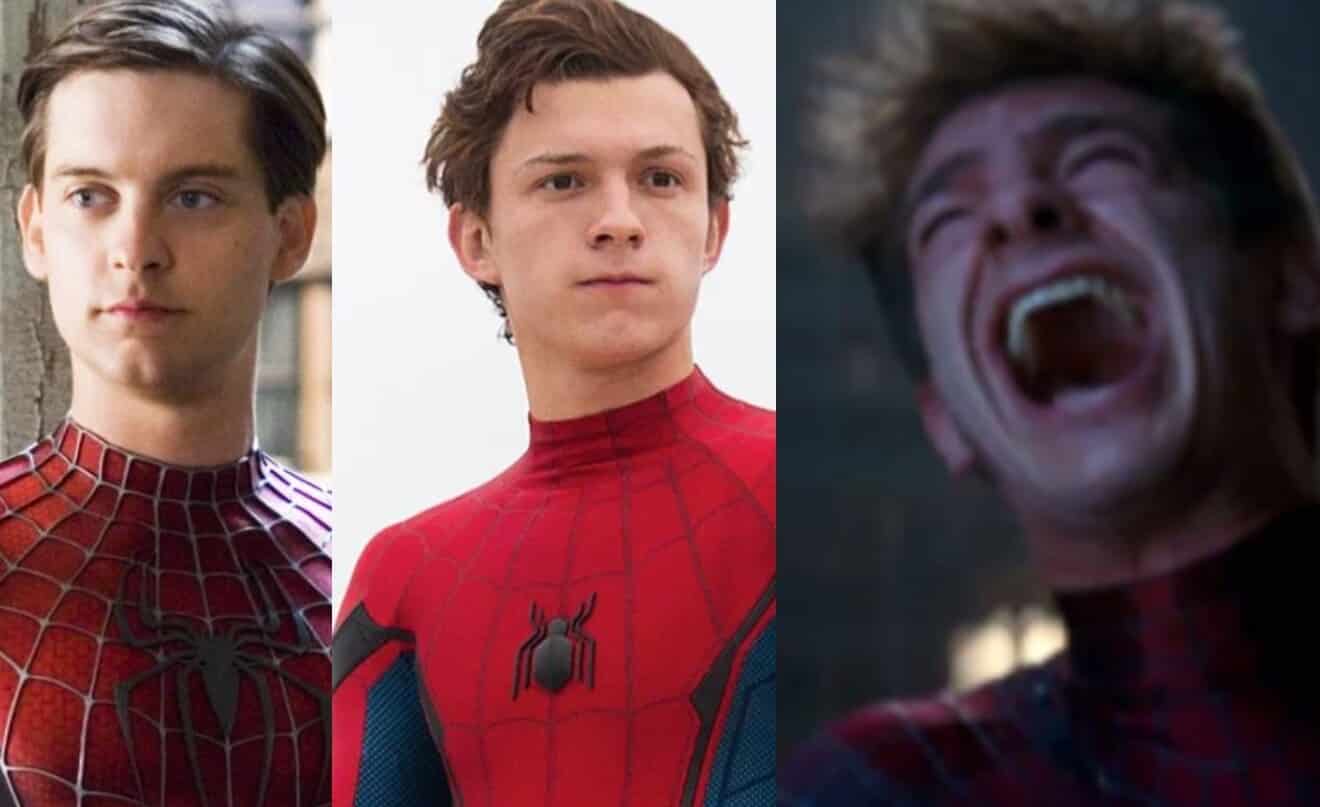 While the next Marvel phase is quickly coming together, fans are still very talkative regarding the recently released Spider-Man: Far From Home. The new movie featuring the iconic superhero has been an obvious success for both Sony and Marvel, prompting discussion from fans regarding the flick and its predecessors.

In particular, we here at ScreenGeek decided to hold a poll via our Marvel Fans Facebook page (the biggest Marvel fan page currently on FB) and see which Spider-Man/Peter Parker fans enjoyed most – the new Tom Holland version or the older Tobey Maguire incarnation. Andrew Garfield wasn’t in the poll, because it only allowed 2 options – but we’re sure he would have placed third, anyway. In an interesting revelation, after over 24,000 votes, it seems the Tom Holland version of Spider-Man and Peter Parker is the most popular among fans.

Tom Holland first portrayed Spider-Man in Captain America: Civil War when the film was released in 2016. He followed up the role in both Avengers: Infinity War and Avengers: Endgame, and has now portrayed Spider-Man in two solo films. It seems all of his appearances have acquired him a large amount of fan approval, as the poll held by our page shows over 70% of the votes went to him.

Of course, it’s almost a case of apples to oranges. While they both portray the same character, I think the differing ages, release dates, and nostalgia for fans or lack thereof all had their influences on the poll. Here’s a few comments that give some more insight to people’s perspectives:

Not Tobey’s fault, Tom has better material… but Tom has taken the crown! At the very least I hope we can all agree Andrew Garfield’s the worst!

If I had to rank my favorite Spider-Man actors. Here’s how it would be.
#1 Tom Holland, he’s awesome as both Peter and Spidey.
#2 Andrew Garfield, he was awesome as Spidey, not so much as Peter.
#3 Tobey Maguire, he was awesome as Peter but he played Spidey too seriously I think. Don’t get me wrong I really enjoyed all 3 of them.

Tobey Maguire had as much humor and charisma as Peter Parker/Spider Man as dry paint. Holland all the way.

Toby was the best Peter, but meh Spider-Man.

Andrew was the best Spider-Man, but a meh Peter.

Tom is very good versions of both.

However, Maguire still had his fair share of supporters.

Tobey was an amazing Spider-Man and Peter Parker. His emotion was really riveting. I’ll always choose the original over the new

Tobey is the best and so much realistic Spiderman, Tom nothing but a cgi

Oof…this is a tough choice. Tom Holland is easily the best Peter Parker AND Spider-Man I’ve seen…but Tobey McGuire has a special place in my heart because I grew up with his Spidey…

Tobey Maguire easily. Tom had a chance in Civil War, but ever since he got his solo films, the writing has been poor. Lack of emotional weight in favor of a lighthearted story isn’t Spider-Man. I love Tom, but they’re giving him nothing.

So, who do you think is the better Peter Parker? Let us know in the comments section down below!