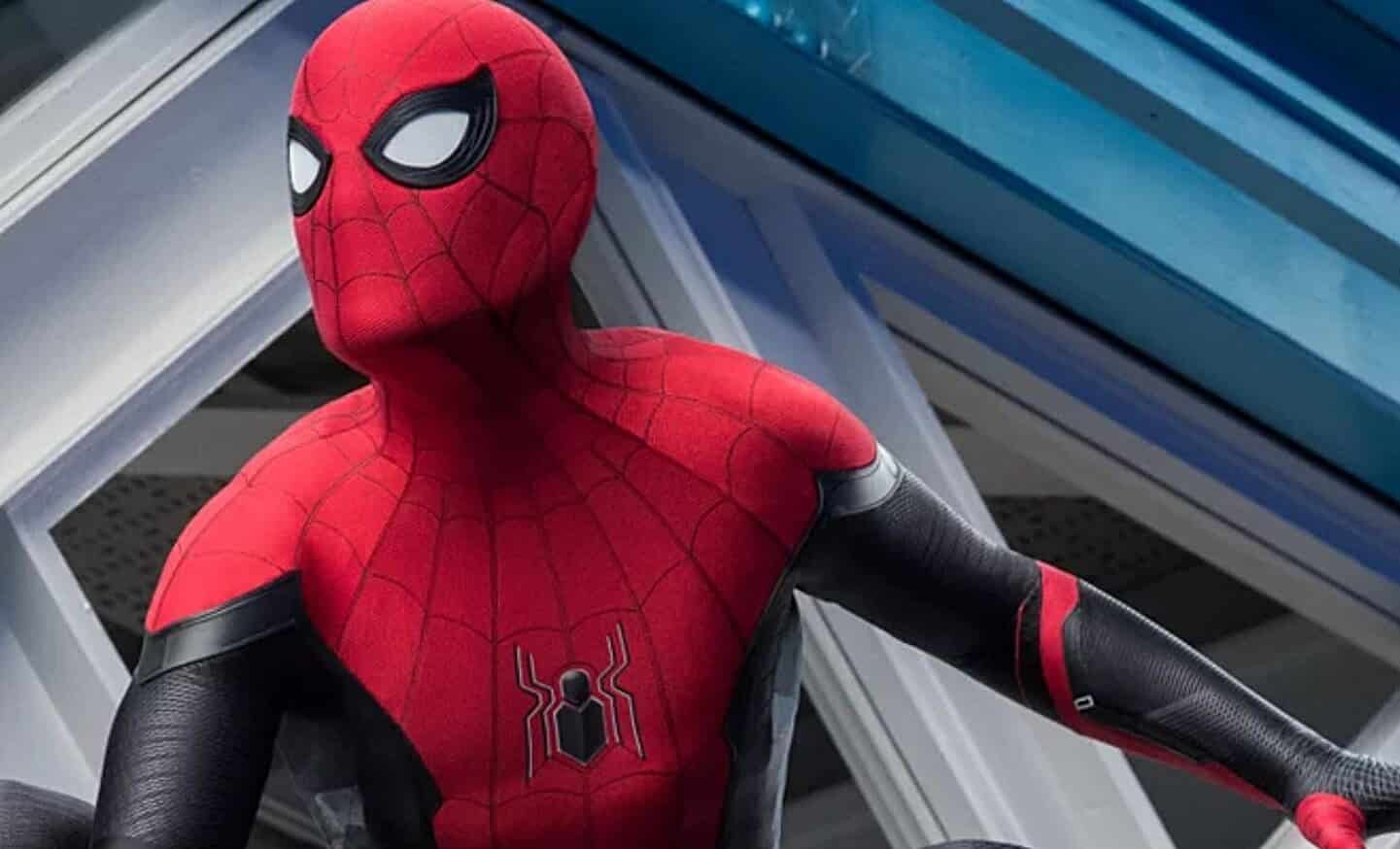 Even though it was recently reported that Sony could back out of their Marvel partnership if Spider-Man: Far From Home doesn’t make a billion dollars, considering it’s already at $600 million worldwide in its first week, fans really shouldn’t be concerned. In fact, Marvel Studios head, Kevin Feige, is already setting up Spider-Man 3. Buckle up for spoilers, cause we’re diving into what the future will hold for the Wall Crawler.

While speaking with Fandango, Feige discussed how the third movie would be like nothing we’ve seen from the Web Swinger before. And it is all thanks to the repercussions of Peter’s identity being posted to the world and if that would change anything storytelling wise.

“I think so. Much like the end of Iron Man, saying, okay, the rules have changed. Which now means we’re going to have to do something completely different next time. The how and the when and the specifics can change and evolve, but setting yourself up for something that has never been done before… at the end of Iron Man, it was a hero publicly outing himself so that in the next movies and all subsequent movies, we couldn’t fall back on the secret identity trope which had been part of Iron Man’s story for decades in the comics. And now people know Peter’s identity. People now think he’s a villain, Mysterio plays one last trick on him and succeeds… [so that] means everything’s different. Where it goes, we’ll see. But it’s exciting that it once again sets us up for a Peter Parker story that has never been done before on film.”

Now, we get to see what it’s like for a hero to be on the run, shunned by society. Unlike the situation with the Sokovia Accords, where many people felt that the heroes who didn’t sign were still heroes, this has people thinking Spider-Man is a murderous criminal. It also opens the door for one of Spidey’s best stories ever, featuring one of his greatest villains in Kraven the Hunter. In other words, this movie can’t come fast enough.

Are you excited to see what’s in store for Spidey in his third film? Let us know in the comments below!