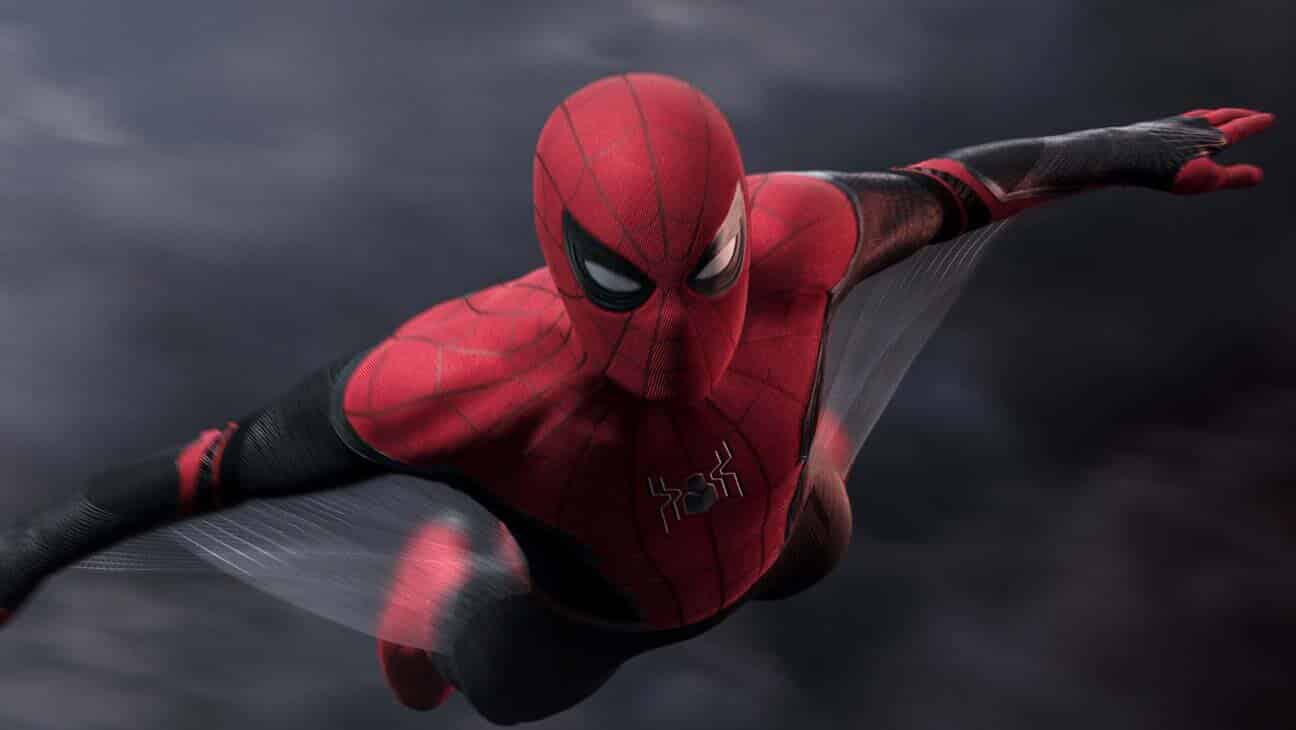 The time has finally arrived for the final chapter of the Marvel Cinematic Universe’s ‘Infinity Saga‘, as well as our first step into the future of the MCU. Spider-Man: Far From Home is in theaters now, and it certainly doesn’t disappoint. And of course, in good Marvel fashion, there are two post credits scenes that we’re going to break down for you.

*ATTENTION! SPOILERS AHEAD! READ ON ONLY IF YOU WANT TO KNOW!*

As the movie comes to an end, Spidey is taking MJ for a joyride swing through New York City. As the mid credits scene, we see that swing come to an end, and MJ did not enjoy it one bit. But, as Spidey goes to head off for ‘work’, a news bulletin pops up on the jumbotron in Times Square.

Before getting into the bulletin, though, it should be noted that Mysterio wasn’t a hero, but in fact a villain using illusions to pose as a hero for game and wealth. Moving forward…

A video was ‘leaked’ to the controversial newsite, the Daily Bugle, that showed Spidey seemingly killing Mysterio. This is a ruse by Mysterio and his people, but it looks awfully real. It doesn’t stop there, though. J. Jonah Jameson (played once again by the amazing J.K. Simmons) reveals that there is more, and then the video show Mysterio revealing Spidey’s identity as Peter Parker to the world.

This is obviously huge in terms of the MCU, and it parallels the ‘Civil War’ comic arc where Peter reveals his identity, only to cause major issues and danger for his loved ones. The scene ends right here, so who knows what kind of terrible backlash is to come.

The post credits scene is interesting, to say the least. It turns out that Nick Fury and Maria Hill are actually Skrulls! Well, not always, but just for this mission it would seem. Talos and his wife posed as the spies whilst Fury and Hill are out in space with the Skrulls! What does this mean for the future? Who knows! It’s a bit of a funny scene, where Talos tried to explain to Fury how things got a little ‘wonky’, but then Fury hangs up on him! (Just like Peter had been doing to him throughout the film)

The one thing we didn’t get was Norman Osborn. It was widely rumored that he would be involved in the mid credits scene, but that didn’t happen. And, Mysterio seemingly died (although we can’t be certain). If he did, that puts a stop to the Sinister Six rumors as well. It should also be noted that neither Vulture nor Scorpion popped up as previously rumored, either.

All in all, it’s a fantastic film that leaves the door to Phase 4 wide open. Nothing is really hinted at just yet, but nothing is squashed, either, so the MCU can really go anywhere right now. Hopefully, we’ll get some answers from Kevin Feige in Hall H at San Diego Comic-Con.

What did you think of the post credits scenes? Let us know in the comments below!