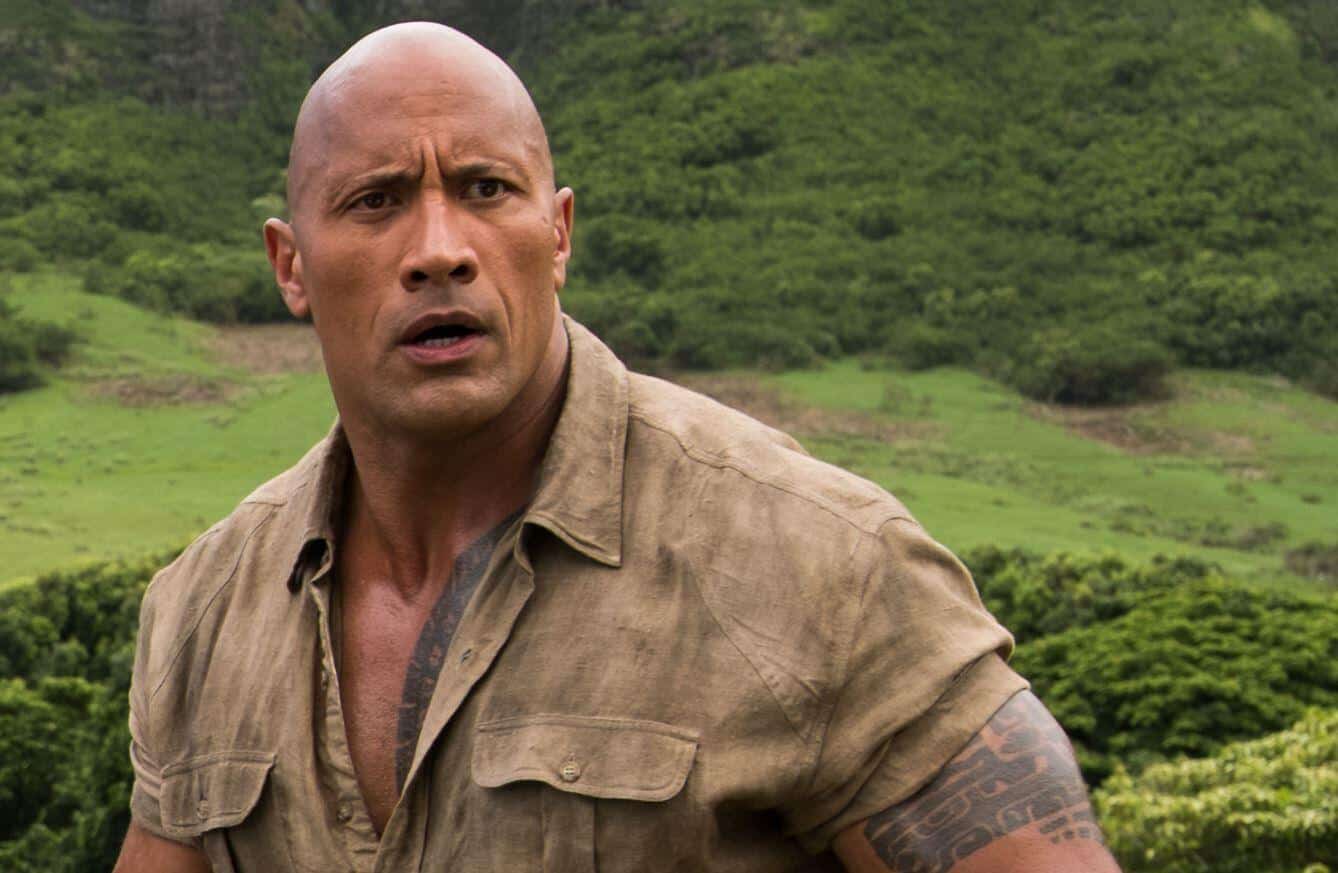 Forbes magazine has released its annual list of the highest paid actors in Hollywood. But if you expected the number one name to be Robert Downey Jr. or one of the other Avengers stars, we’ve got a surprise for you. Although several Marvel stars are indeed on the list, the number one spot belongs to none other than Dwayne Johnson. The erstwhile Rock reportedly banked $89.4 million between June 1st 2018 and June 1st 2019. Thanks in large part to The Fate of the Furious and Jumanji: Welcome to the Jungle, Johnson beat out every other ridiculously popular man in Tinseltown.

Part of what propelled him to the top of the list is some very savvy business practices. Thanks to his agent and manager, Johnson not only gets an up-front payday for each of his films, but he also gets a percentage of the total theatrical gross as well. He also makes $700k per episode starring in HBO’s Ballers, and has several endorsement deals in addition to his numerous acting jobs.

While starring in major franchises certainly helps raise one’s asking price, Johnson is extremely popular and successful in his own right. According to IMDb, he has 106 acting credits under his belt, as well as 35 in a producing role. And, in this age of social media, he has more Instagram followers than Beyoncé or any of the Kardashians.

If you’re curious who else made the illustrious list, here’s the top ten:

Are you surprised at the order of this list? Where did your favorite actor end up? Be sure to tell us all of your thoughts in the comments section down below!