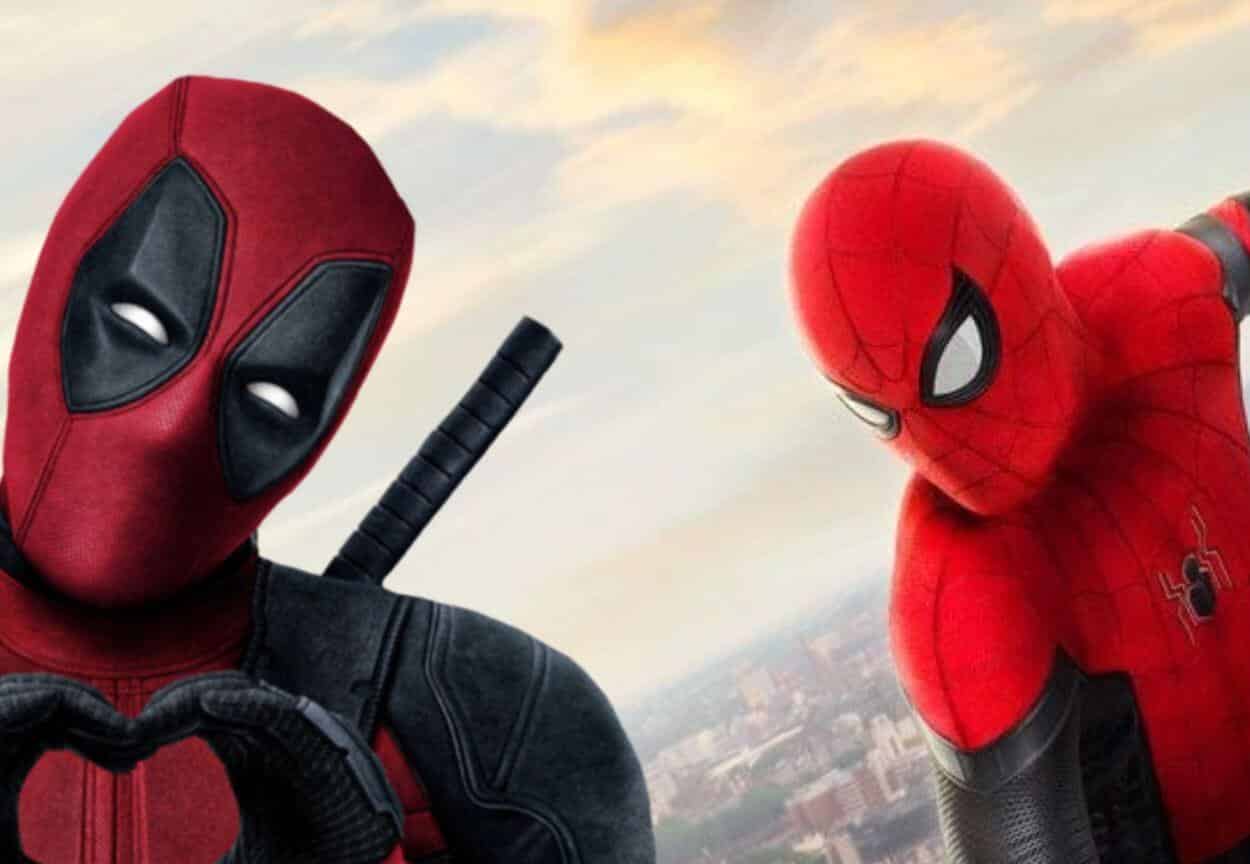 Over the past few days, fans, corporations and even Avenging Archer’s have all rushed to the aid of the Friendly Neighborhood Spider-Man. Now it looks as though we can add The Merc with a Mouth to that list as Deadpool star, Ryan Reynolds, has voiced his thoughts on the matter.

When a fan took to Twitter to ask Reynolds on the possibility of a Spider-Man/Deadpool team-up, the actor with his trademark with, revealing that it is something he would like to see, albeit something that is pretty unlikely. You can check out the interaction below.

You can. But you can only see it in my heart.

The pairing of the two characters has been a hugely popular one over the years in both the comics and in other media, so seeing both Holland and Reynolds share the big screen in their respective roles would be every comic fans dream.

With Disney recently confirming that their acquisition of the Fox characters, a film starring the two characters was that something that was likely talked about at the studio. However with the recent announcement that Spider-Man will no longer have a presence in the MCU after a breakdown in negotiations between the two studios earlier in the week, the chances are now becoming increasingly slim.

Hopefully with the outpouring of support in Marvel’s defense, Sony will consider heading back to the boardroom and open negotiations again. It’s certainly a shame that we may never see the wallcrawler interact with his fellow heroes again, especially given all the new possibilities that the recent Fox acquisitions will provide. Only time will tell.

What do you think? Are you on Reynolds’ side? Would you like to have seen Spider-Man and Deadpool team up? Let us know in the comments down below!