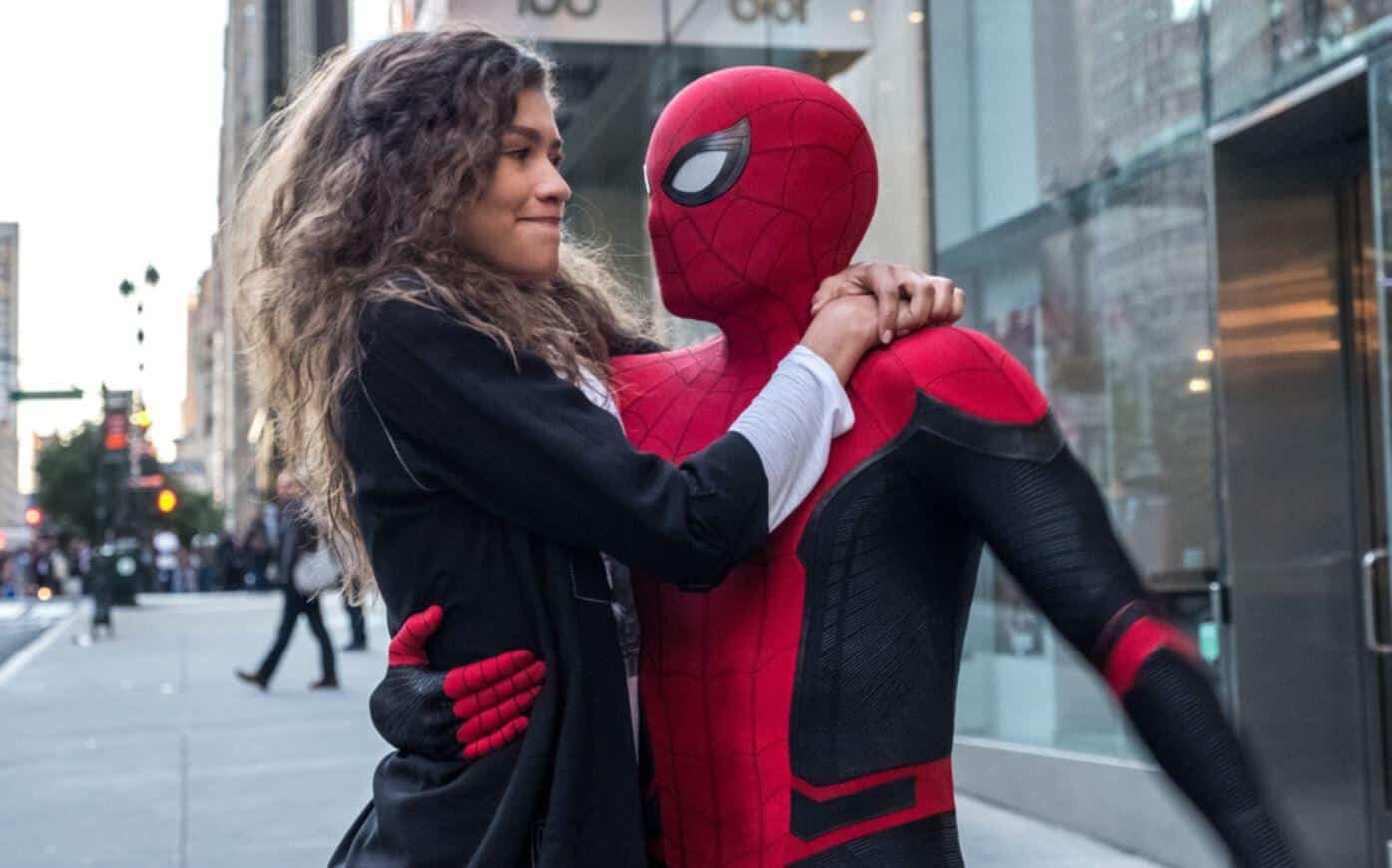 The news of the Spider-Man split between Sony and Marvel Studios (Disney) just keeps coming. This time, it involves two of the Spider-Man films’ biggest stars in Tom Holland and Zendaya. It had previously been speculated that Holland had unfollowed Sony on Instagram, and now, some Redditors have pointed out that Zendaya has done the same thing – perhaps to support Holland?

We’re not quite sure, but you can check out the internet’s findings below:

Tom Holland who hasn’t been on twitter since August the 9th still follows two Sony Pictures account… be interesting see if he unfollows them once he logs back in twitter too. pic.twitter.com/4tjMAfpWpN

It’s interesting because if Holland and Zendaya (and apparently director Jon Watts) aren’t on board – what are Sony’s plans exactly? To reboot the franchise? If that’s the case, we can consider the Spider-Man franchise pretty much dead at this point. I mean we saw what happened with their last reboot and even the last time they made a third Spider-Man movie by themselves with Spider-Man 3. It just wasn’t good.

It’d be cool if Disney and Sony could come to an agreement, but that doesn’t really seem all that likely. Stranger things have happened, though, like you know, Disney and Sony making an agreement in the first place. The reaction that has taken place over the last few days has to be concerning for Sony, but then again – we’re sure they’re going to do what they want with the property, as they continue to make spin-offs in Venom and Morbius.

How do you feel about this whole situation? Be sure to tell us your thoughts in the comments section down below!