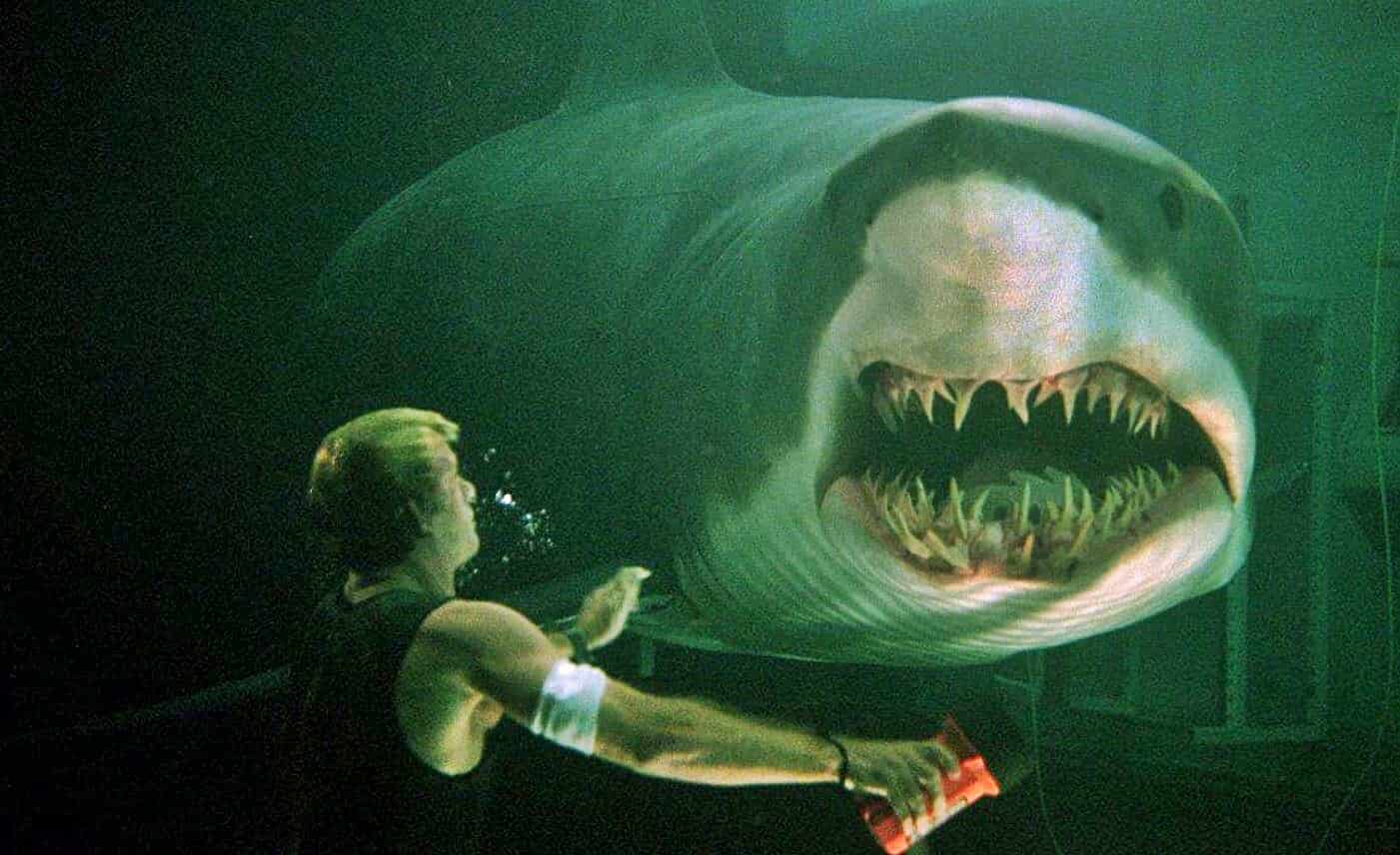 It’s not often that an exciting and well received movie gets a sequel that people don’t realize is in production. This is not one of those times. Deep Blue Sea, the cheesy but pretty awesome shark movie starring Thomas Jane, Samuel L. Jackson, and L.L. Cool J, got a sequel (somehow), but it didn’t go as well. Now, seemingly out of nowhere, it’s getting a third film! You read that right, the movie that was asked for by literally no one is finally be made in Deep Blue Sea 3! No, seriously, they are making a third movie in the Deep Blue Sea franchise (for lack of a better term).

Production Weekly is reporting that Netflix is helping produce a third film for DBS. The terrorizing shark film had moderate success in 1999 when it first was released. It built up a bit of a cult following, so much so that a soft reboot style sequel was made 18 years later, even though the first film wrapped itself up well and fans were happy with what they had. Obviously, this sequel didn’t go over nearly as well as the first, and seemed to kill the franchise right there. We were wrong, and now a third film is in the beginning stages. Lord only knows what the plot could be and whether or not this is a direct sequel or another soft reboot, but maybe we’ll get more information soon.

The news is scarce at best right now, so it’s hard to see exactly where this is headed, or where to point the finger of blame. But, you thing’s for certain, there will be blood thirsty sharks, and cheesy dialog.

Do you want to see a Deep Blue Sea 3? Did you even know there was a second one? Be sure to tell us in the comments section down below!