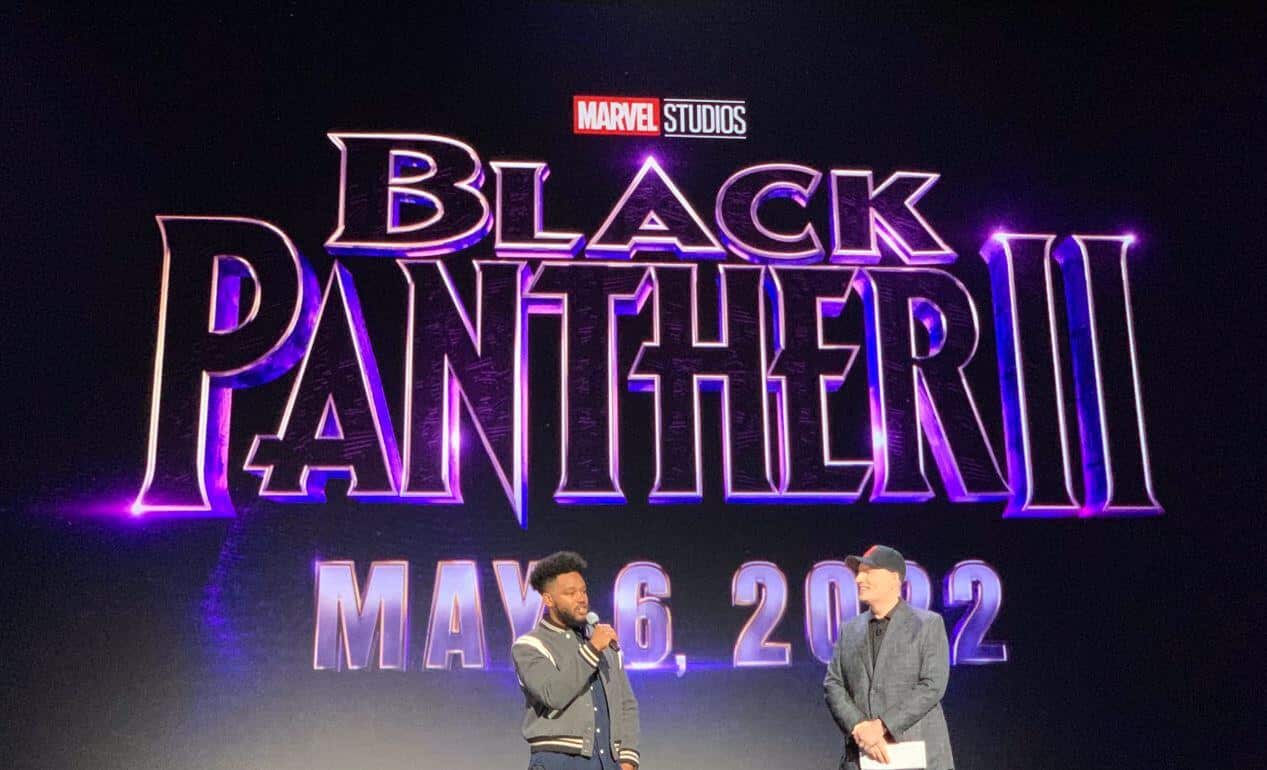 Black Panther 2 has been talked about for a while now, and while we knew it was coming – we didn’t know when. Well, luckily for MCU fans, we now have an official release date – although it’s pretty far away.

I’m already in line for tickets.

I hope we get Storm introduced in Black Panther 2 or a cameo at least or somewhat teased… it’s what we deserve!! pic.twitter.com/zjLf05VnbT

WHAT HAPPENED TO KILLMONGER IS HE DEAD OR WHAT pic.twitter.com/hLun1z1dTs

Some have wondered if Michael B. Jordan will return as Killmonger, but just last month Kevin Feige said:

“The honest answer… is that is pure rumor and speculation, because Coogler is just only in recent weeks sitting down at his keyboard and beginning to outline the movie.”

“It’s early, so nothing is set yet in any way that far.”

Are you excited for Black Panther 2? Be sure to tell us all of your thoughts on it in the comments down below!