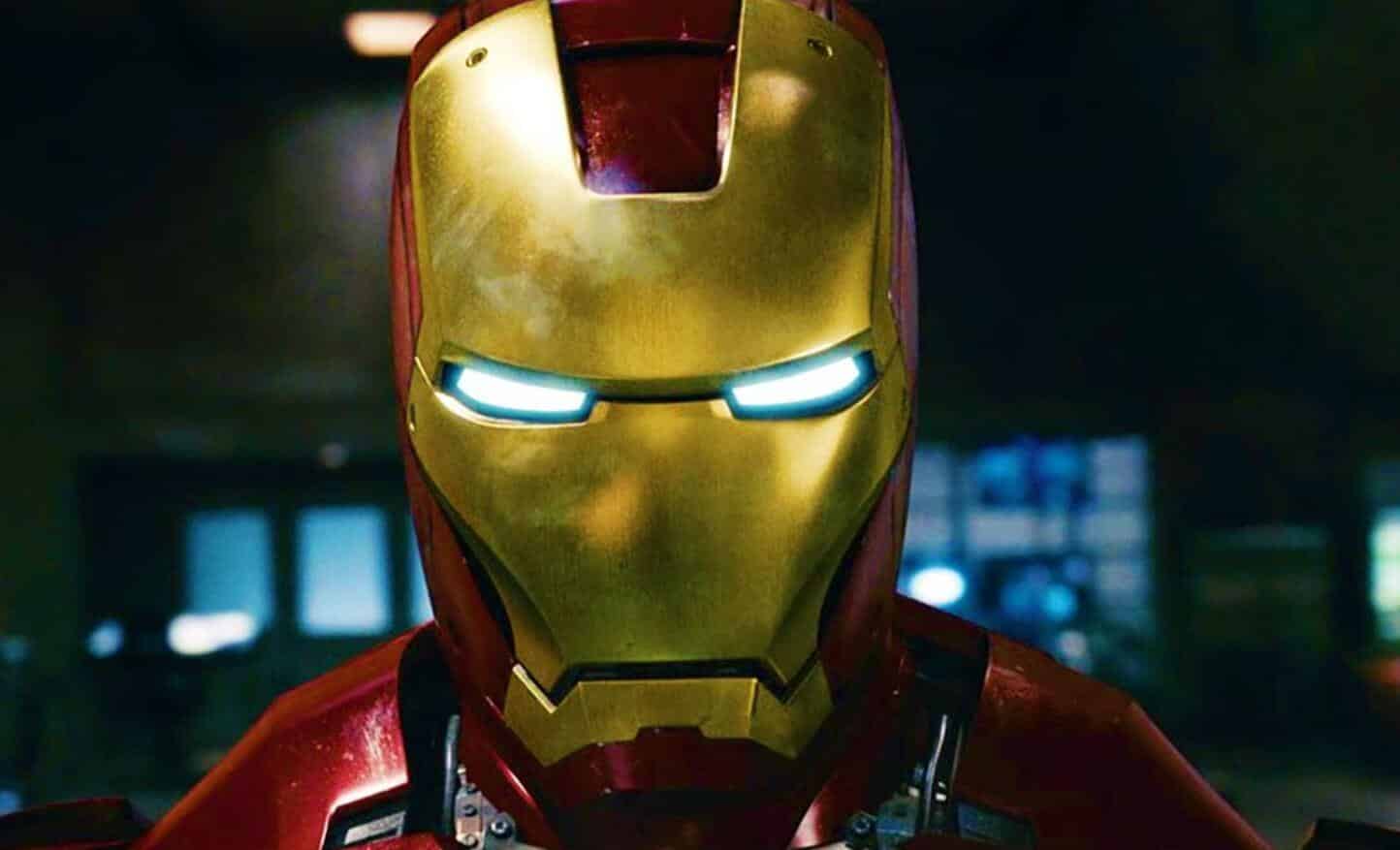 Disney announced their highly ambitious streaming service two years ago. Over time, more and more details had come out as to what to expect from the Disney Plus Streaming Service. Now, and the D23 Expo, the House of the Mouse laid out quite a bit of what to expect, and fans will be getting quite a bit of bang for their buck. The streaming platform is set to flip the script on how we view these products. While Netflix is constantly increasing their costs, Disney is coming in with the less expensive model, but with tons of amazing content.

Now, the official trailer highlights just what to expect from the service.

Disney+ is going to be like no other. Bringing together Disney’s vast library of classic films and series, Marvel Studios ground breaking cinematic franchise, the classic Star Wars franchise, all of the Fox properties Disney recently acquired, and even National Geographic, the streaming service will be clocked full of content for only $6.99 on month. Or, bundle it with Hulu and ESPN+ for a price that is still cheaper than Netflix, and get even more content.

There is so much to come with this service. Every Disney animated film, included the vaulted ones, Pixar’s, and more will be at your fingertips. Starting day one of the service, November 12th, the entirety of the longest running prime time animated series, The Simpsons, will be up and viewable. A plethora of new series involving the MCU and the Star Wars universe are coming. A slew of new movies will be exclusively for the service. Even over 5,000 hours of original Disney series will be at the ready. What Disney is doing is changing the streaming game forever, and while more than likely force giants like Netflix to rethink their current strategy.

Here’s to a wonderful future of entertainment and excitement.

Are you ready for the Disney Plus Streaming Service? Let us know in the comments below!