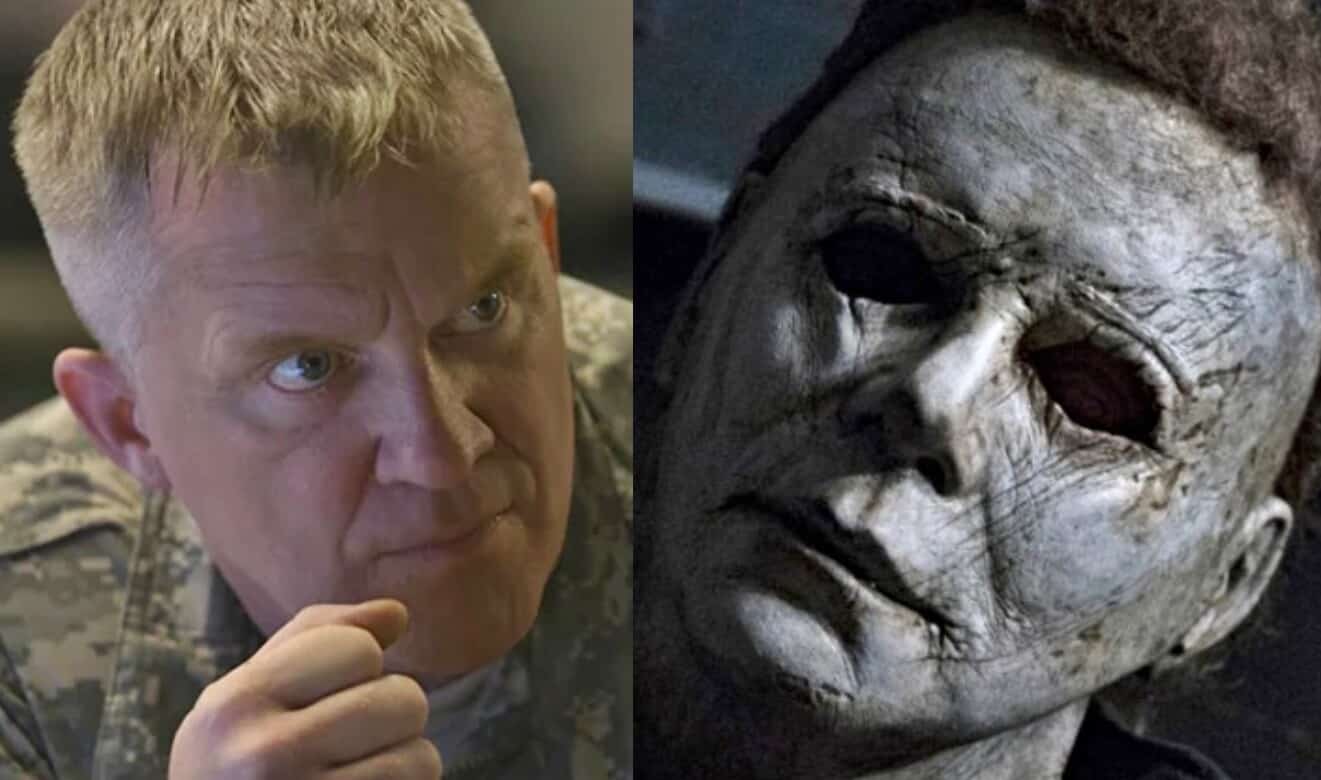 As Halloween Kills continues to race towards production, we’ve been getting a variety of rumors regarding who could be appearing in the new sequel. One character that was rumored to make an appearance was Tommy Doyle – the child that Laurie Strode babysat on Halloween night in the original 1978 film. Now Tommy Doyle is conformed to be in Halloween Kills, and his adult counterpart will be played by none other than Anthony Michael Hall!

The character was originally played by child actor Brian Andrews. Halloween 4 later gave Tommy Doyle a small cameo appearance where he was played by Danny Ray. Finally, and most notoriously, actor Paul Rudd played Tommy Doyle in Halloween: The Curse of Michael Myers.

Of course, those last two films are no longer canon. As this new film Halloween Kills and its predecessor are both direct sequels only to the original 1978 Halloween. Because of this, it’ll be cool to see how Anthony Michael Hall will play a Tommy Doyle that’s only experienced Michael Myers as a little kid in 1978.

While we don’t know much about the film’s plot, we should expect to learn more as production carries on. It’ll be interesting to see if they decide to bring back Lindsey Wallace, the other child being babysat in the original Halloween, just to recreate the combination of having both Tommy and Lindsey in larger roles again. Especially since Lindsey didn’t get a chance to really shine in the other non-canon sequels like Tommy did when Paul Rudd played him.

Halloween Kills will be hitting theaters next year with another appearance from iconic slasher Michael Myers on October 16, 2020.

How do you feel about Anthony Michael Hall playing Tommy Doyle in Halloween Kills? Are you excited? Be sure to let us know your thoughts in the comments section down below!