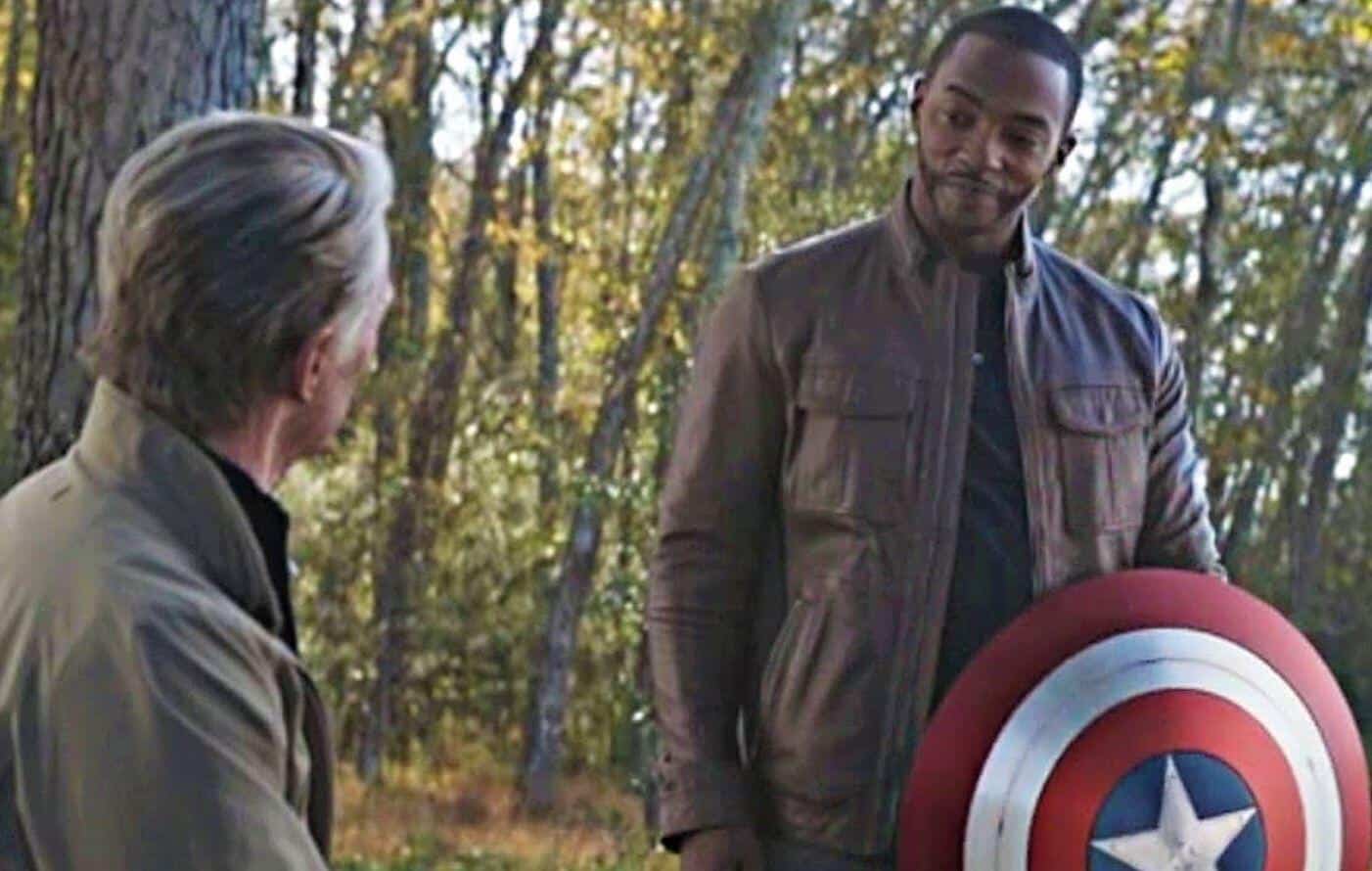 Avengers: Endgame, the highest grossing movie of all time, gave us a fitting end to many of our favorite heroes’ stories. But, it also gave us the beginning of a new journey for many others. While we lost some great ones to sacrifice, others to retirement, some heroes are looking to continue their story and take it to another level. Case in point, Bucky Barnes and Falcon. Barnes, the former Winter Soldier, is looking to right the wrongs of his brainwashed time as an assassin for Hydra. Falcon has a far different adventure ahead with his cohort, as he now holds a mantle most important. But, what does that mean for the man himself?

At the end of Endgame, Old Man Cap arrived in 2023 and offered up his shield to Anthony Mackie’s character, Sam Wilson. This was effectively a passing of the torch, akin to the comic books. However, unlike the comic books, Falcon is going to retain his name, rather than adopting the Captain America moniker. Speaking with Variety, Mackie put to rest the rumors of him becoming the new Captain.

Anthony Mackie: "I am the Falcon. I will always be the Falcon" #D23 #WinterSoldier pic.twitter.com/lGZj3KS3rn

“I am The Falcon, I will always be The Falcon. The moniker will stay the same.”

After the release of promo art at D23, showcasing a star-spangled upgrade to Falcon’s look, many fans felt he would be the new Cap. But, as the show is called The Falcon and The Winter Soldier, it seems that he will keep what he has built, rather than work in the shadows of a legend. This is not only the best case scenario for Sam, but it also offers up some great inner turmoil of not wanting to let his friend and the legend down now that he is holding the shield. The shield is so much more than a weapon. It is a simple of hope and heroism. It’s a much heavier burden than just it’s weight alone.

Are you happy with Falcon keeping his moniker and being his own hero? Let us know in the comments below!