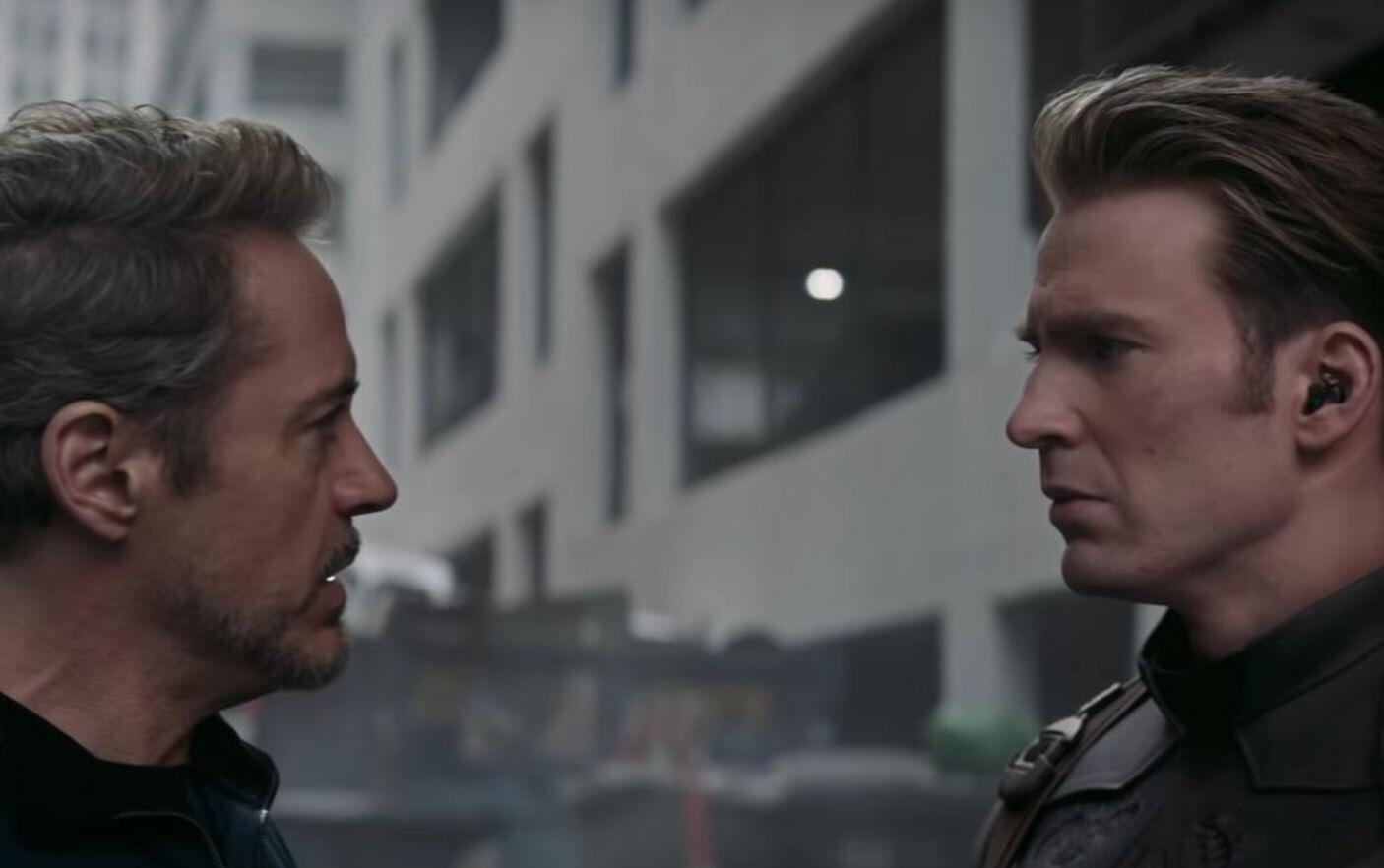 When Avengers: Endgame hit theaters and shatters box offices numbers to become the highest grossing movie of all time, fans knew to expect some major deaths and/or ‘retirements’ from many of the original members of the Marvel Cinematic Universe. However, it didn’t exactly go down as anticipated, and fans received a rather emotional blow when Iron Man made his ultimate sacrifice and it was Captain America who got to have a happy ending and long life. These two giant pillars of the MCU will of course be missed, but according to one of the actors in Robert Downey Jr., it was their time to go.

RDJ, the godfather of the MCU, gave an interview to Disney Twenty-Three Magazine (as reported by ComicBook) and explained that it was the right time for he and Chris Evans to step away.

“We had to get off. We opted to, and knew it was part of the job to get of the bus while it rolled on to other destinations. There’s something very sobering about it. I’m glad he and I will be there to welcome others as they retire [our] jerseys.”

And, while RDJ has been the living embodiment of Tony Stark in nearly every single way, one thing he does differently is humbling downplay his own legacy as the character and as a person.

“I really don’t need to look any farther than my co-stars. Mark Ruffalo is an activist, Chris Evans is a die hard American and proponent of true democracy. I don’t really have the gumption, the skill set, the drive, or the humility either of those guys do.”

Downey’s legacy, at least in the MCU, is something truly noteworthy. Without his stellar performance in the first Iron Man film and his evolution of the character over the decade of films, there would be no MCU. While he will be missed in the future films, his presence will always be felt, and the fans thank him for such an amazing journey.

Do you think it was the right time for Robert Downey Jr. and Evans to leave the MCU? Let us know in the comments below!