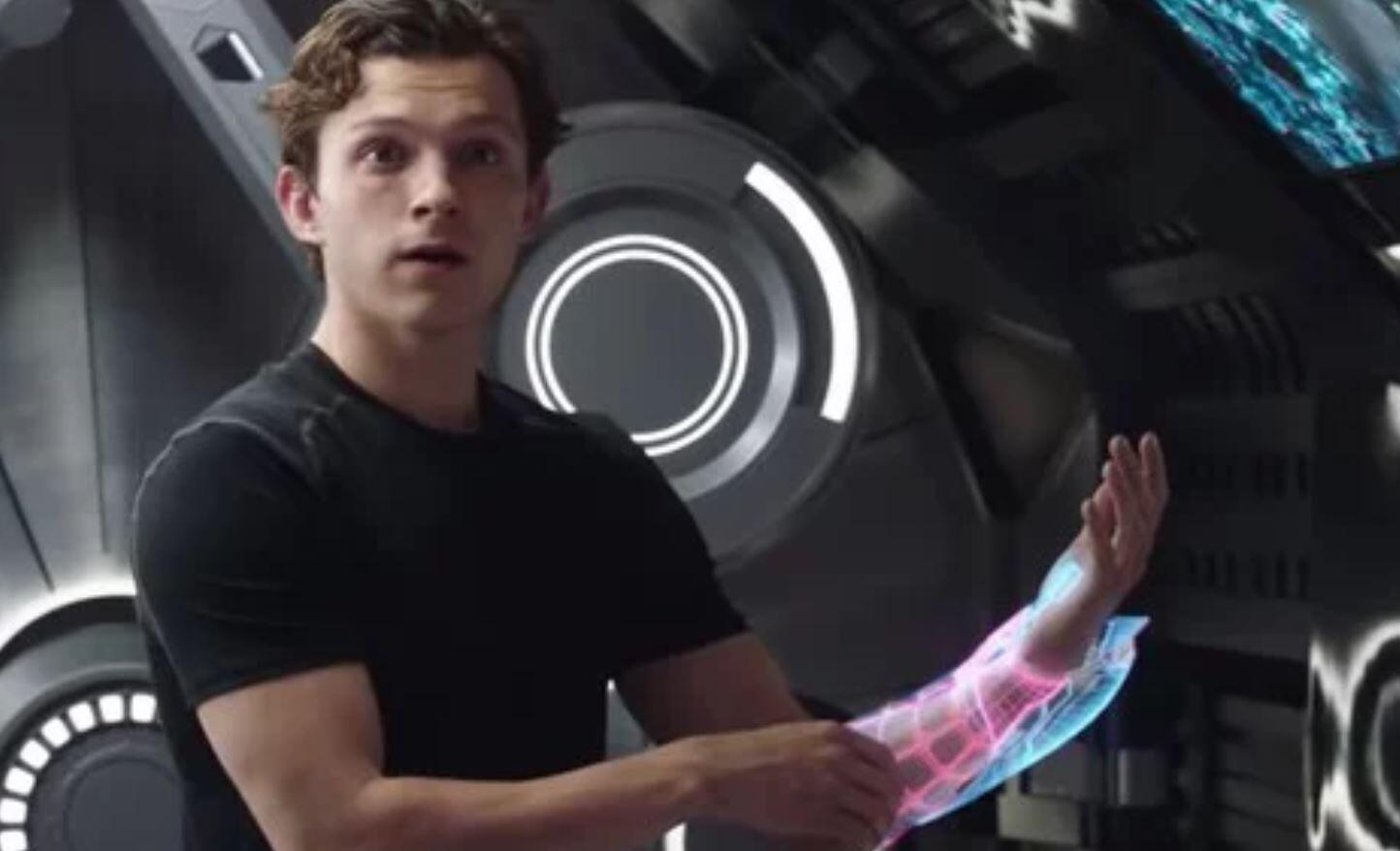 Fans are having a roller coaster of a time right now as it pertains to the Marvel Cinematic Universe. While tons of new and exciting information came out of the D23 Expo, like our first look at the costumes for The Eternals, we are all still reeling from the unexpected split between Disney and Sony over Spider-Man, and the fall out that has come from it. We even heard about what would had been if Spider-Man continued to be a part of the MCU. However, for those scared that the future for Ole Web Head would simply ignore what was built with Marvel, you are in luck.

Tom Holland was at the Keystone Comic-Con, as reported by ComicBook, and he teased that the previous movies will still play a part in the future Sony-only films.

“I think the best work I’ve ever done in any film is the scene with Favreau on the plane, and that’s such a pivotal moment for the three films we’re making – well, two films we’ve made, one we’re making. It’s… I don’t really know how to describe it without giving stuff away. I’m really trying hard here.”

These words should be at least a tidbit of relief for the fans concerned with what the future holds for Peter Parker. The thought of a soft reboot scared tons of people, and this looks like it won’t be necessary. If Holland’s words have any weight here, and they almost definitely do, then it looks like Sony won’t ignore his past in the MCU, but just shift him into their universe.

And, if you think about it, this could actually be huge for the MCU. If Sony and Marvel can find a way to compromise down the road, and Spidey has already interacted with the likes of Venom, etc, this could possibly mean that all of these supporting characters could become MCU canon. I mean, we can all dream, can’t we?

Are you happy that Sony won’t ignore Spider-Man’s time in the MCU? Let us know in the comments below!

Robert Downey Jr. Says He And Chris Evans Opted To Get Off The MCU Bus
Anthony Mackie Confirms Falcon Won’t Be The New Captain America
Advertisement
To Top