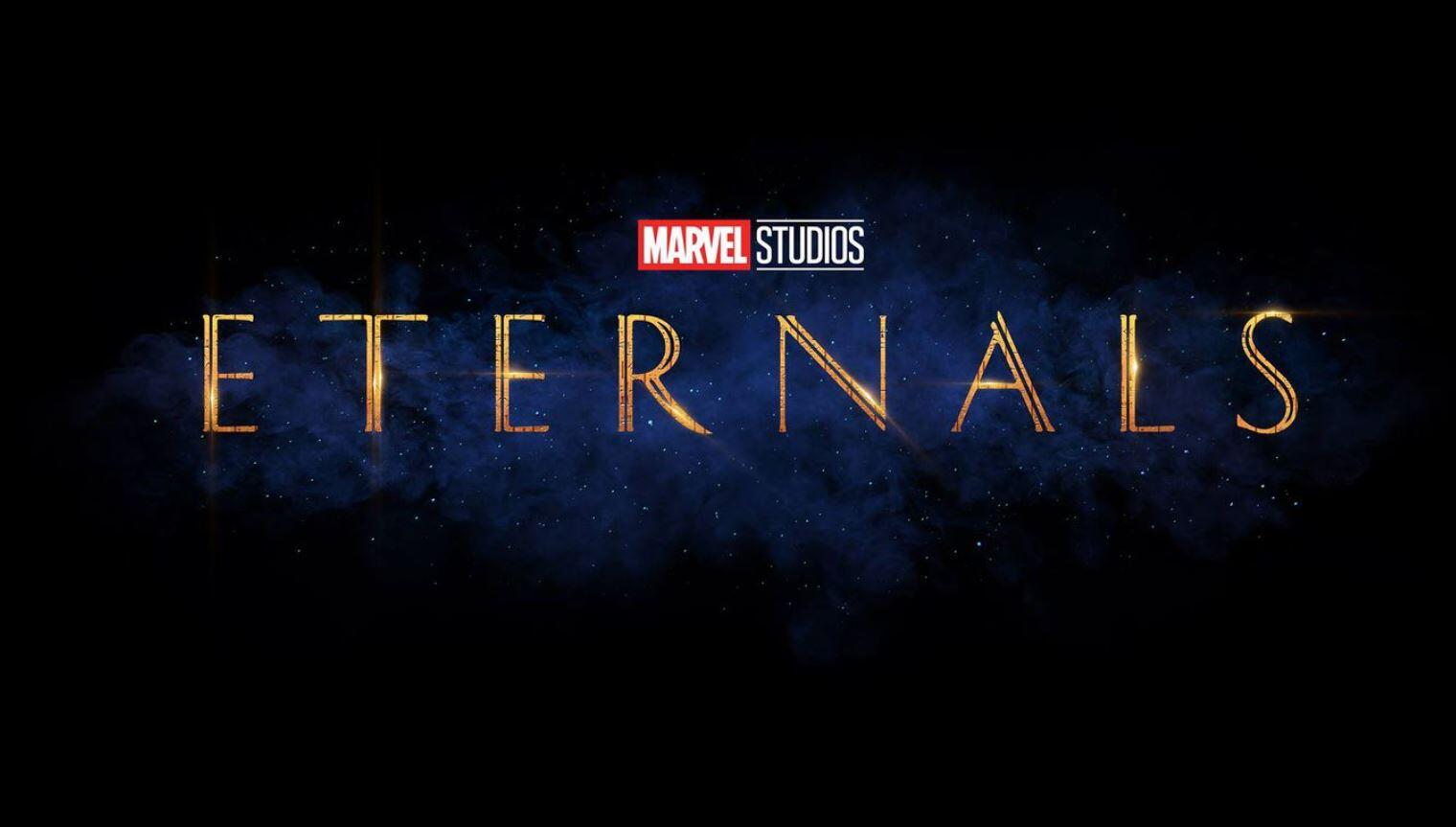 While not all the news revolving around the Marvel Cinematic Universe has been great lately, with the Sony/Disney partnership has fallen apart and the MCU is losing Spider-Man, the D23 Expo has given fans quite a bit to be excited about. One of the most obscure, but most fascinating projects coming up in Phase 4 is Eternals. With an all-star cast playing classic Jack Kirby cosmic characters, this film looks to be another unique hit a la Guardians of the Galaxy. Now, thanks to the Expo, we have our first look at the characters in costume, including what role Gemma Chan will play.

Marvel Studios Head, Kevin Feige, brought out the stars of the film, including Angelina Jolie (Thena), Kumail Nanjiani (Kingo), Richard Madden (Ikaris), Brian Tyree Henry (Phasos), Selma Hayek (Ajak), Don Lee (Gilgamesh), Lia McHugh (Sprite), and Barry Keoghan (Driug). The two newest stars of the film were unfortunately absent, but more on them later. As the present stars lined up on stage, images of themselves in their characters’ costumes can up on the big screen.

Here are all of the costumes for ‘ETERNALS’. #D23 #D23Expo pic.twitter.com/UBc5ZJtcmY

The costumes look great, blending the comics with a similar feel to the smash hit, Thor: Ragnarok (which had a Kirby inspired aesthetic). In fact, the Ikaris costume is a very close representation to the comics.

Now, one of the most interesting casting tidbits lately has been the rumor of Gemma Chan, who played Minn-Erva in Captain Marvel being the first actor to be recast inside the MCU. Turns out that, not is this true, but she will be playing one of the lead characters as Sersi. And, if that isn’t awesome enough, Game of Thrones alum, Kit Harrington is joining the cast as THE BLACK KNIGHT! The long rumored character and his Ebony Blade are finally joining the MCU! These two stars were unfortunately not in attendance, but the news is wonderful, nonetheless.

All in all, this film is shaping up to really be another home run for Marvel. Look for it in theaters in November of 2020.

What do you think of the look for Eternals? Let us know in the comments below!