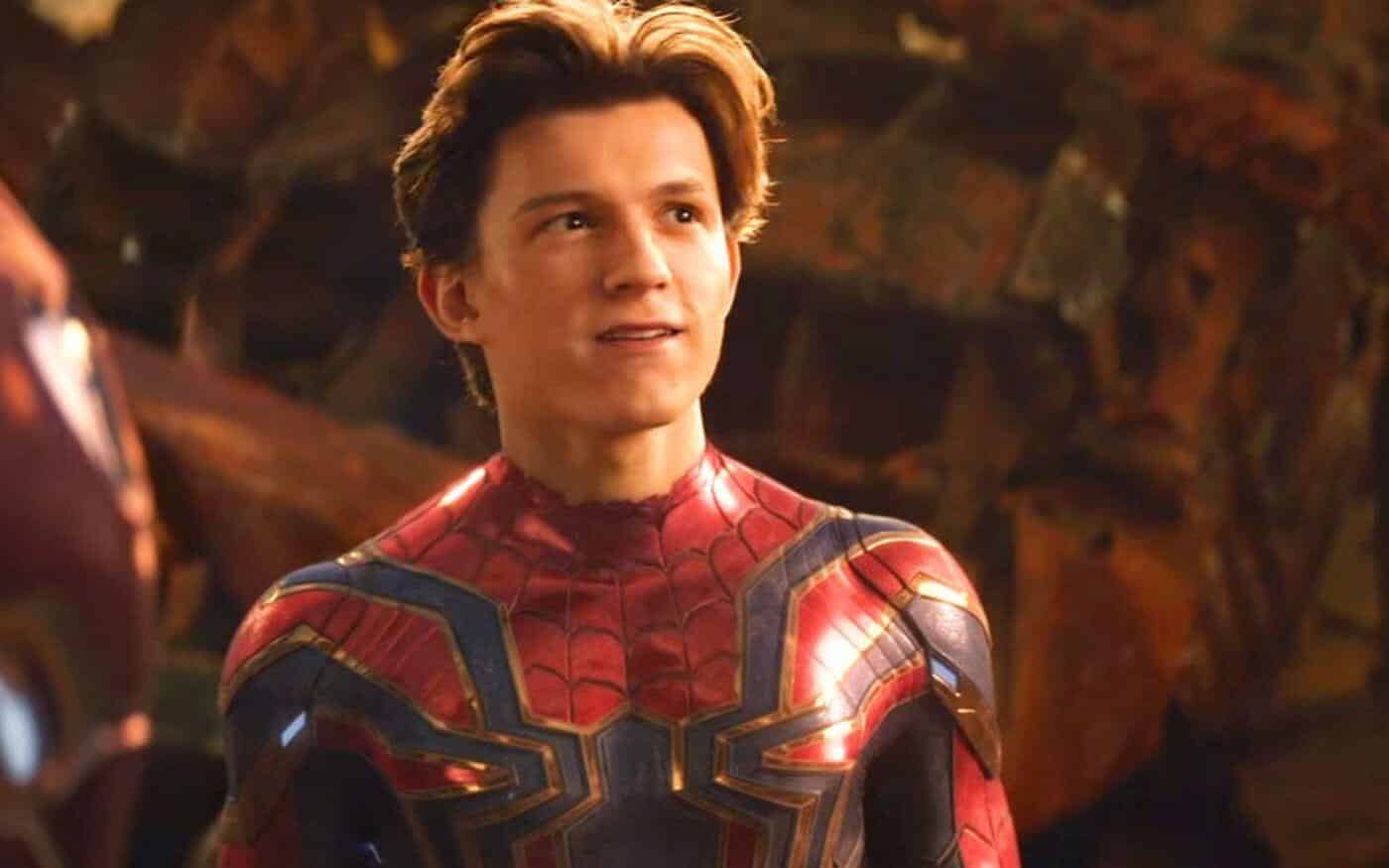 The partnership between Sony and Disney which allowed Spider-Man to appear within The Marvel Cinematic Universe was a special one to begin with. You could consider it a legal miracle, with intricate details which allowed the two massive corporate entities work together. Now within this last week, that deal has fallen apart, likely ruining the chances of Tom Holland’s Spider-Man reappearing in the Marvel Cinematic Universe, or any references thereof appearing in another Sony Spider-Man flick.

Well, when speaking with EW, Holland commented about the future of the character, saying:

“Basically, we’ve made five great movies. It’s been five amazing years. I’ve had the time of my life. Who knows what the future holds? But all I know is that I’m going to continue playing Spider-Man and having the time of my life. It’s going to be so fun, however we choose to do it. The future for Spider-Man will be different, but it will be equally as awesome and amazing, and we’ll find new ways to make it even cooler.”

“I’m feeling about Spider-Man gratitude and joy. We got to make five films within the MCU with Spider-Man: two standalone films and three with the Avengers. It was a dream that I never thought would happen. It was never meant to last forever. We knew there was a finite amount of time that we’d be able to do this, and we told the story we wanted to tell, and I’ll always be thankful for that.”

The fans of either side have been coming together to protest, boycott, and argue their way through to these massive corporations. Disney’s D23 Expo 2019 has been no different. Many attendees to the event have come across Tom Holland and proceeded to chant “Save Spider-Man” in an effort to catch Holland’s attention. It worked, and he stated that he loves his fans 3000.

After they finished, Chris Pratt and Holland himself walked on stage to promote the footage for their upcoming Pixar film Onward. It was both before and after the footage that some fans chanted “Save Spider-Man”. Finally, before the panel wrapped, Holland made a final comment to his fans.

Hopefully the end result of the craziness in the past week gets revealed soon. While some would assume Disney and Sony would do anything to protect their newly-forged Spider-Man franchise, others don’t think this will be the case. In fact, Sony appears to not care at all – considering they saw success both with Into The Spiderverse and Venom. Neither of which had ties to the Marvel Cinematic Universe.

Here’s hoping something can still get done – but the statements sound as though both parties are content moving on.