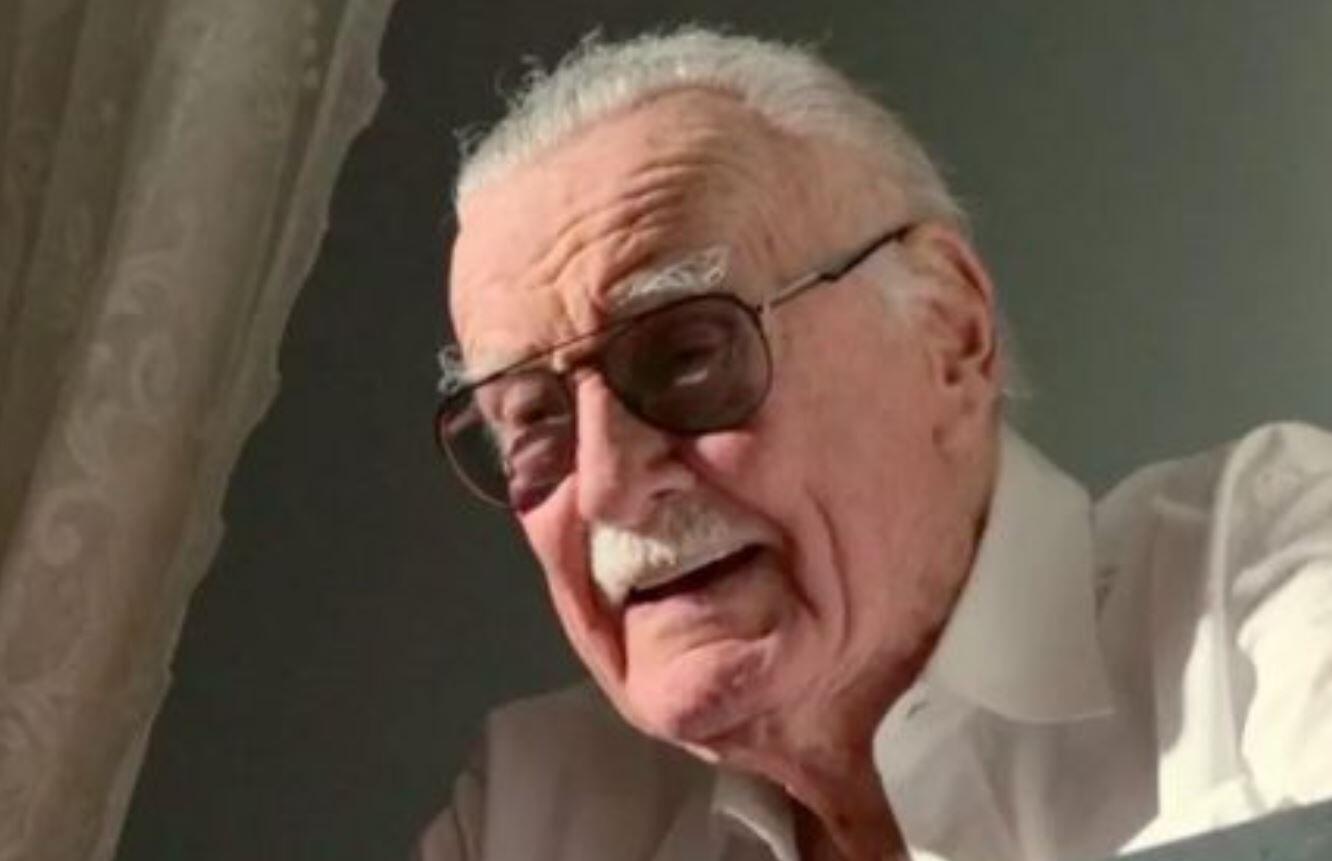 Earlier this week, the Marvel Cinematic Universe saw an abrupt end to their Spider-Man series. The fact they acquired rights to use the character at all was a miracle – something possible only through extremely intricate negotiations between Disney and Sony.

But because the two corporations could no longer see eye to eye, they parted ways – leaving the MCU without Spider-Man and vice versa. And, in an interesting revelation, Stan Lee’s own daughter apparently sides with Sony in the matter.

While speaking with TMZ, Joan Celia Lee revealed her thoughts on the subject.

“Marvel and Disney seeking total control of my father’s creations must be checked and balanced by others who, while still seeking to profit, have genuine respect for Stan Lee and his legacy. Whether it’s Sony or someone else’s, the continued evolution of Stan’s characters and his legacy deserves multiple points of view. When my father died, no one from Marvel or Disney reached out to me. From day one, they have commoditized my father’s work and never shown him or his legacy any respect or decency. In the end, no one could have treated my father worse than Marvel and Disney’s executives.”

It’s also worth pointing out that Lee’s daughter faced allegations that included taking advantage of Lee, which Stan Lee himself denied in a video before he passed.

It definitely is a unique scenario – considering this new version of Peter Parker was built so specifically around the preexisting Marvel Cinematic Universe. But now this gives Sony a chance to not only give their own unique and isolated narrative to Spider-Man, but potentially have him act alongside their upcoming plans for a Venom franchise and stand-alone Morbius film.

Whatever the case may be, Spider-Man isn’t going anywhere – and there’s always a chance he could wind up back at Marvel’s doorstep anytime soon. Until then, fans can always be thankful the deal happened in the first place – giving us various entries where Spider-Man could interact with his fellow Avengers.