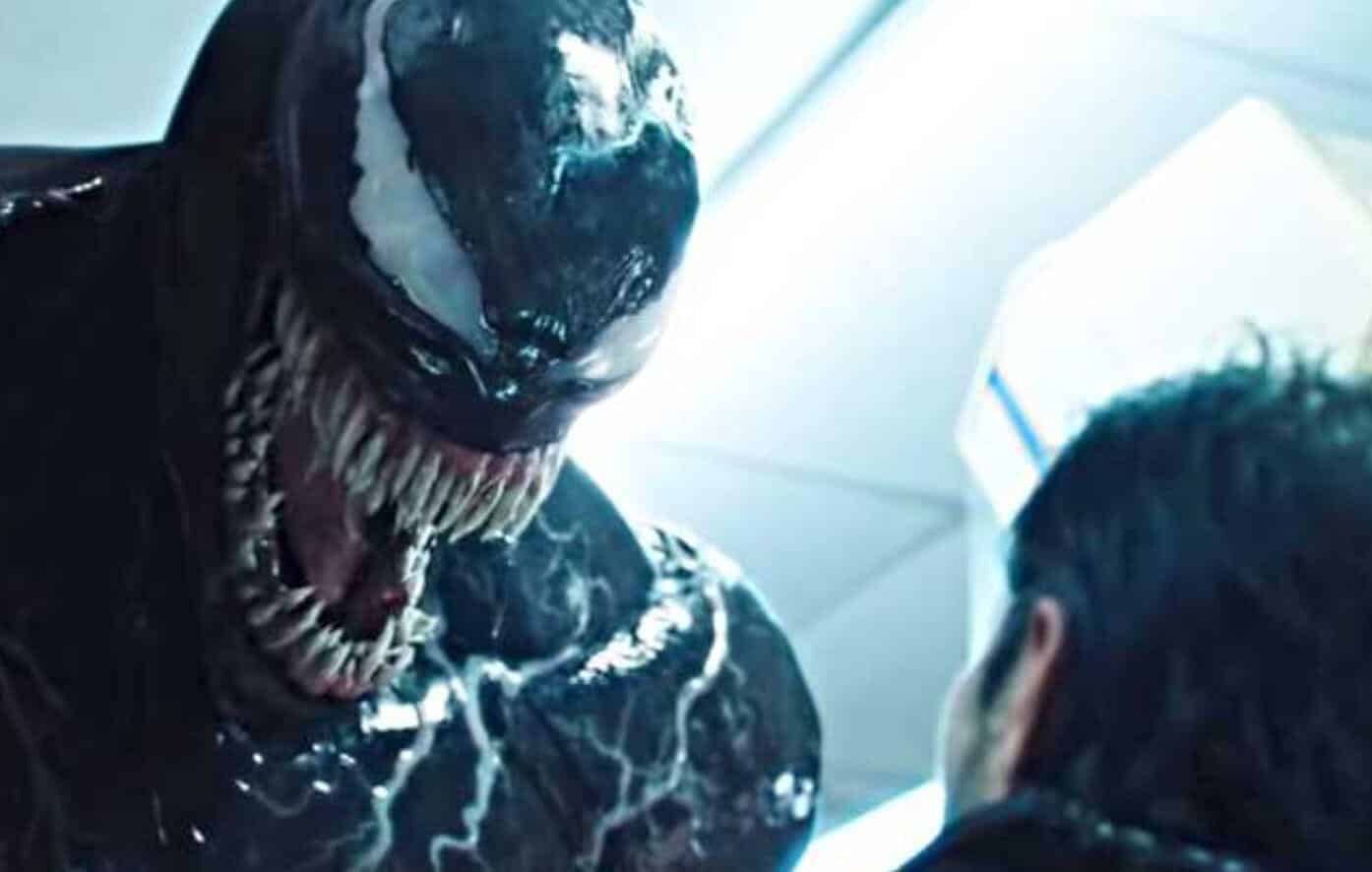 The biggest bombshell to hit the internet in the last 24-48 hours is that Spider-Man will no longer be part of the MCU. The news has come out that the business deal between Marvel and Sony has fallen through and everyone is wondering what is next. There have been reports that Sony’s stock dropped when the news hit and that director Jon Watts is not attached to Spider-Man 3. More news has come out that Venom 2 might be heading for an R rating this time around.

News of Venom being greenlight occurred when Sony had a hit on their hands. It’s been quiet for a while after that but it was recently announced that actor and director Andy Serkis is set to direct the anti-hero movie sequel starring Tom Hardy.

Since the Spiderverse will more than likely be solely handled by Sony Pictures alone, the studio is thinking that an R-rated film is something that fans want. For a short time, the partnership deal between Disney and Sony may have stifled a chance for Sony to produce such film set in the Spiderverse. It looks like someone thinks that may no longer be an issue for Sony.

Variety’s Justin Kroll tweeted out a very good theory that might be catching the eye of Spider-Man and Venom fans.

Here’s what the reporter had to say:

Haven't had time to weigh in on SPIDEY yet but one thing that sticks out is the possibility of getting R-rated films in that universe including VENOM 2 now that there is no Disney connection. Sony had considered a R-rated VENOM but passed in fear cross-over chances would be hurt

As we mentioned earlier, it is just a theory but an interesting one. Venom in the comics have been known to be graphic in the violence department and that was lacking in Ruben Fleischer 2018 flick. The idea of letting the character let loose his symbiote would be a nice touch –  but violence isn’t the only thing the sequel will need. Venom was panned by many critics for its lack of a cohesive story and laughable action set pieces.

Hopefully, Serkis can do a better job with Venom 2.

Andy Muschietti Looking To Make A Supercut of ‘IT’ And ‘IT: Chapter 2’
It Looks Like Tom Holland And Zendaya Have Unfollowed Sony On Instagram Over Marvel Split
Advertisement
Advertisement
To Top