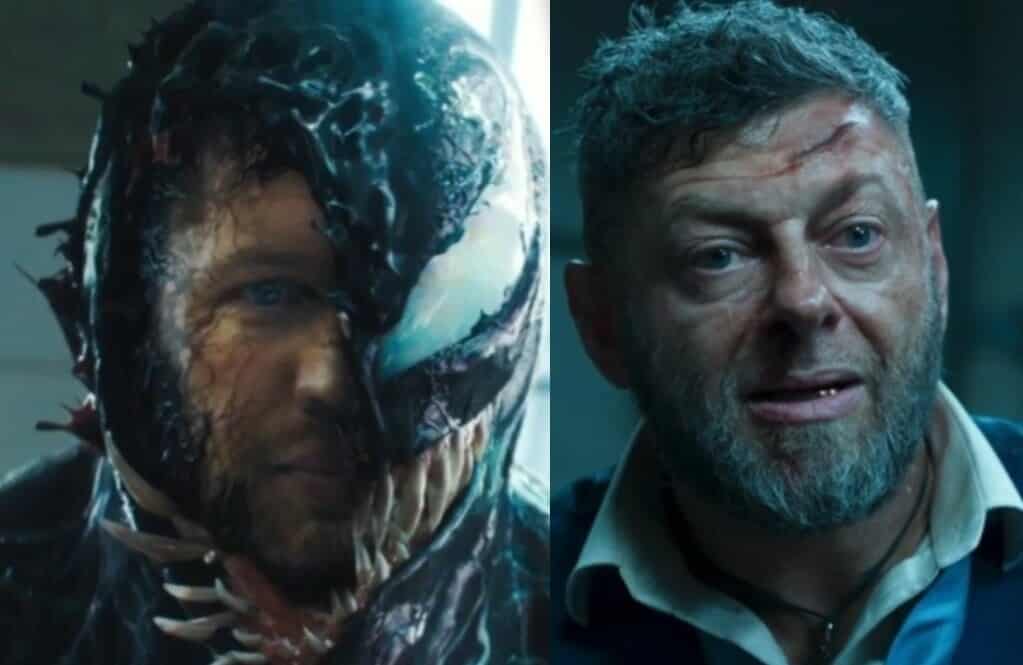 It is now official: Andy Serkis is set to direct the sequel to Sony’s hit Spiderverse film, Venom! While the film had mixed reviews from critics and fans alike, it did make a ton of money, and secured itself a sequel. However, Sony has decided not to bring back the first film’s director, Rueben Fleischer, but instead started shopping around for a new person to helm the project. Andy Serkis was reported to be at the top of the shortlist, and now we know that he is for certain set to take the director’s chair in Venom 2.

It’s happening. The Symbiote has found a host in me and I’m ready for the ride…Can’t wait! #venom #venom2 #marvel pic.twitter.com/unCzmJOjop

The Hollywood Reporter broke the story today that Sony has officially brokered the deal to have Serkis direct the sequel, with Tom Hardy set to reprise his role as Eddie Brock and Woody Harrelson to play Cletus Kassidy/Carnage. Serkis is best known for his revolutionary motion capture roles as Gollum in the Lord of the Rings trilogy, Caesar in the modern Planet of the Apes films, and as Snoke in the new Star Wars films, and as well as his role as Klaw in the Marvel Cinematic Universe.

However, he has directed before, helming a drama called Breathe as well as the non Disney version of ‘The Jungle Book’ called Mowgli.

Serkis will bring a great eye to the film, and will help the actors explore their range in motion capture. This news should make everyone excited for this sequel, which should take a darker turn that will fall more in tone with Venom and Carnage. Even if they stick to the PG13 rating, Serkis will get the most out of it, and explore the psychosis of each of the characters. Serkis is also a great storyteller, so we should get a better flow with this sequel than the slight choppiness we got in the first film.

Are you excited to see Andy Serkis’ take on Venom in Venom 2? Let us know in the comments below!