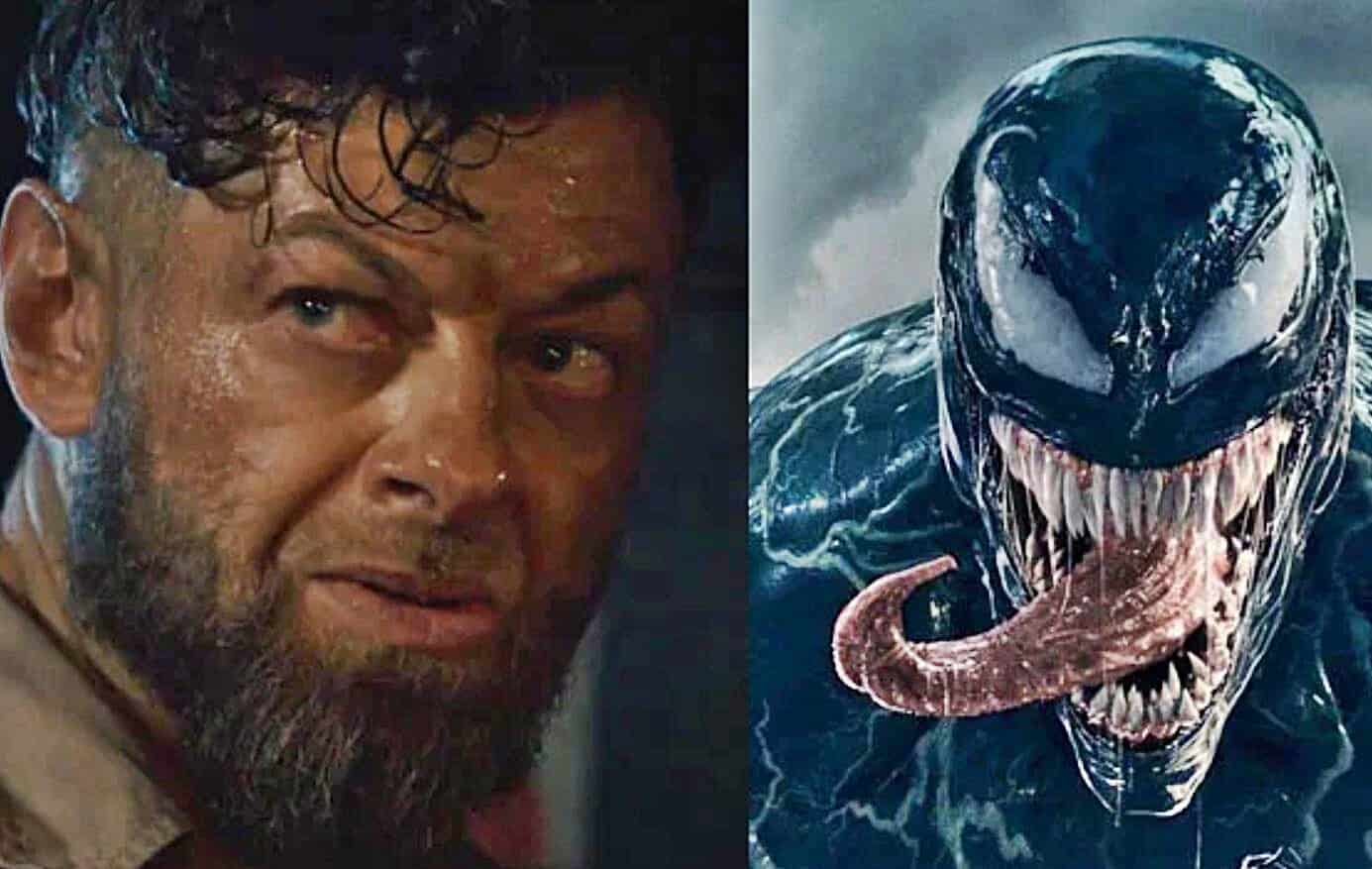 Out of all the superhero films to be released the past few years, none have experienced the divisiveness of Venom. While critics labeled the film a failure (holds a 29% rating on Rotten Tomatoes), audiences generally loved the film, as it earned over 800 million dollars worldwide to become a massive success for Sony. With that success in the books, it should be no surprise that a sequel is on its way.

With the original film’s director Ruben Fleischer not returning for this sequel (there were rumors of behind the scene’s tension with him and star Tom Hardy), Sony is now searching for a replacement to take the helm. According to Variety, Sony is eyeing actor-director Andy Serkis, Bumblebee director Travis Knight, and Captive State director Rupert Wyatt as possible replacements ahead of their planned fall shoot for the sequel.

Each of the three has experience working in big-budget projects, with Serkis having additional experience in motion capture technology from his days as Gollum in Lord of the Rings and Cesar in Planet of the Apes. I would say Knight has proven himself to be the best of the bunch, with him making a seamless transition into live-action film after the stunning Kubo and the Two Strings.

No matter who Sony picks, it will be interesting to see how they approach Venom 2. The original’s uniquely silly sensibility and Tom Hardy’s gonzo performance are what make it truly special, and I hope they double down on that rather than trying to appeal to critics who disliked the film.

Who would you like to see direct Venom 2? Let us know in the comments below!

Continue Reading
You may also like...
Related Topics:Andy Serkis, Venom 2