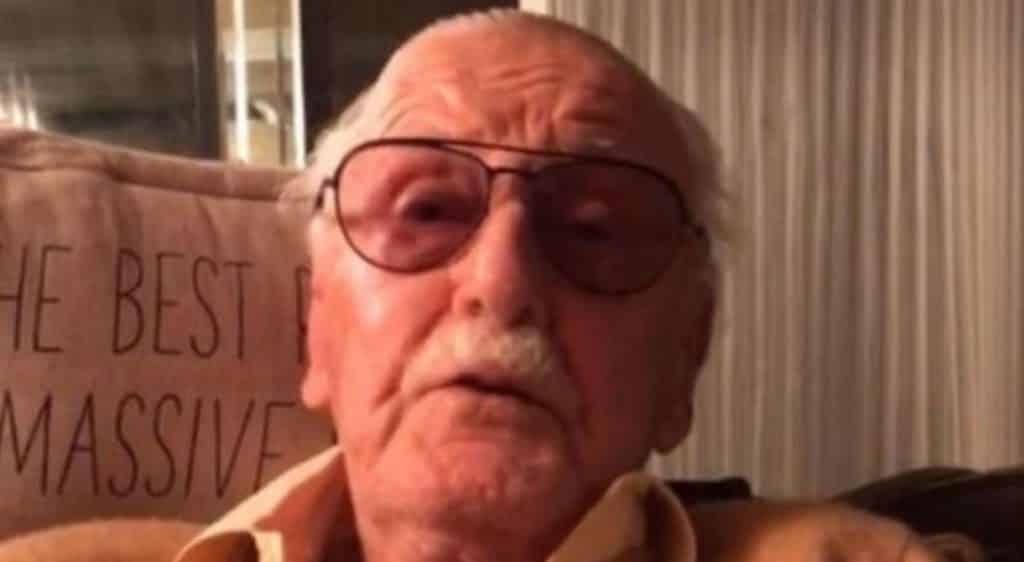 Stan Lee is angry, and it has everything to do with the recent allegations of elder abuse. It is not because he is being abused – but that the allegations are apparently false, and he has had enough of it. He has had a rough couple of months with his health and his wife passing away, so it is no surprise that he is ready to take legal action on the false publication of his dear friend and him suffering elder abuse.

Earlier this week an article was published that hit many Marvel fans in the heart due to accusations that people surrounding Lee where taking advantage of him. These people included Keya Morgan (former publicist and caregiver) and his daughter J.C. Lee.

In a recent video he got down to the point that he is ready to sue those who continue to publish the false reports about himself, his friend Keya Morgan, and others. He states that they are based on slander and that some hateful things are being said that are incorrect. He believes that people suddenly have a vendetta and are on a one-man campaign with no proof.

“Now you people have been publishing the most hateful, harmful material about me and about my friend keya and some others.” He continues “Material which is totally incorrect, totally based on slander, totally the type of thing that I’m gonna sue your ass off when I get a chance.”

While some people have taken to heart what is happening with Lee, including Kevin Smith, who invited Stan to stay in his home, it seems that Lee sees it all as one big bug that needs to be squashed. In his short but rage filled video, he makes it very clear that if the places that published the false news do not retract what they have said, he is going to use every cent he has to make them pay.

“I’m gonna get the best and most expensive lawyers I can, and I want you to know, if you don’t stop these articles and publish retractions, I’m gonna sue your ass off.”

Fans should be rejoicing to know that Stan Lee is absolutely fine and is not suffering from elder abuse, and still has enough spark in him to get the point across to those who continue to spread false allegations. While not all sites are at fault for trying to be hateful or to hold a vendetta against him, it shows how fast rumors can spread and how much they can harm someone.

Did you see the reports they had out about his alleged elder abuse?  Do you think he should sue those who continue to publish these false reports?  Be sure to let us know in the comments below!

Bill Hader And James McAvoy In Talks To Join ‘IT: Chapter 2’
New Trailer For ‘Incredibles 2’ Is Finally Here
Advertisement
To Top