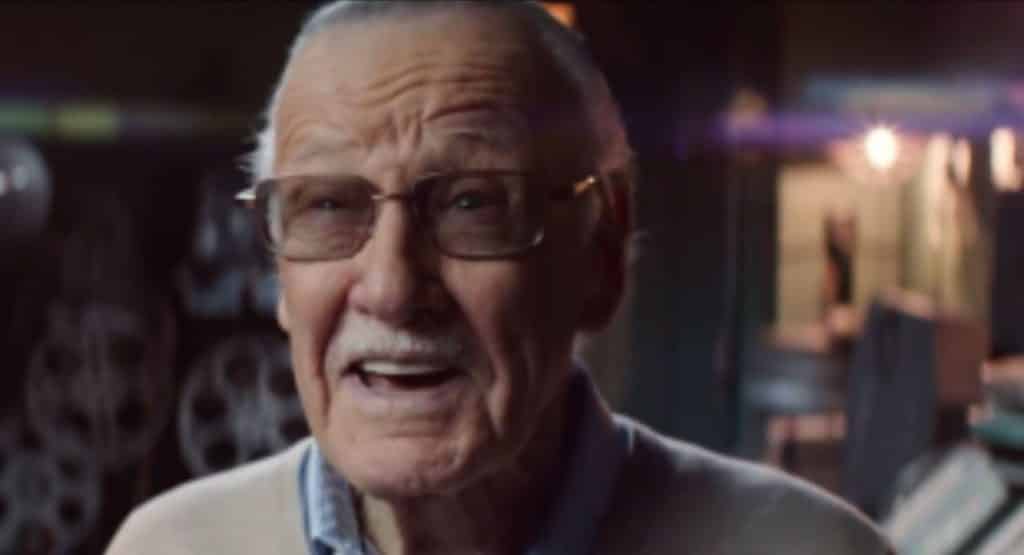 Stan Lee is definitely doing that most people would be doing at age 95. Is he secretly some type of Marvel superhero? There are various different theories that suggest that, but nothing has been confirmed yet. Superhero or not, though, Stan the Man’s past few months haven’t been too great. First, he was accused of sexual misconduct (in a pretty sketchy report that he denied). Then, he was robbed of $1.4 million dollars – in addition to dealing with an assault case at his home after a hospital visit.

Now, Lee has revealed a battle with Pneumonia, which at his age, is pretty scary. Speaking with TMZ, the Marvel legend said:

“I have a little bout of pneumonia I’ve been fighting. But it seems to be getting better.”

“I want you all to know I’m thinking of you, of course I always think of the fans, and I hope you’re all doing well, and I miss you all. I miss your enthusiasm, I miss all your notes, all your photos and emails,” he said. “I want you to know that I still love you all.”

He then was optimistic that the next time he sees his fans, he’ll be better:

“Maybe I’ll have some of this pneumonia knocked down, and we can have some real fun over the internet. Until then, excelsior!”

Here’s hoping that Lee gets better soon. At his age, like we mentioned before, he’s in pretty great shape and seems to be doing okay for the most part, things just happen. Like he said in his statement: Excelsior!