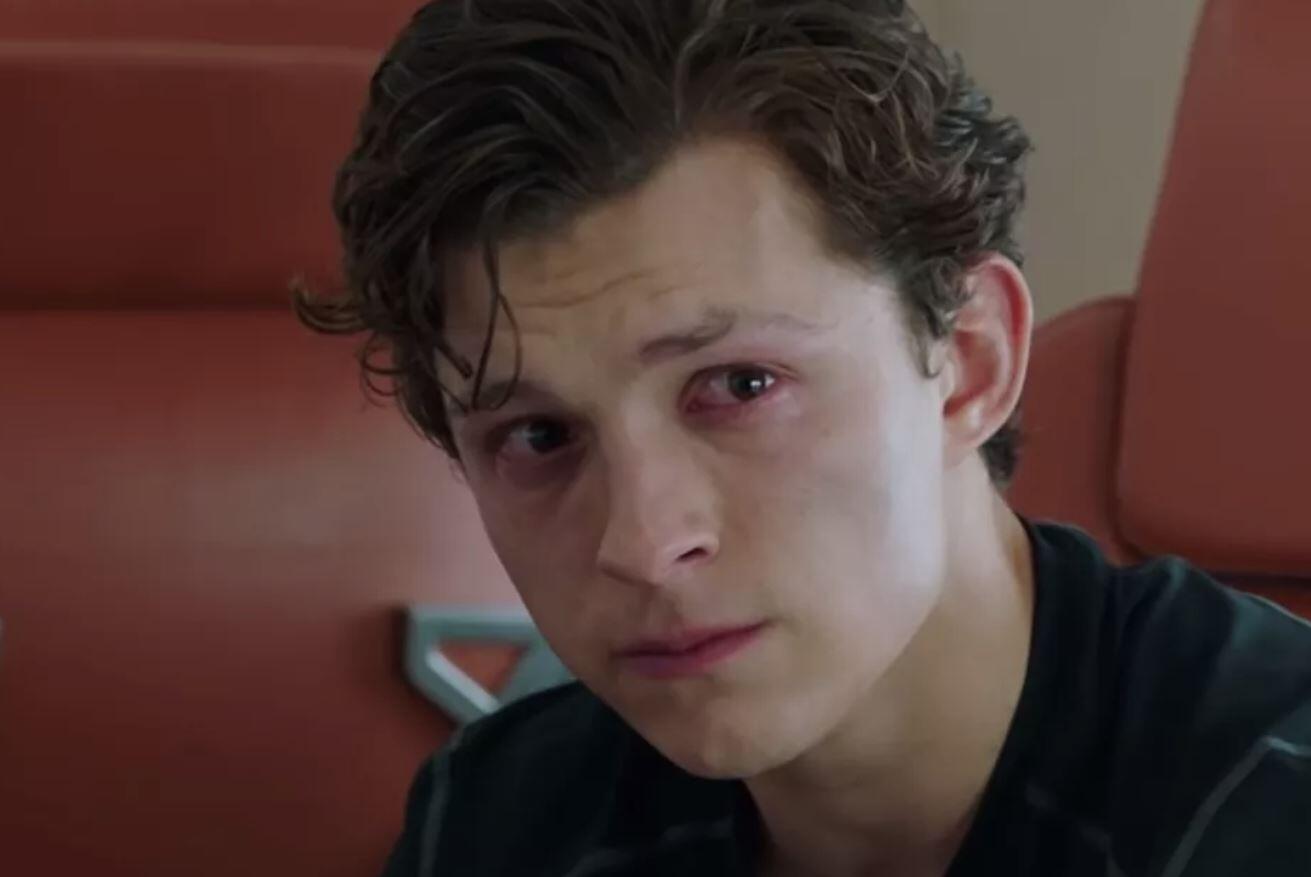 The issue between Disney and Sony regarding the rights to the Spider-Man character continues to be a perplexing one. While fans are still trying to figure out the core reason between the two studios’ disagreements, it does look like that Spider-Man will no longer play a part in the Marvel Cinematic Universe. And, while some figured Sony hurt themselves as a result – it turns out that may not be the case. In fact, THR writer Borys Kit seems to have knowledge on why Sony and Tom Rothman aren’t worried at all.

It all starts with why the two studios decided to pair together in the first place. Sony had just suffered a critical failure with The Amazing Spider-Man in 2014, and Marvel wasn’t too far behind with the lukewarm reception for both Thor: The Dark World and Avengers: Age of Ultron. When they introduced Spider-Man into the MCU, it not just gave Marvel a “stem-cell infusion”, but reinvigorated the brand for Sony as well.

“Tom is thinking ‘Okay, we’ve learned everything we need to from Kevin’s playbook. We did Venom on our own and we did Spider-Verse,’” comments a Sony insider.

The studio has also already been doing incredibly well for themselves outside of the MCU. They not only made their own successful Spider-Man adaptation with Spider-Man: Into the Spiderverse, but they also succeeded in making their own Venom adaptation. It’s only a matter of time before they bring Morbius into the fold and continue transcending beyond the Marvel Cinematic Universe.

The THR analyst has also stated the Fox/Disney acquisition could have implications for Sony.

“The economic terms for that [Spider-Man] franchise seem to have gotten more complicated – partly reflecting Disney’s shifting priorities since the Fox acquisition. From an economic and creative standpoint, I would think the development probably has more implications either way for Sony.”

As such, it doesn’t look like either company will be lost without the other – it’ll simply just be a matter of rethinking their plans for the future.