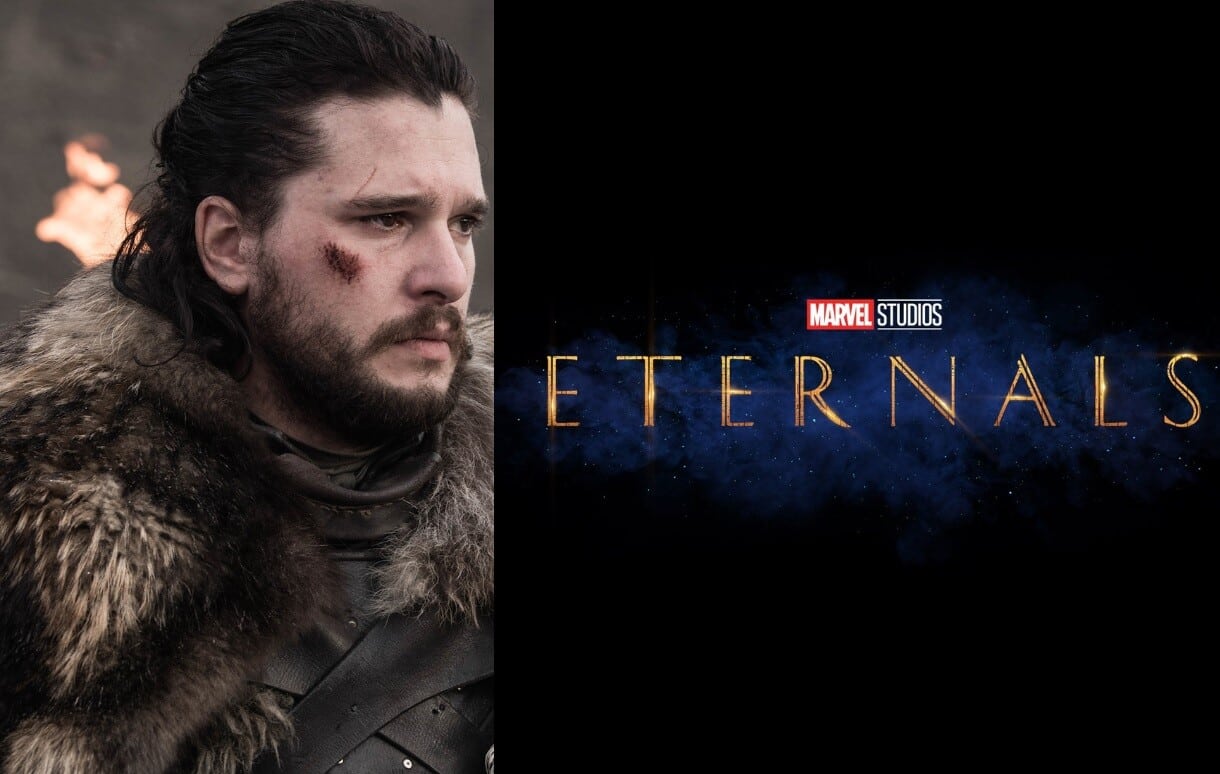 Although Marvel has announced a plethora of new television series which will debut on the Disney+ streaming service, the pop culture giant has also announced a new casting choice for their upcoming film Eternals. The movie is already boasting a powerful cast, featuring stars Angelina Jolie, Salma Hayek, Richard Madden, Kumail Nanjiani, and Brian Tyree Henry.The new casting announcement happens to be Game of Thrones star Kit Harington, who will be playing the character Dane Whitman otherwise known as Black Knight.

The news was revealed at D23’s Marvel panel, and it’ll certainly be exciting now knowing who will portray the Black Knight.

Kit Harrington will be playing a character named Dane Whitman in #Eternals, aka Black Knight. Here’s an image of the character from the comics & Kit in #GameOfThrones #D23Expo pic.twitter.com/XEpuwxOuRA

The character was created in 1955 by Stan Lee. Dane Harington is a character who inherits his uncle’s castle, where he finds the ancient Ebony Blade bringing him to the legends of King Arthur and the wizard Merlin of Camelot. The epic story in the film is set to span “tens of thousands” of years, so getting to see the Black Knight’s origins including the epic sorcery of King Arthur’s stories will be a fantastic part of the film.

The announcement also included reveals for new cast members Gemma Chan and Barry Keoghan. While Harington wasn’t available to appear on the stage, most of the main cast did and there was even a new first look at their costumes.

First look at ‘The Eternals’ cast in costume revealed during D23

While the rest of the plot and film details are scarce, we should expect more information as we approach the release date. Either way, knowing what we do now, Eternals is shaping up to be an excellent contribution to Phase Four of the popular Marvel Cinematic Universe.

Eternals will hit theaters on November 6, 2020.

How do you feel about Game of Thrones actor Kit Harington being cast in The Eternals? Are you excited to see the underrated Marvel comics series adapted for Phase Four of the MCU? Let us know in the comments section down below!